Hue was the Imperial capital of Vietnam from 1802-1945, and is another UNESCO World Heritage Site in Vietnam. Known primarily for its historic buildings, Hue is a popular stop along the hop-on/hop-off bus routes that run through Vietnam. The massive tombs of Vietnam’s emperors are very impressive, as is the Citadel and its Forbidden City. For Vietnam War history buffs, there is much to see and learn about in and around Hue, including visiting the Demilitarized Zone.

Hue is a frequented stop along the hop-on/hop-off bus routes that run through Vietnam, and can be accessed by train and plane as well. The bus is probably your best option... 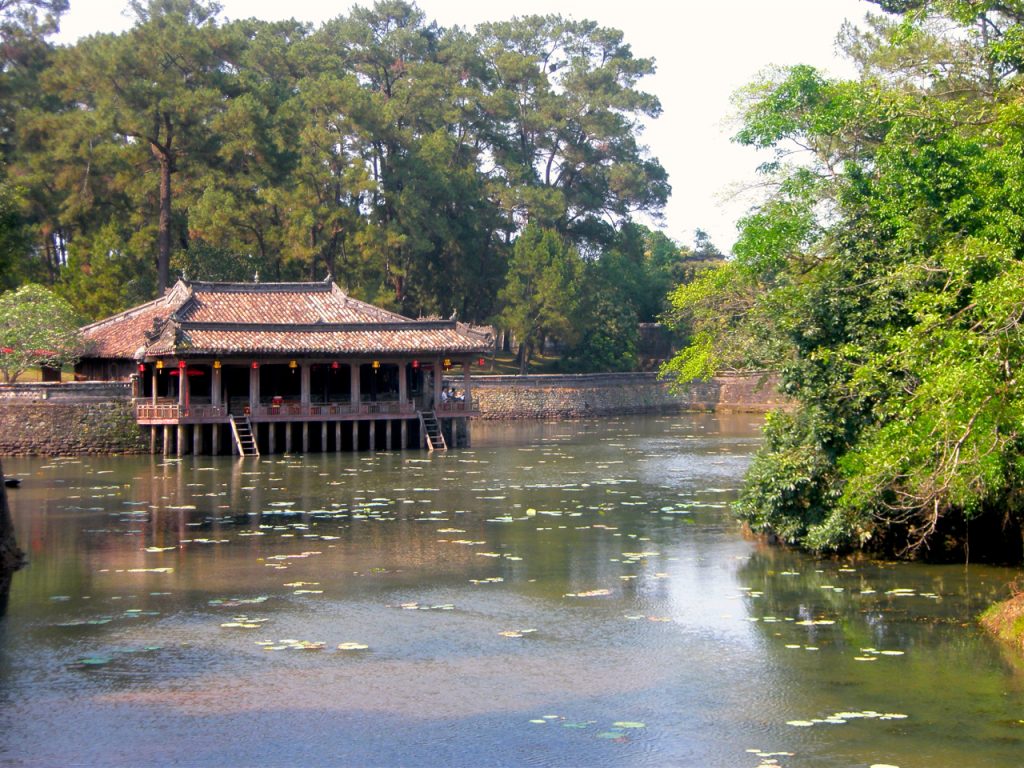 The Imperial City in Hue

Things to do in Hue 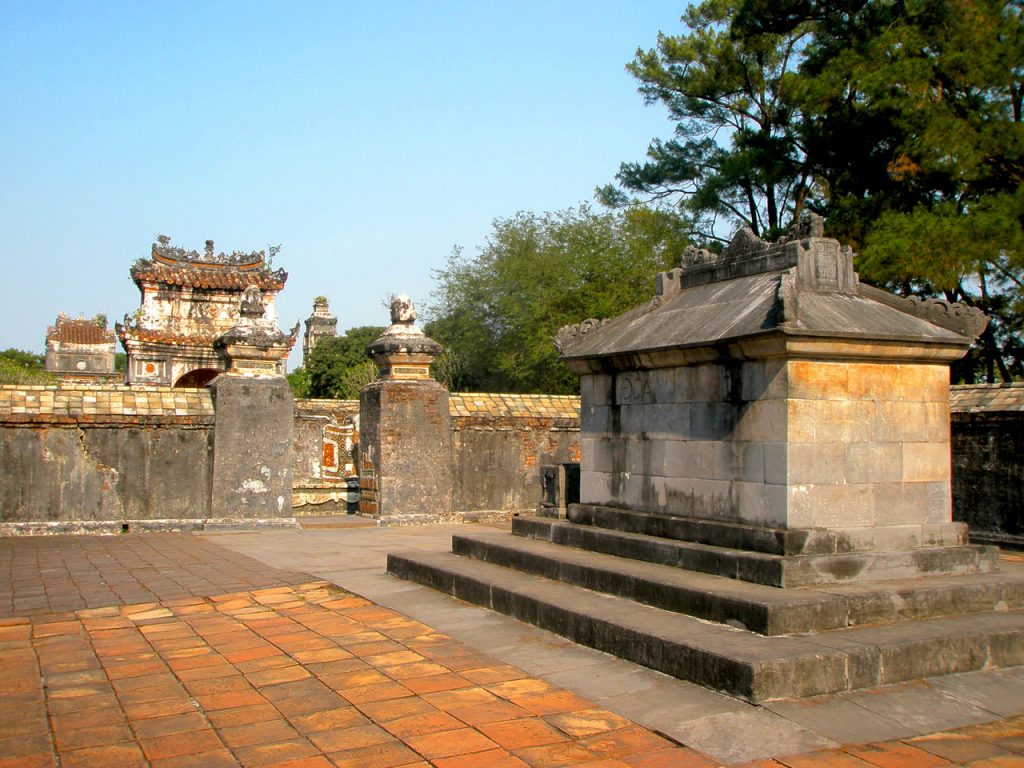 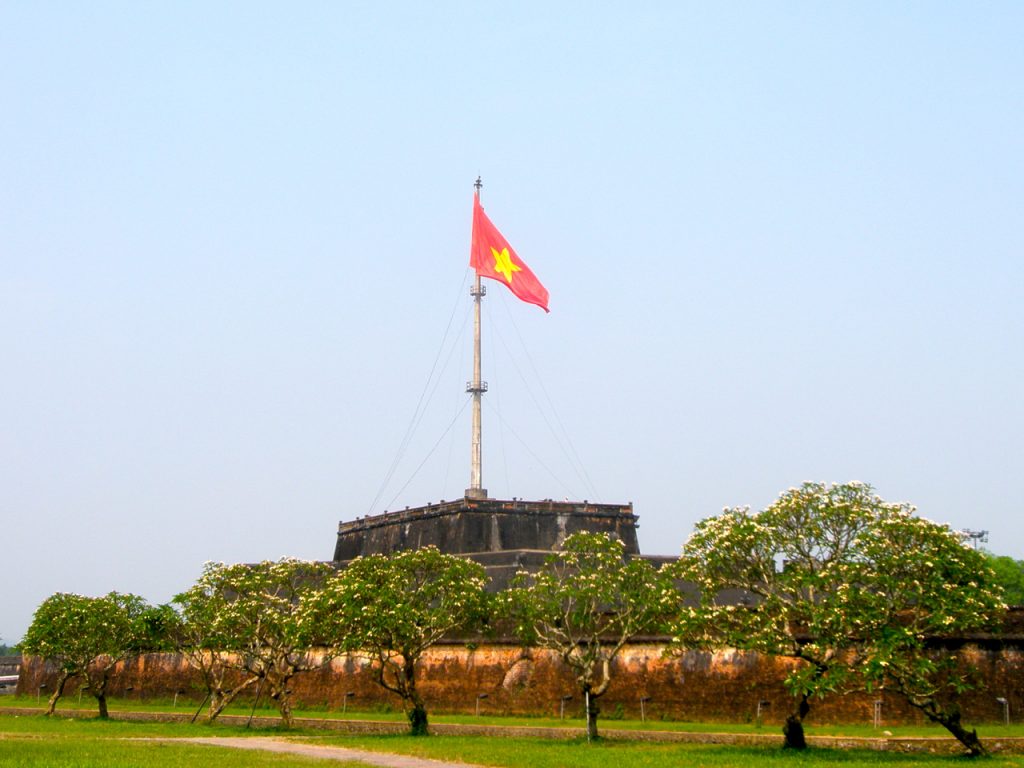 The Citadel in Hue