Hoi An is an amazing little town along the Vietnamese coast of the South China Sea. Yet another UNESCO World Heritage Site, Hoi An has been a prominent port since the 1st century. Back then, the Cham people controlled the local spice trade, and thus became a powerful force in the area. The older part of town (‘Ancient Town’) is a well-preserved example of a 15th century trading port. Known today for its history as well as for its textiles and tailors, Hoi An is a great spot to spend a few days along the coast.

Hoi An is another stop along the hop-on/hop-off bus routes that run through Vietnam. 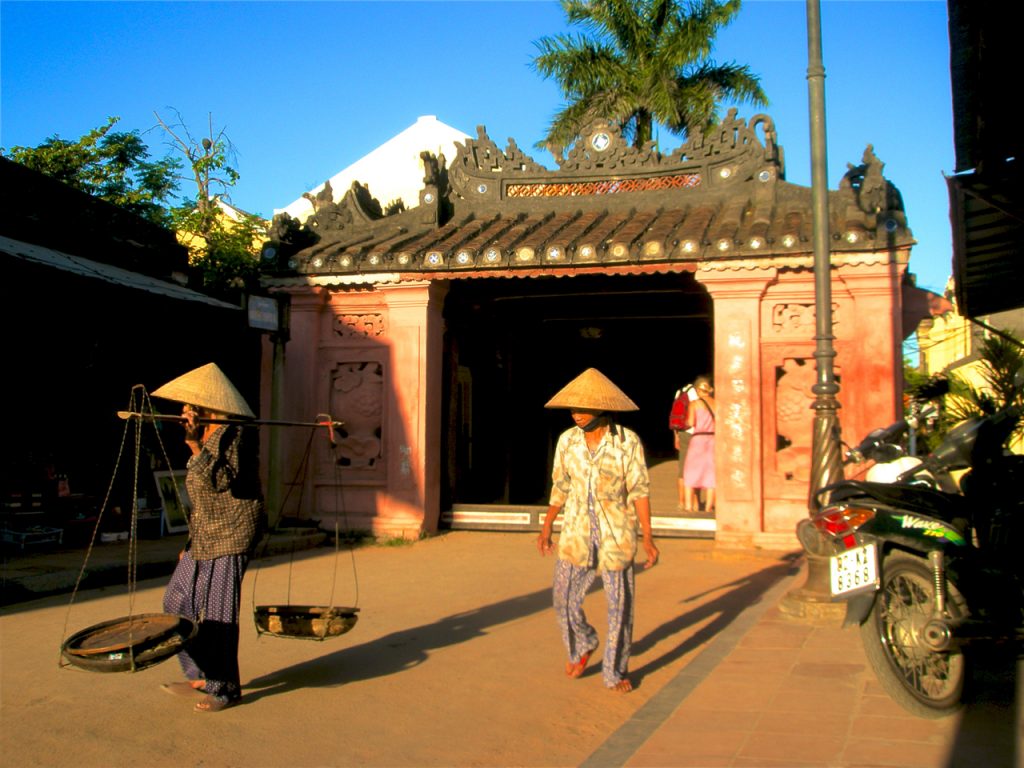 Things to do in Hoi An 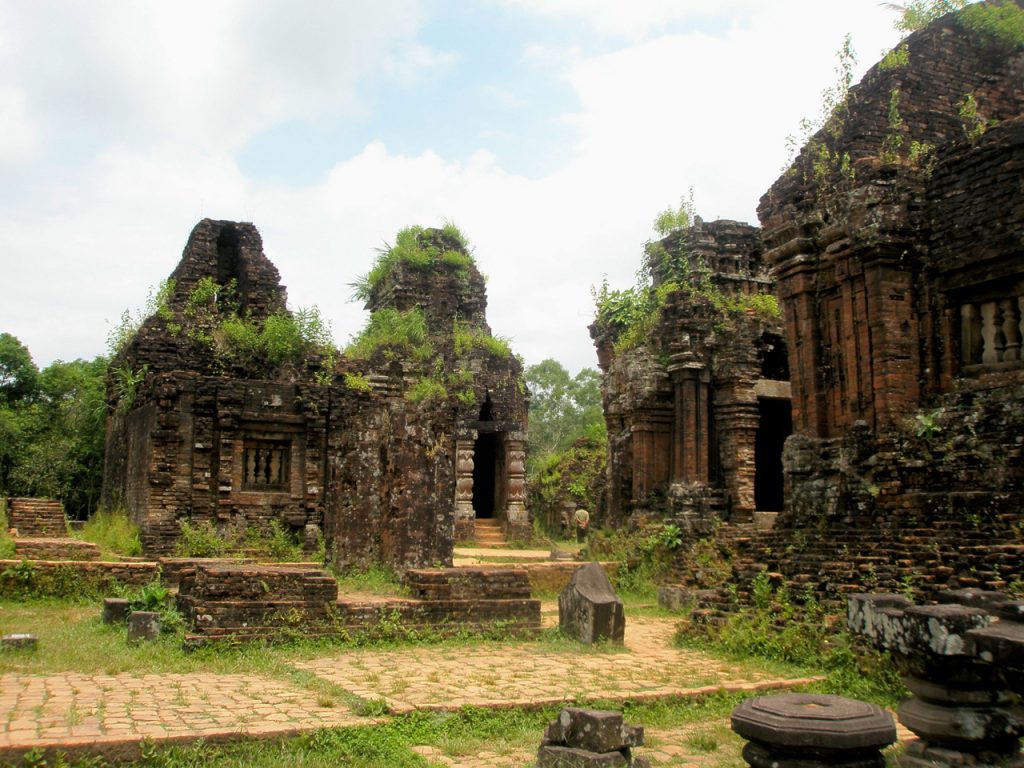 Ruins of the Cham Empire outside of Hoi An 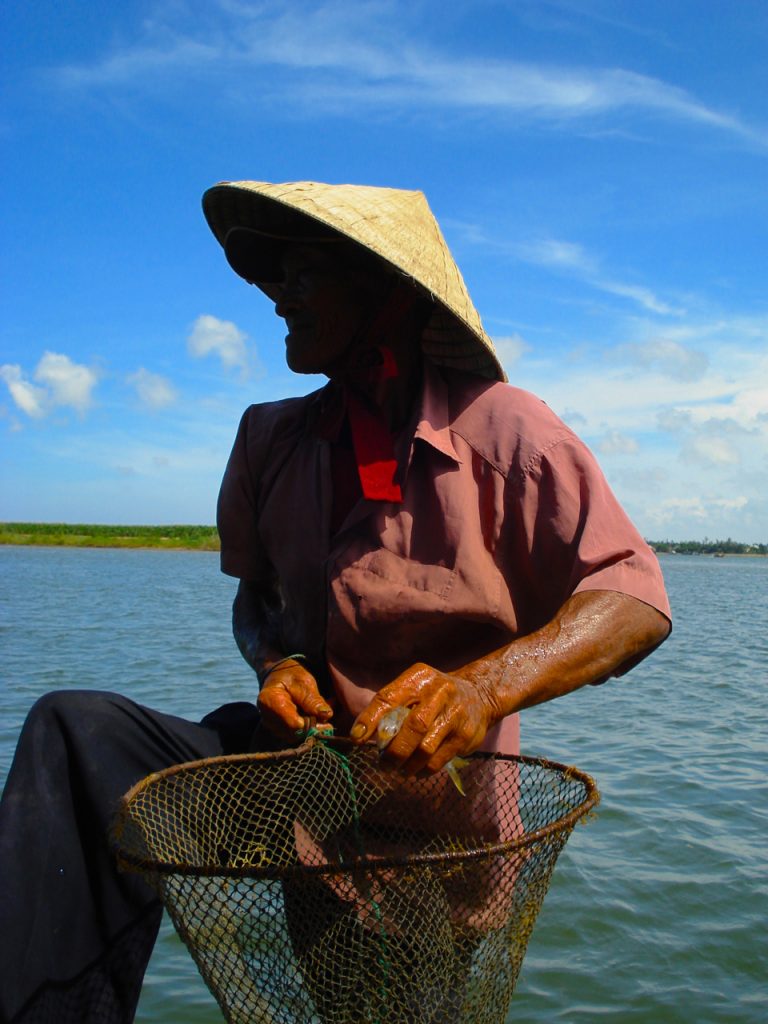 Local fisherman in Hoi An 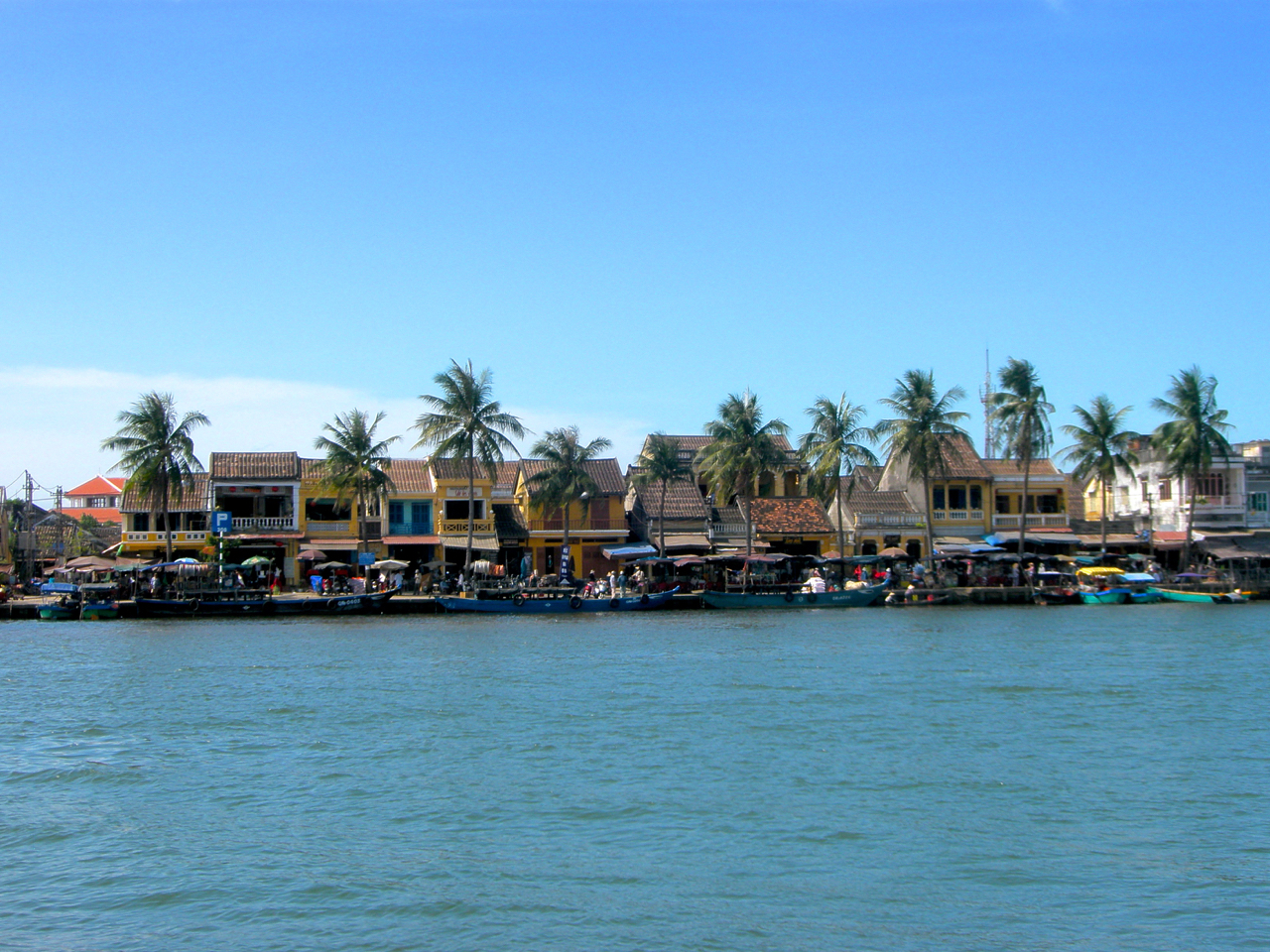