Hanoi is the capital city of Vietnam, and is the nation’s second-largest city (Ho Chi Minh City). Upon arrival in Hanoi, the first thing you will notice is the motorbikes. They are EVERYWHERE- outnumbering cars 10,000:1 (or so it seems...). In a crowded city, this is just a part of life in Vietnam- entire families traveling here and there on a single motorbike. Traffic laws? Yeah, right... You take your life in your hands when you step off the curb and out into traffic in Hanoi- be aware.

A cacophony of sights, smells, and sounds, Hanoi can be a bit of a jolt after the peace and pace of a trip through other parts of SE Asia. This city MOVES- 3 million people, constantly buzzing here and there- selling, buying, bargaining- it can be overwhelming at first. Don’t let this first impression turn you off to the city- Hanoi truly is an amazing place, with plenty to see and do.

After you’ve had your fill of the city, head out to the stunningly beautiful Halong Bay. A UNESCO World Heritage site, Halong Bay is incredible- immense limestone formations jutting out of the sea, emerald green waters contrasting against the rocks, and several towns spotted throughout. Halong Bay- a perfect balance to the craziness that is Hanoi. 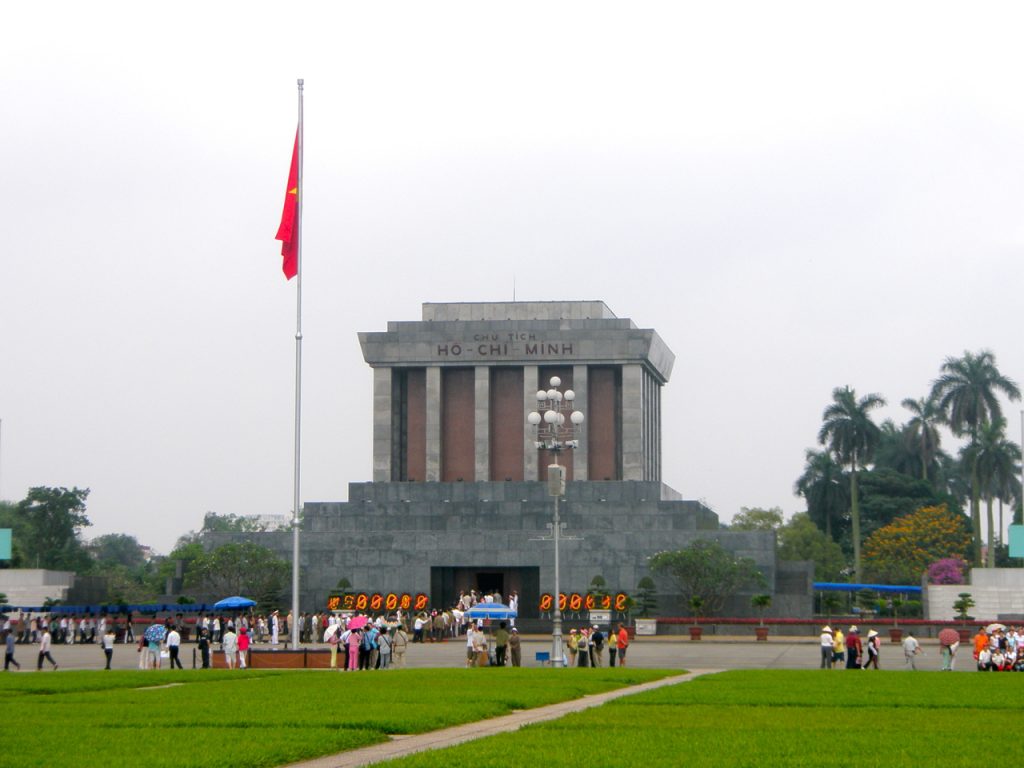 Hanoi is serviced by the Noi Bai International Airport, with numerous domestic and international flights arriving and departing daily. Depending on which direction you are traveling, you can also reach the city via hop-on/hop-off bus, and there is train service between Hanoi and Ho Chi Minh City.

Trips to Halong Bay are typically organized in Hanoi, with all transportation, accommodation, etc. included. Shop around, find a trip that fits your budget, and negotiate for a fair price.

Things to do in Hanoi 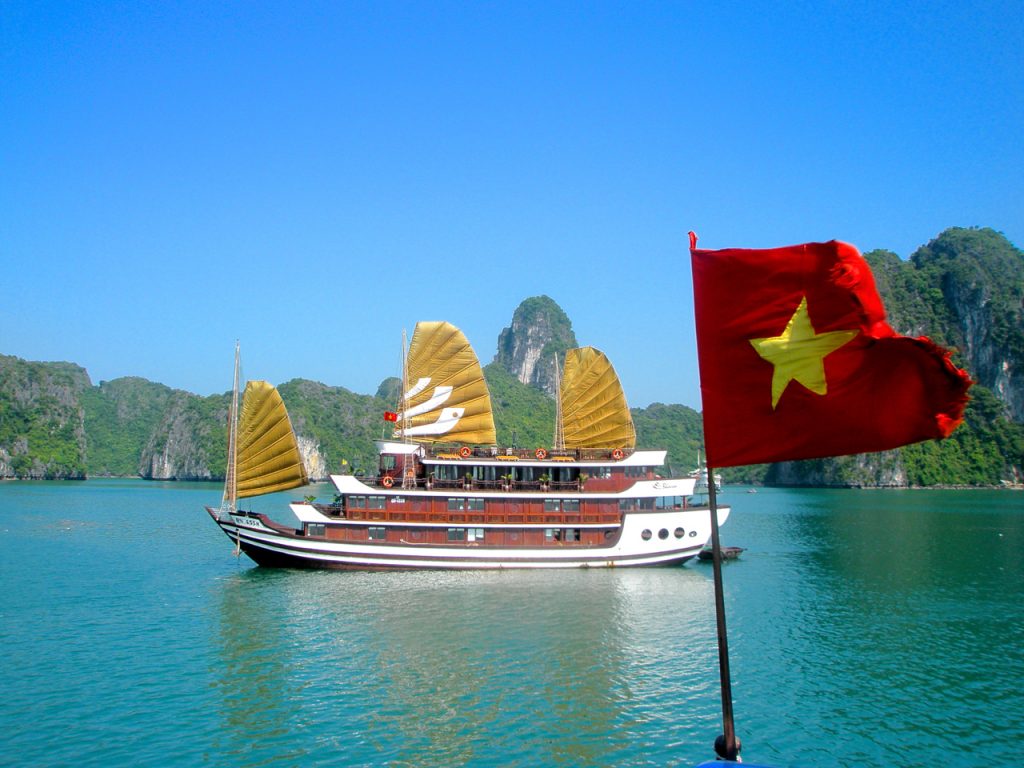 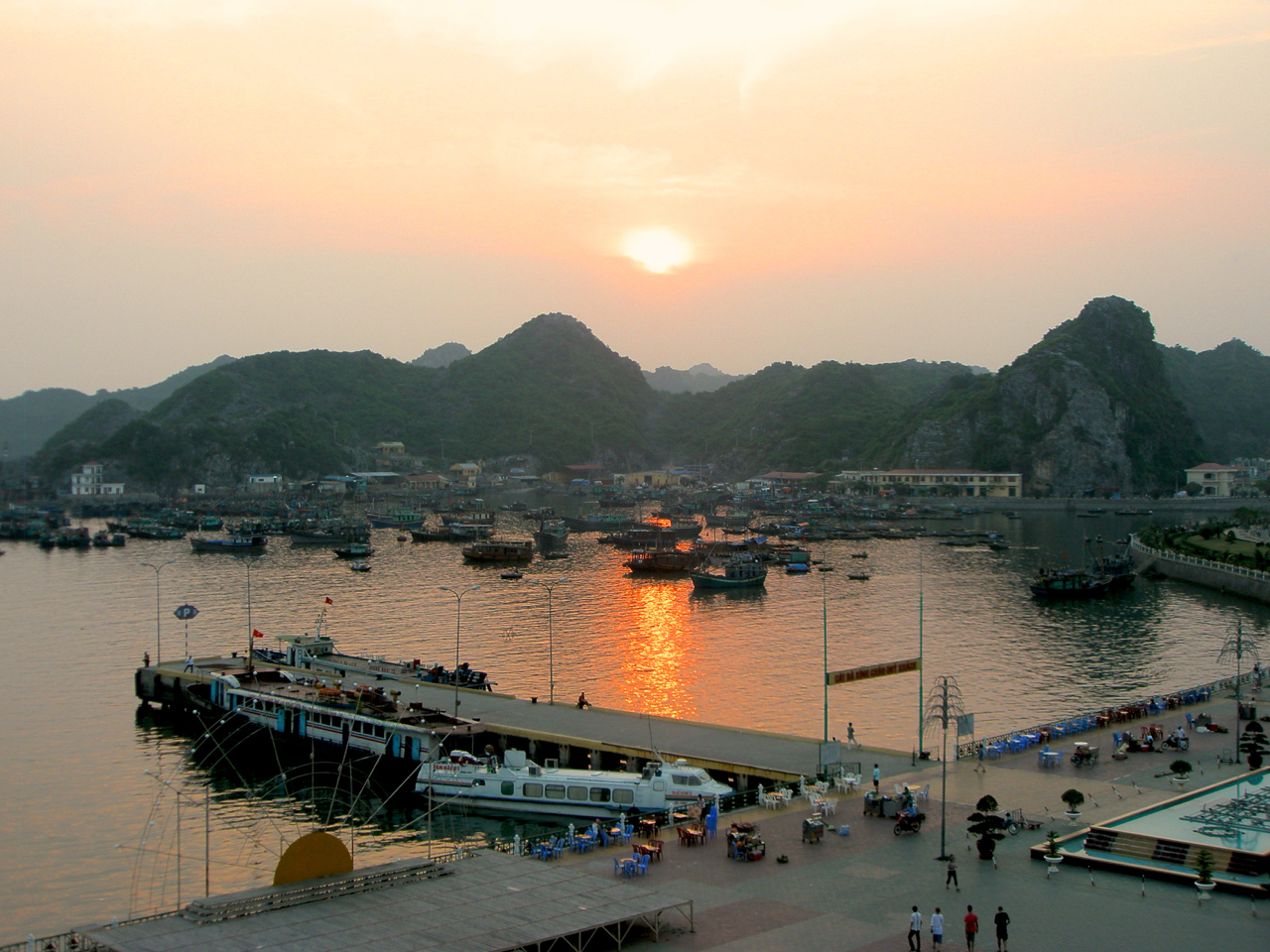