The city of Medellín played a primary role in the unfortunate stereotyping of Colombia being a dangerous destination for tourists. Once heralded as the Cocaine Capital of the World, Medellín was the home of the notorious Pablo Escobar and his famous drug cartel during the Colombian Drug Wars of the 1980s and early 90s. Nowadays, those times are ancient history. The Colombian government has done an exceptional job restoring order to the country since those dark days, and Medellín is perhaps the best example of this evolution. Long called the ‘City of Eternal Spring’ due to its year-round temperate climate, Medellín is today better known for manicured public parks, a world-class public transportation system, a thriving arts and music scene, and as the stronghold of its traditional Paisa culture.

Medellín is serviced by the José María Córdova International Airport (MDE), which is located about an hour’s bus ride outside of the city. It can be reached by both domestic as well as international flights. Medellín can also be reached by bus- check times and schedules at the local bus terminal in the city you are traveling from. 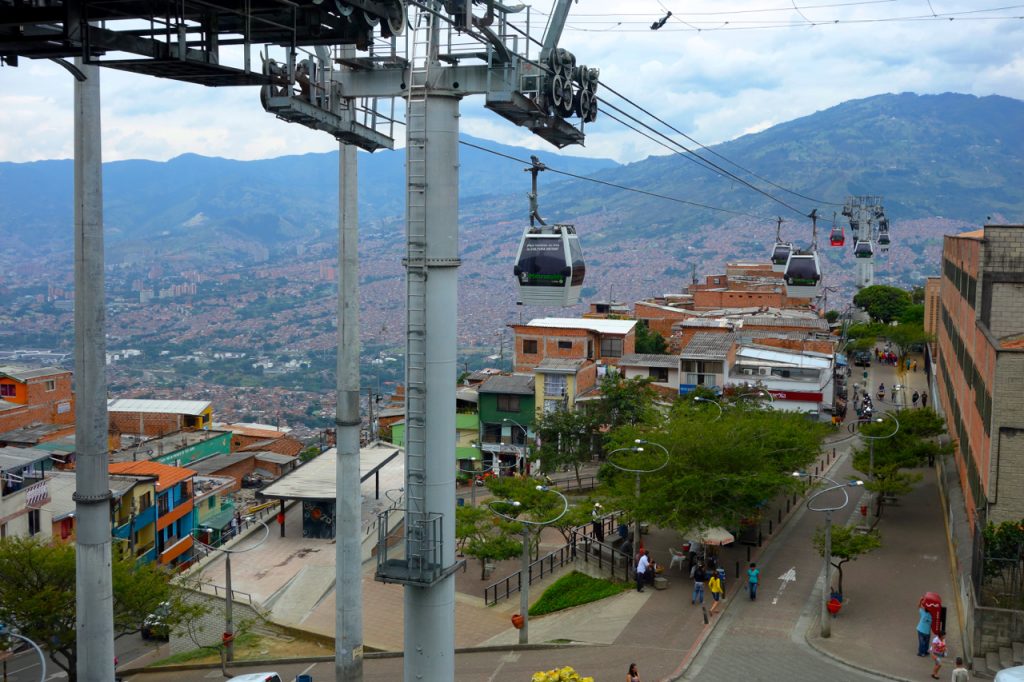 Things to do in Medellín 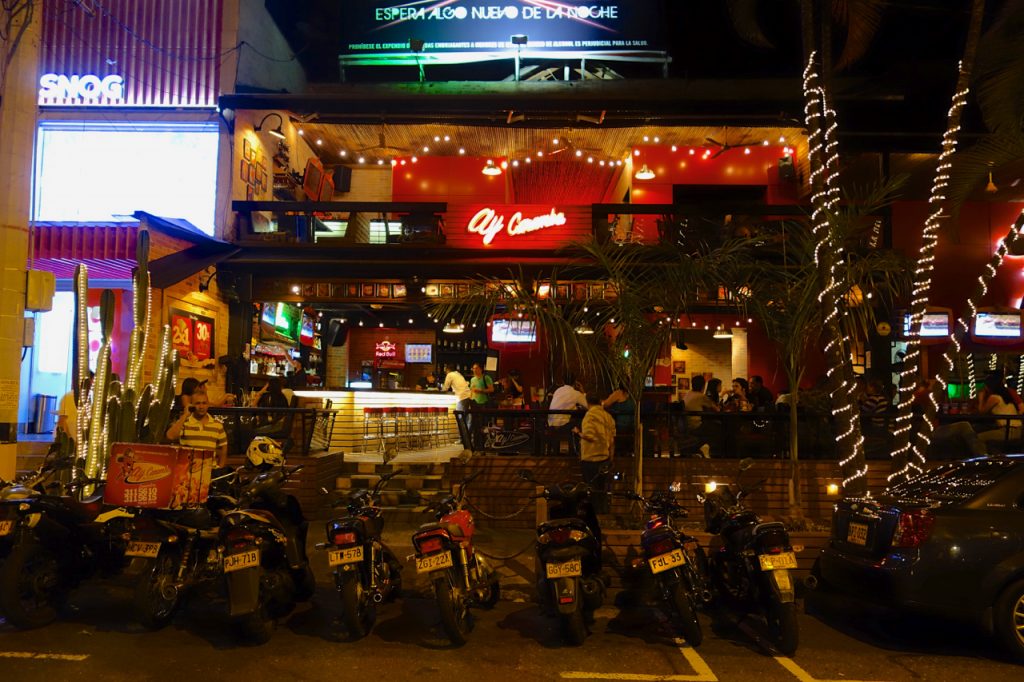 The Zona Rosa is ALWAYS going off in Medellín 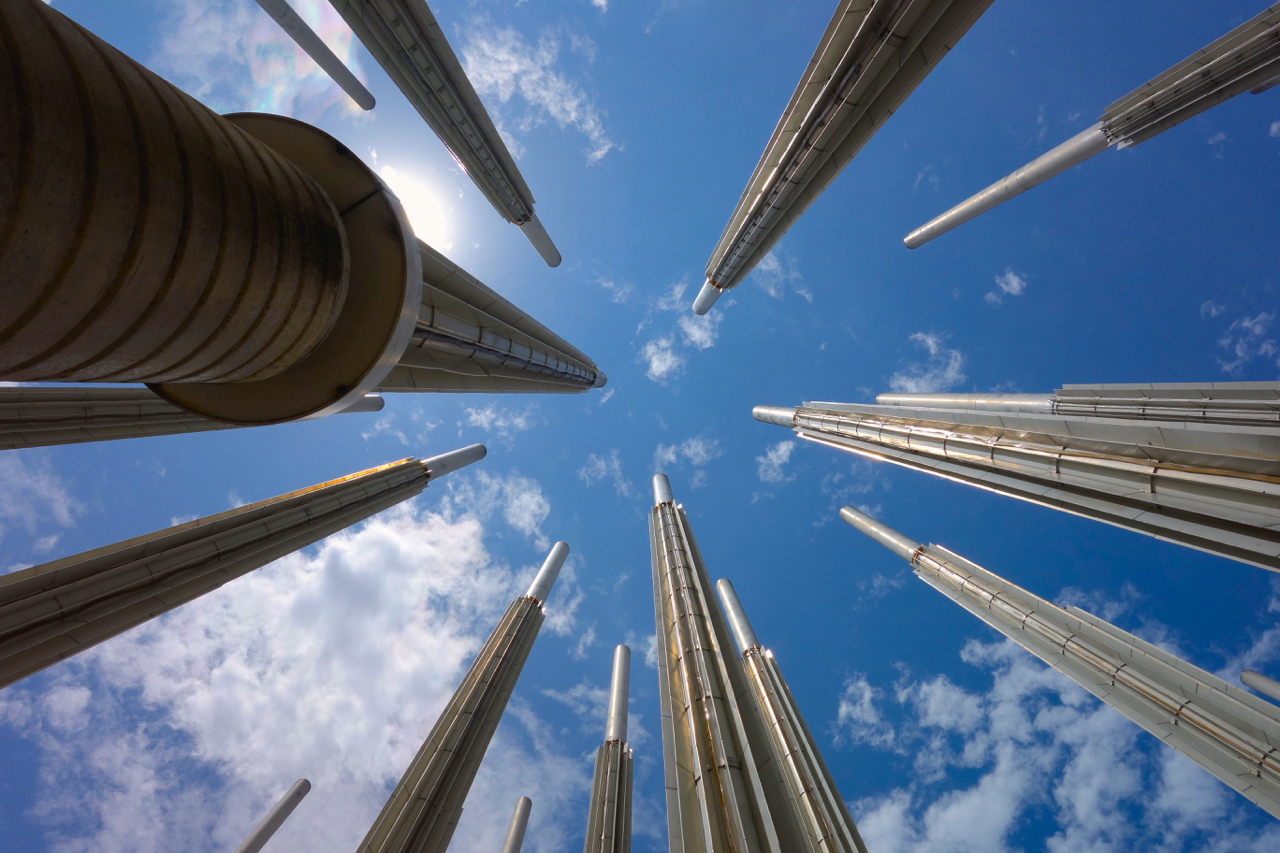