Colombia’s capital city is a remarkable place- an eclectic mix of modern metropolis, colonial heritage, and urban ruggedness. Chock full of churches, museums, and narrow alleys, the historical center of La Candelaria provides countless opportunities for visitors to get a feel for the real Bogotá. The more modern financial district boasts towering buildings, top-tier hotels, and 5-star restaurants. Take some time to wander through the countless plazas, visit the Zona Rosa, make your way up the Cerro de Monserrate, marvel at the riches of the Museo del Oro, or take part in the locals’ INSANE game of ‘Tejo’- regardless of what you get up to, you’re sure to LOVE Bogotá.

Bogotá is serviced by the El Dorado International Airport, which is easily reached by both domestic and international flights. it is a major hub for international travel in in the Latin America area. Bogotá is also on every bus route in the country- check at the local bus terminal in the city from which you will be traveling for schedules and pricing. Getting a bus to Bogotá is NEVER a problem... 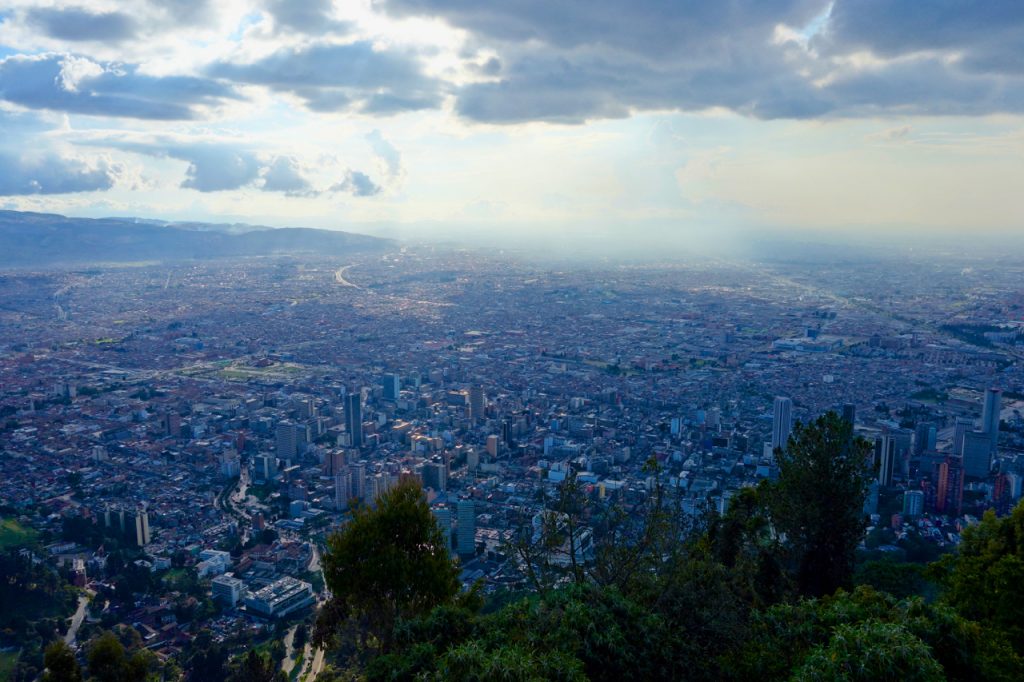 Bogotá seen from high atop Monserrate

Things to do in Bogotá 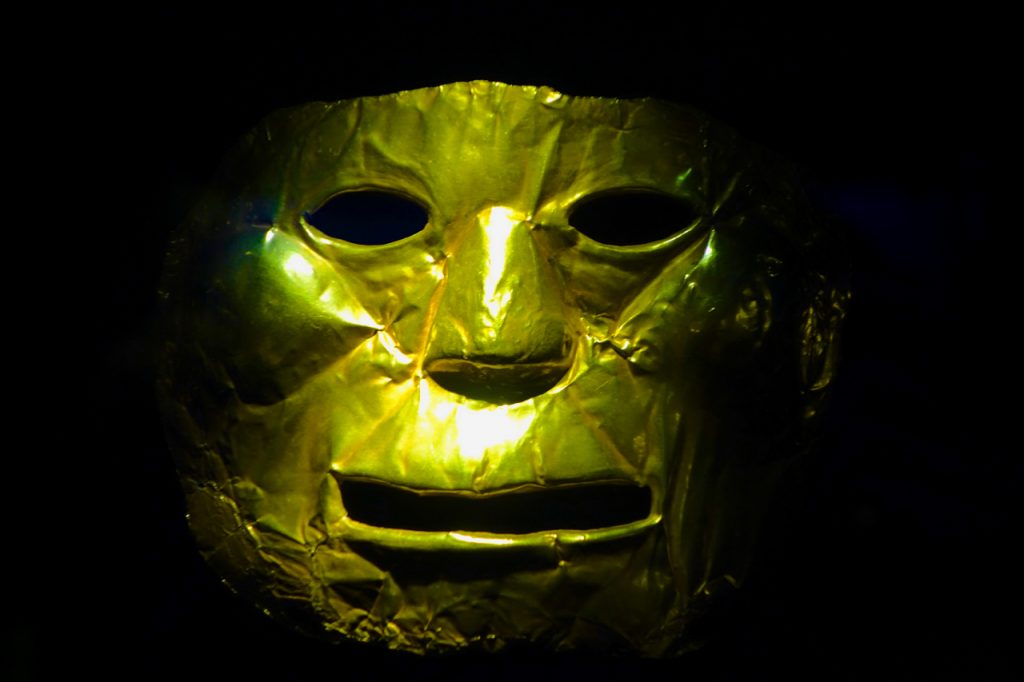 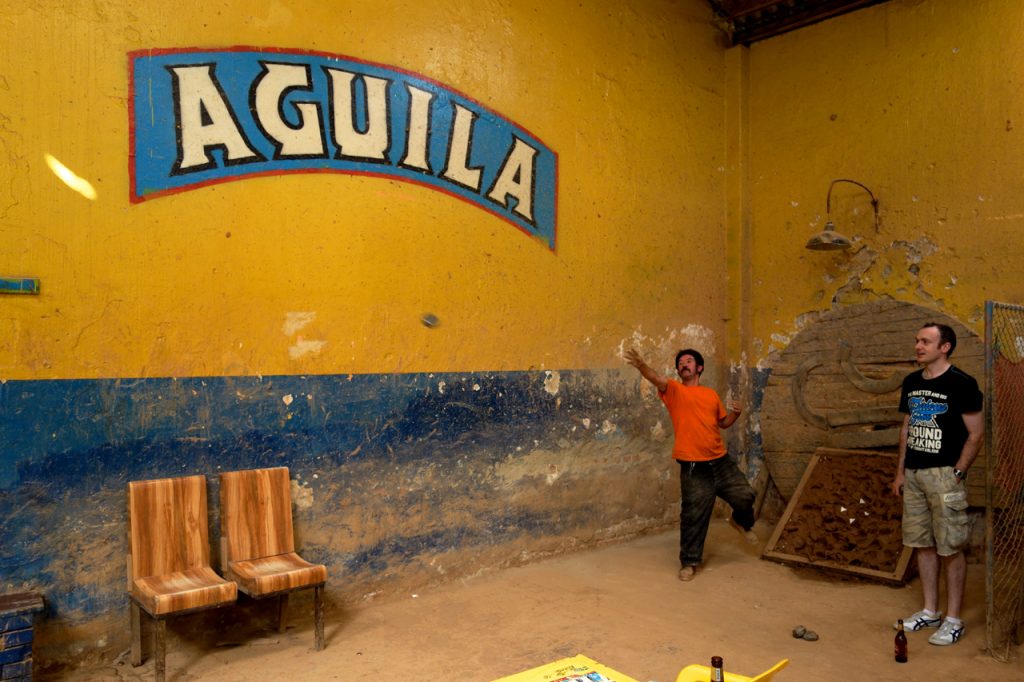 Playing Tejo with the locals 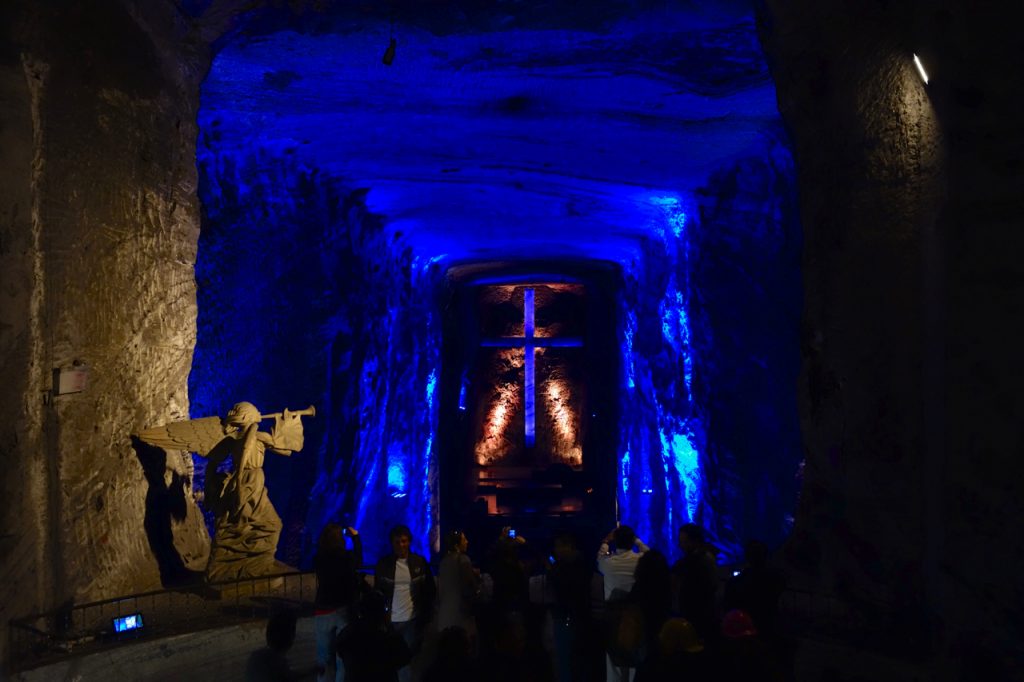 The Salt Cathedral in Zipaquira 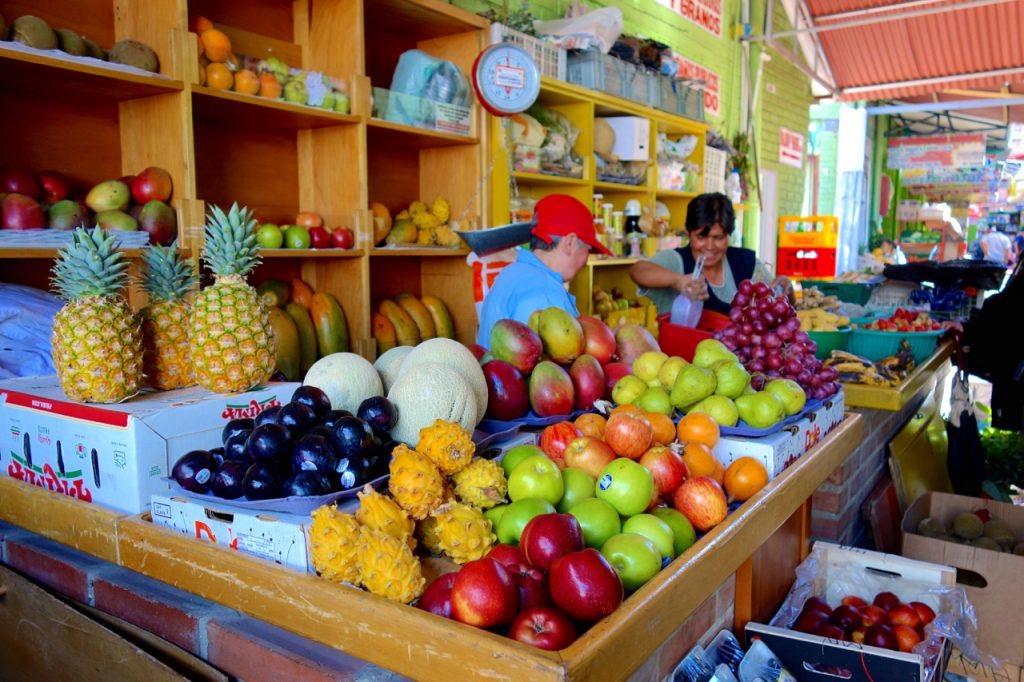 A fruit stand in the central market 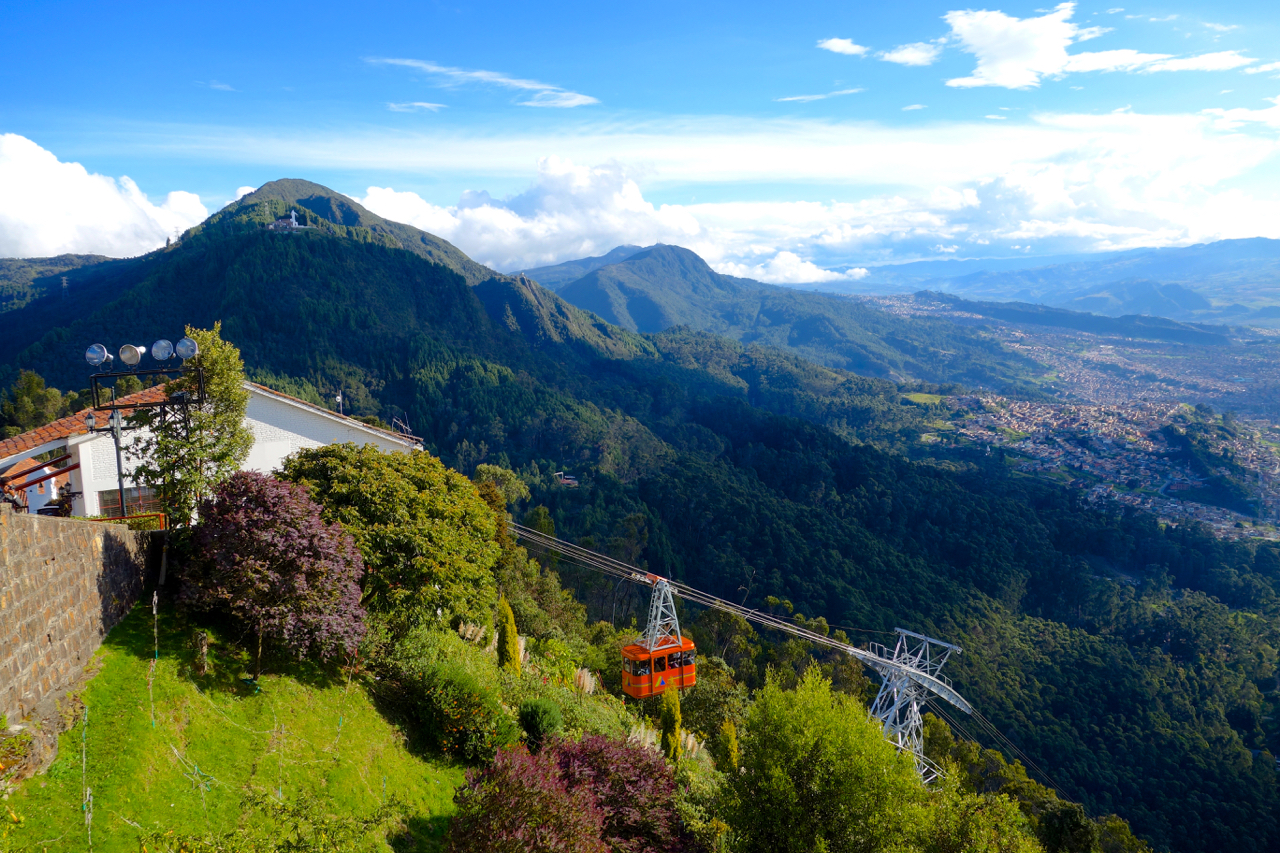 Taking the Teleférico up Monserrate