Salta is either the last city you’ll see on your way out of Argentina and into Bolivia, or the first glimpse of Argentina you’ll get coming the other direction. Either way, it is a welcome sight. Stately plazas, open parks, interesting museums, and quality hostels make Salta a great place to break up your journey to/from Bolivia. Eat cheap in the Central Market, ride the cable car up the Cerro San Bernardo, come face to face with Inca mummies, and get your shoes cleaned up while watching the world wander by in the Plaza 9 de Julio- you can do it all in Salta.

Most backpackers arrive in Salta via bus on their way to/from Bolivia. It is 7 hours to the Bolivian border, with Tupiza being the first major town an hour’s journey into Bolivia. Traveling south from Salta, it’s 13 hours by bus to Córdoba, 18 hours to Mendoza, 16 hours to Rosario, and 22 to Buenos Aires. Though the buses in Argentina are some of the best in all of South America, If you’re not in the mood for a long bus journey, check flights on LAN and Aerolíneas Argentinas- you’ll find flights to most other major travel hubs throughout the country. 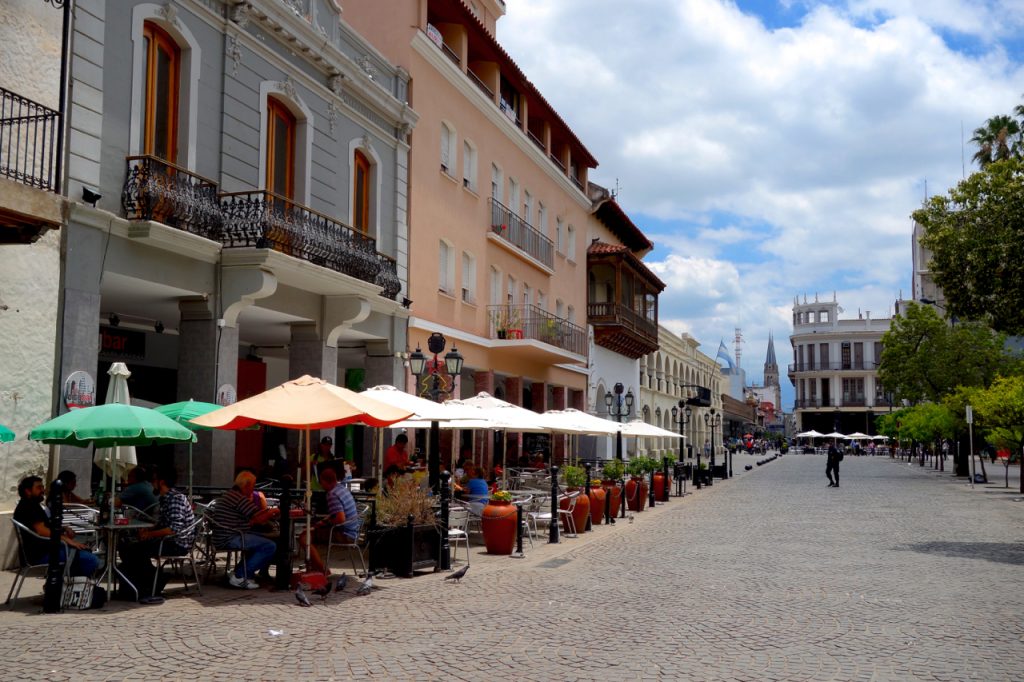 Things to do in Salta 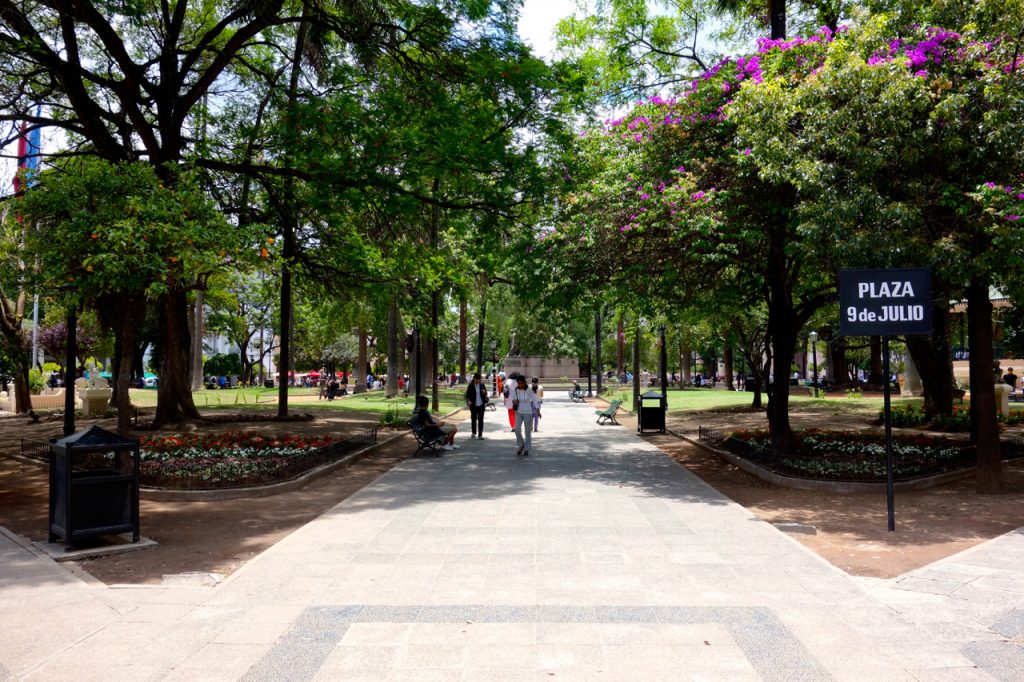 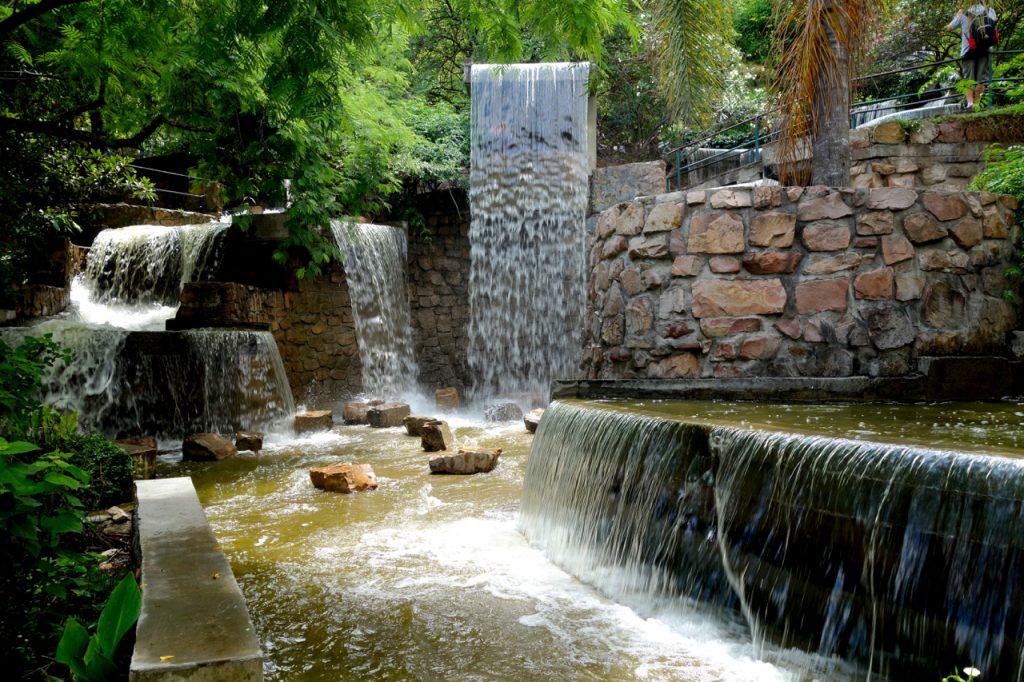 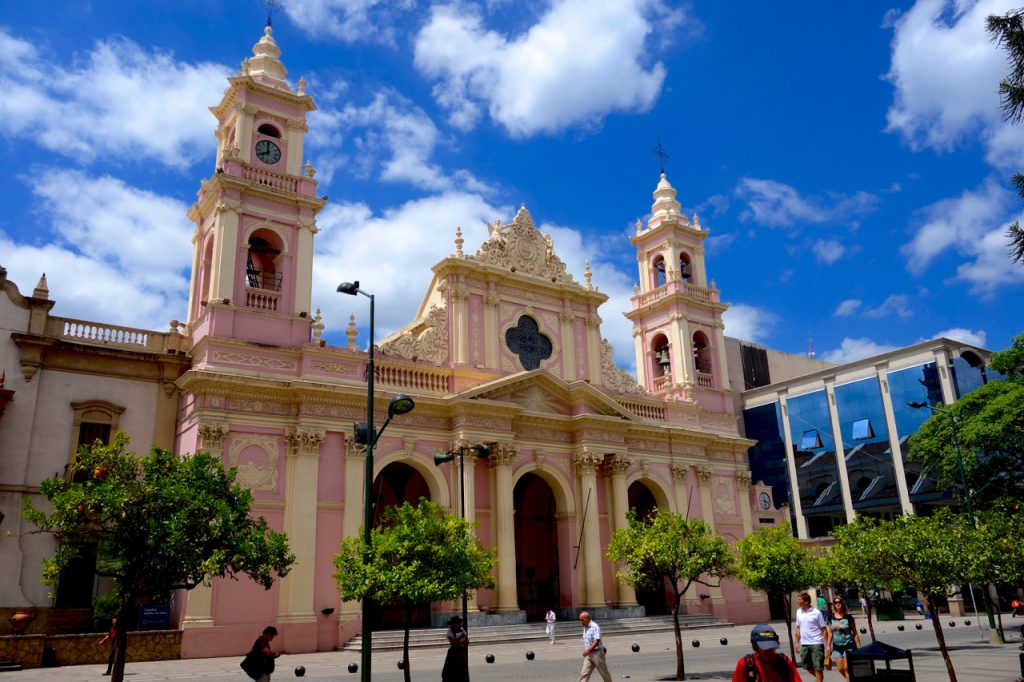 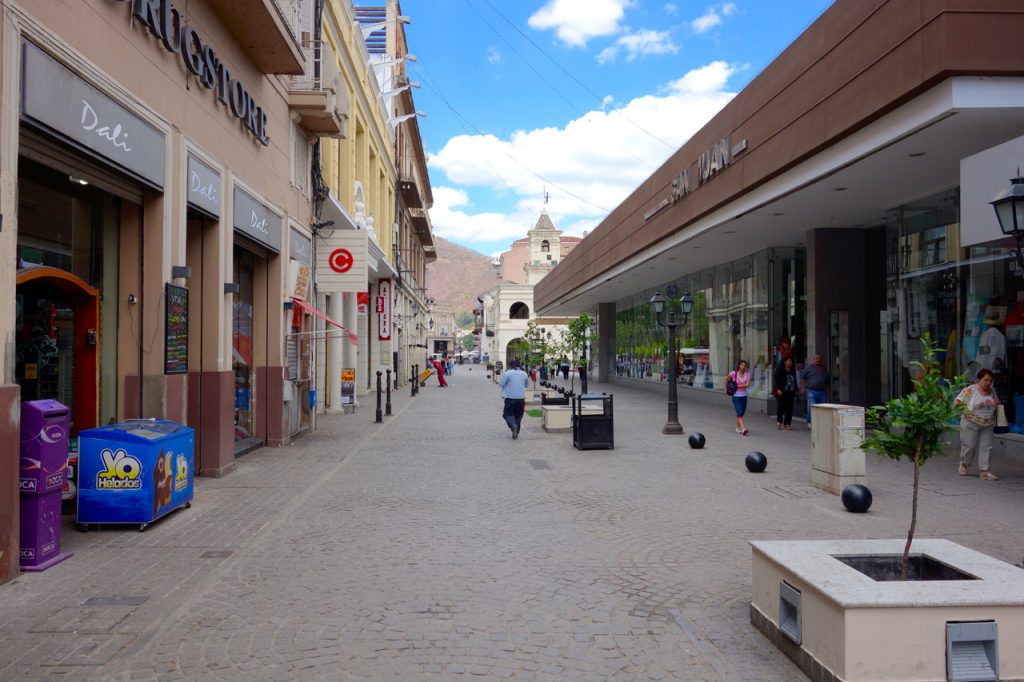 The city center is deserted at midday- time for a siesta! 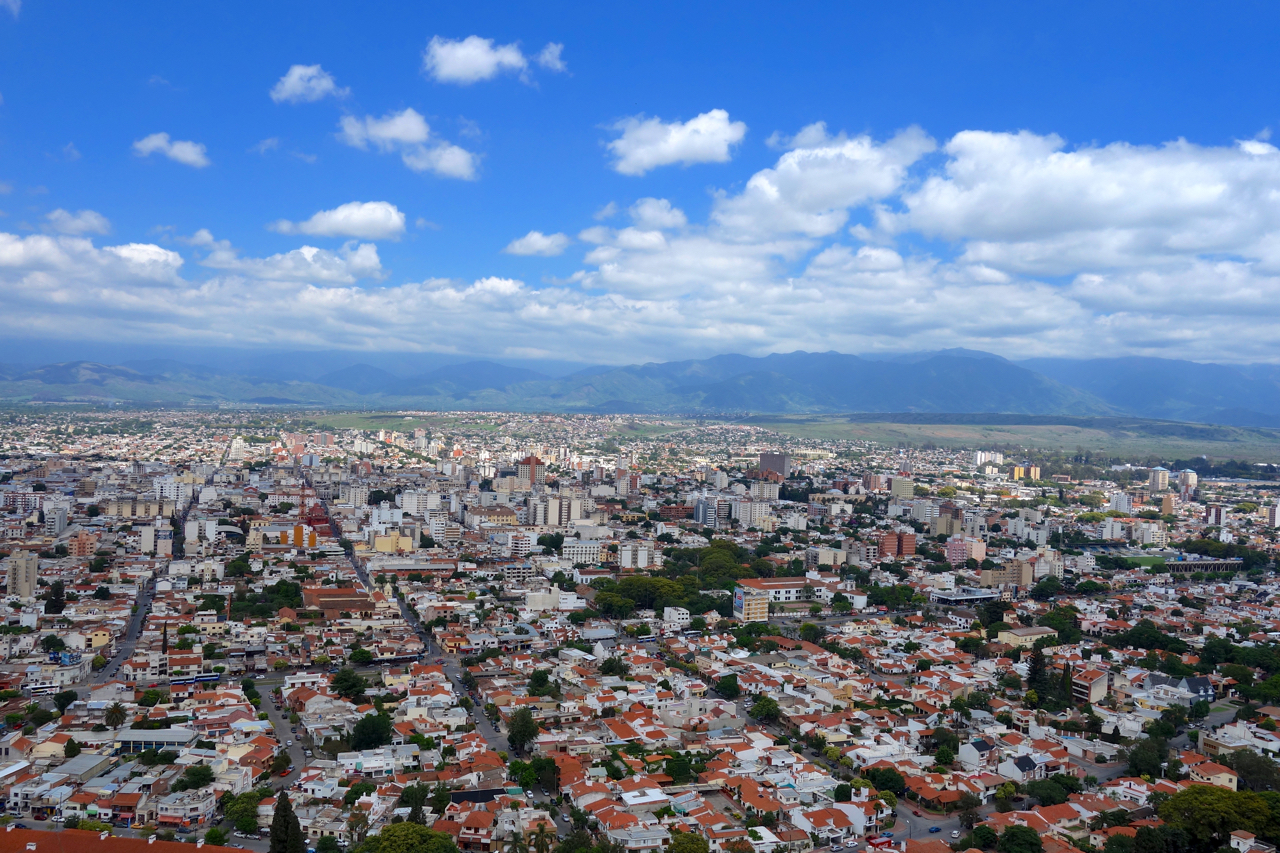