The city of Mendoza is located in the central-western part of Argentina, and is yet another top destination along the Backpacker’s Trail in South America. Known primarily for its proximity to Argentina’s premier wine country, Mendoza has also developed a reputation for its plethora of outdoor activities and its association with the ‘Gaucho’ lifestyle. Ride bikes through the beautiful countryside, sip wine at scenic bodegas, raft some of the best rivers in Argentina, saddle up alongside authentic gauchos, dine under the stars in the Argentinean Wild West- you can do it all in Mendoza...

Mendoza is fairly centrally located in Argentina- a link between the arid north and the plains and mountains of Patagonia to the south. Buenos Aires is a 14 hour bus ride east, as is Bariloche to the south. Cordóba is 9 hours east, Salta around 20 hours north.

There are numerous flights into and out of Mendoza every day- check the web for prices and scheduling. 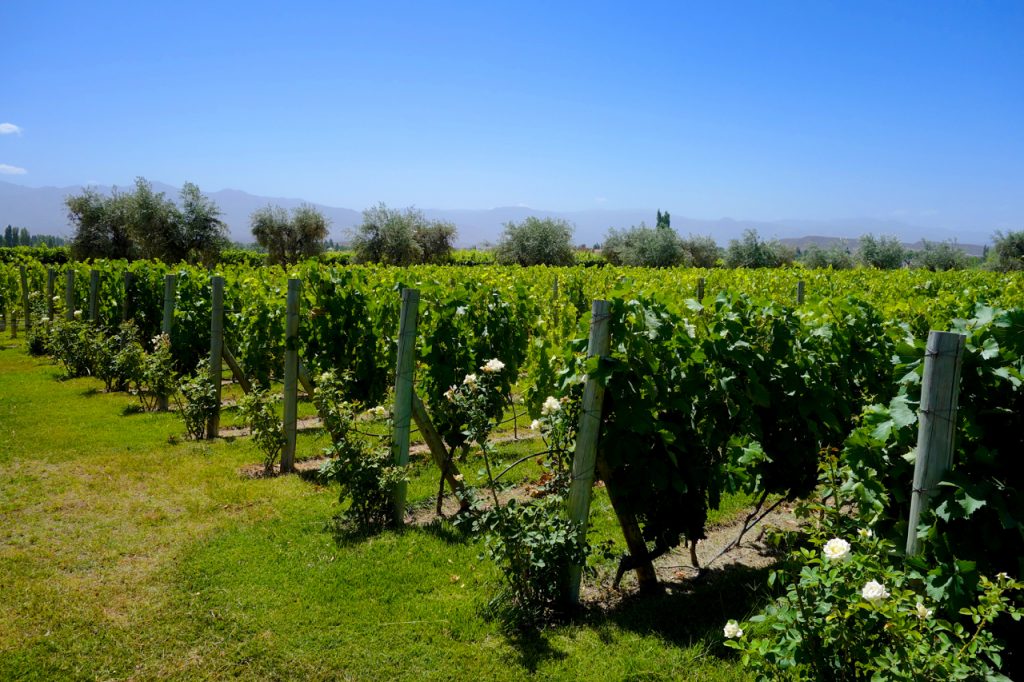 Things to do in Mendoza 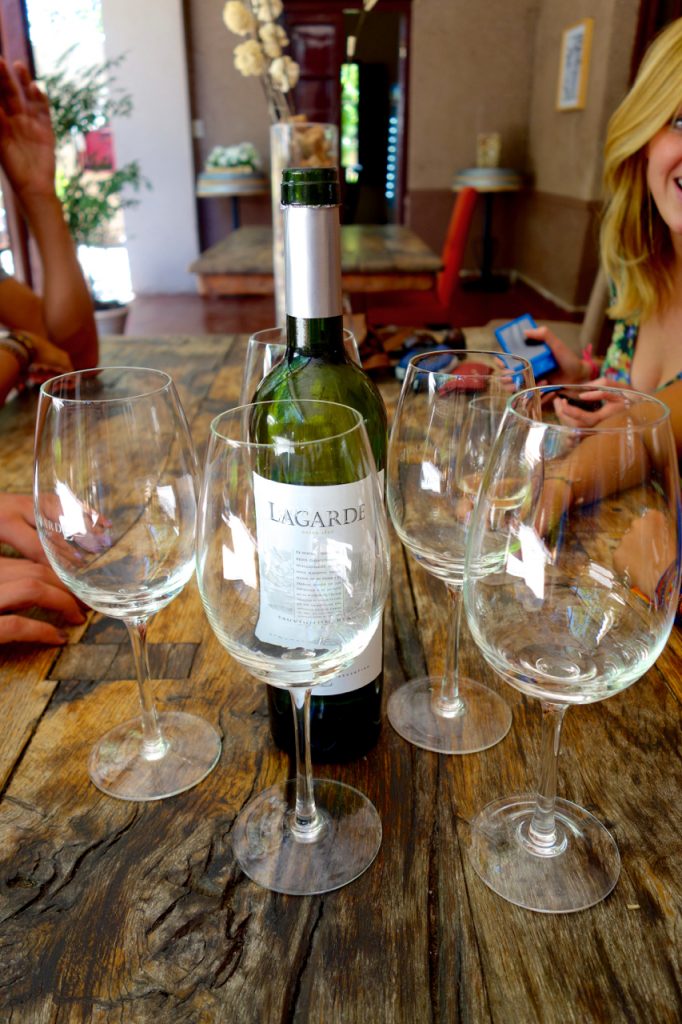 Sharing a bottle at Lagarde Winery 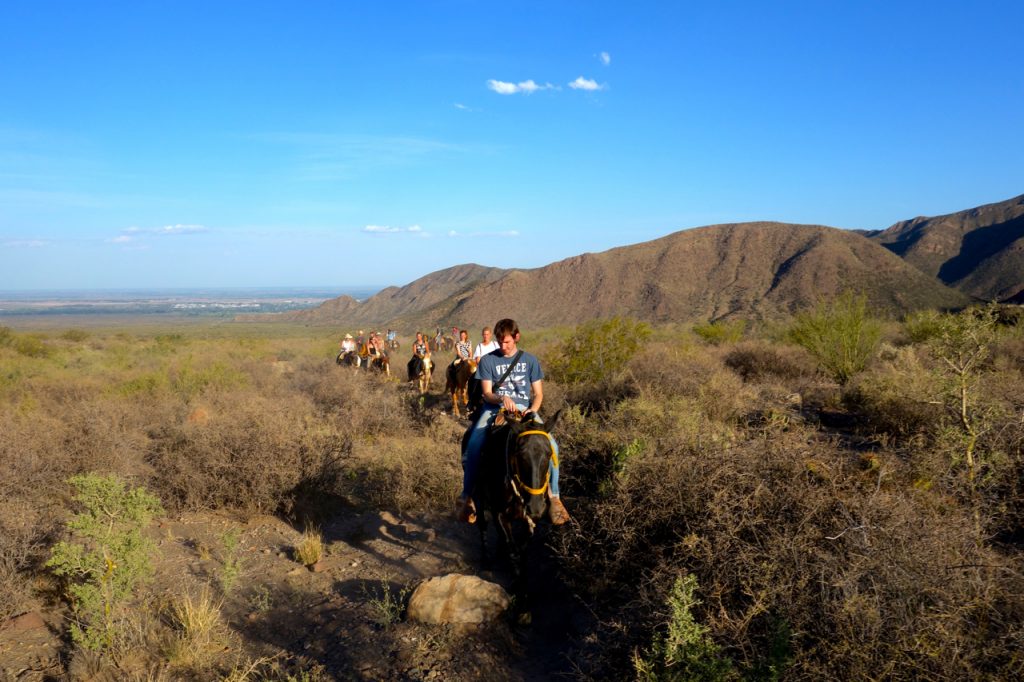 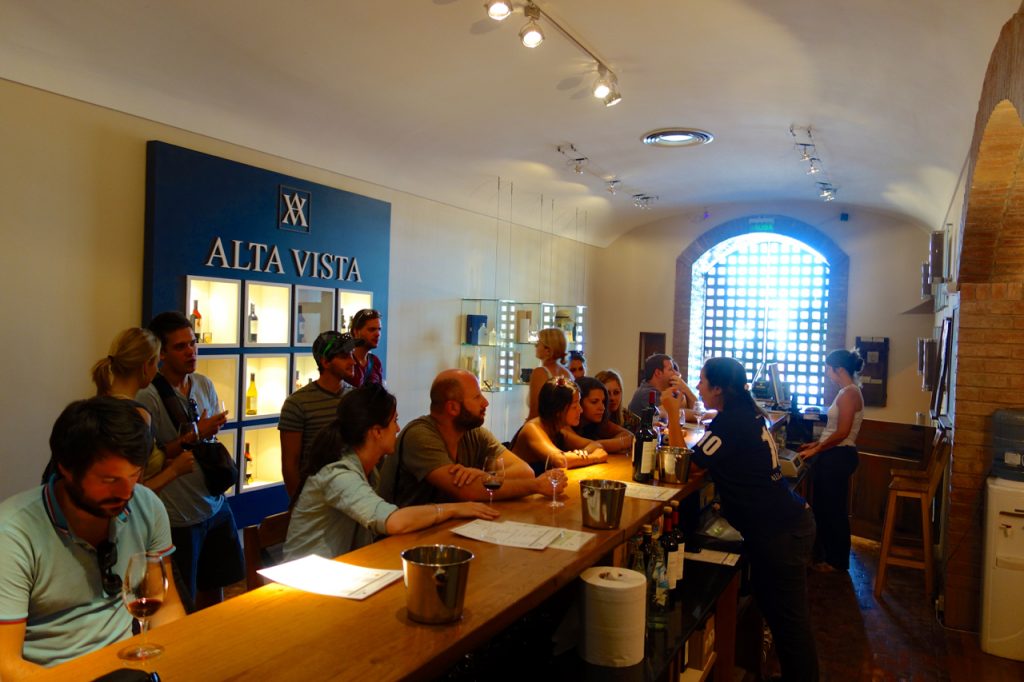 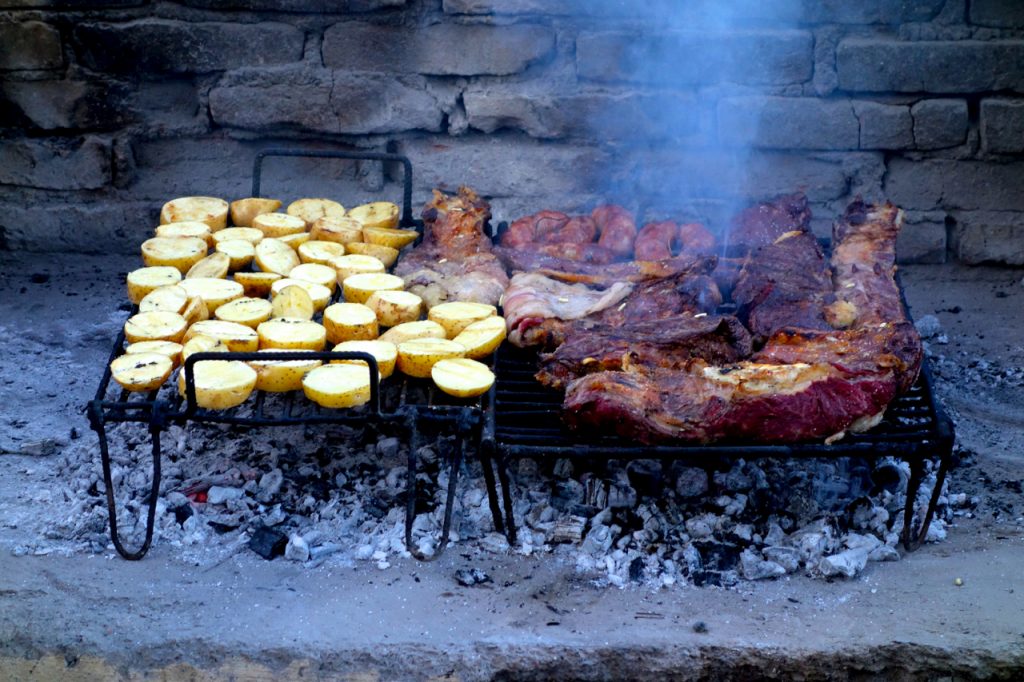