Visiting Buenos Aires is one of THE highlights in all of South America. Often referred to as ‘The Paris of the Southern Hemisphere’, this city is AMAZING. A sprawling metropolis settled on the shores of the La Plata River, BA has everything a traveler could possibly hope for, with a very unique, ‘Porteño’ flavor mixed in. Massive markets, amazing architecture, stately plazas, chaotic neighborhoods, chic cafes, world-class restaurants, and a nightlife that pumps until dawn (and beyond...)- combine all of this with a population that is loud, proud, and more than happy to drag you into the mix, and you have a very special city indeed. Buenos Aires- one of BPU’s favorite cities in the entire world.

Buenos Aires is serviced by the Ministro Pistarini International Airport (EZE), which is located in the Ezeiza neighborhood. Often referred to as simply ‘Ezeiza’, this is the main international gateway to Buenos Aires and the rest of Argentina. The other airport- Aeroparque Jorge Newbery (AEP)- is located closer to the city center (in Palermo), and is used for most domestic flights, as well as international flights to Brazil, Chile, Uruguay, and Paraguay.

No matter where you are in Argentina (or South America, for that matter), you can usually find a bus that is headed towards Buenos Aires. True, it might involve a trip of 10/20/30+ hours, but if you have to go by bus, you can definitely do it. 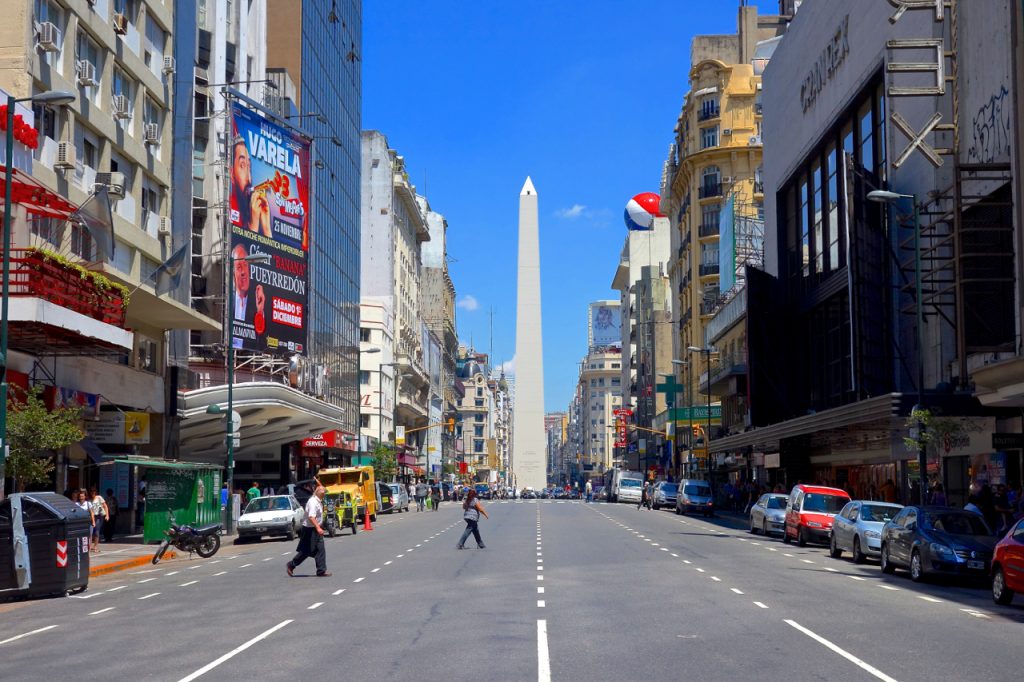 The iconic Obelisk is a symbol of Buenos Aires

Things to do in Buenos Aires 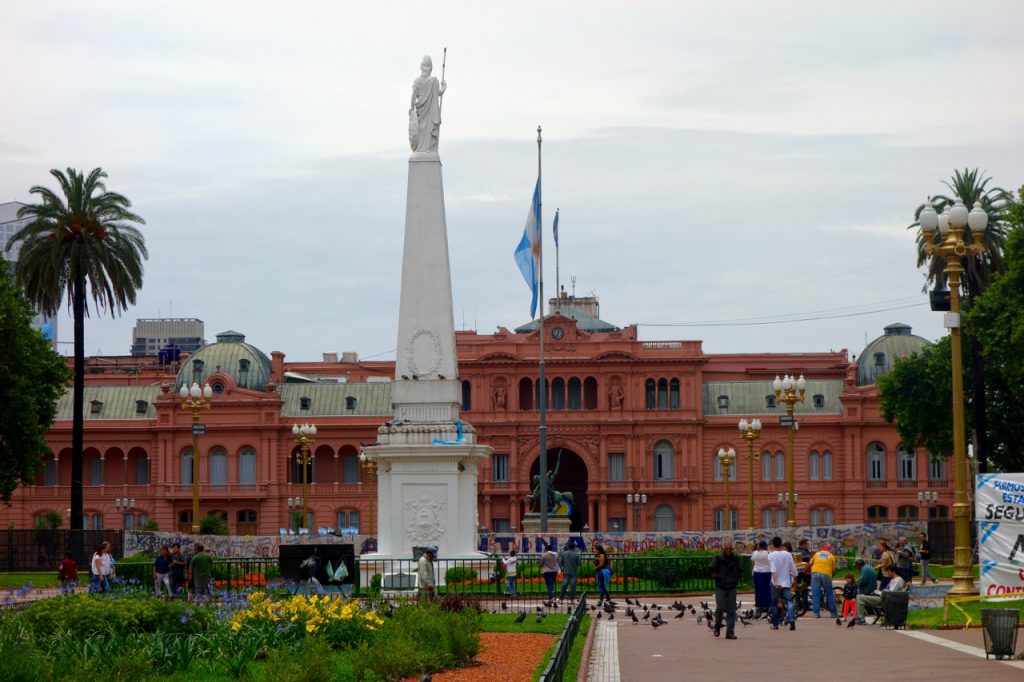 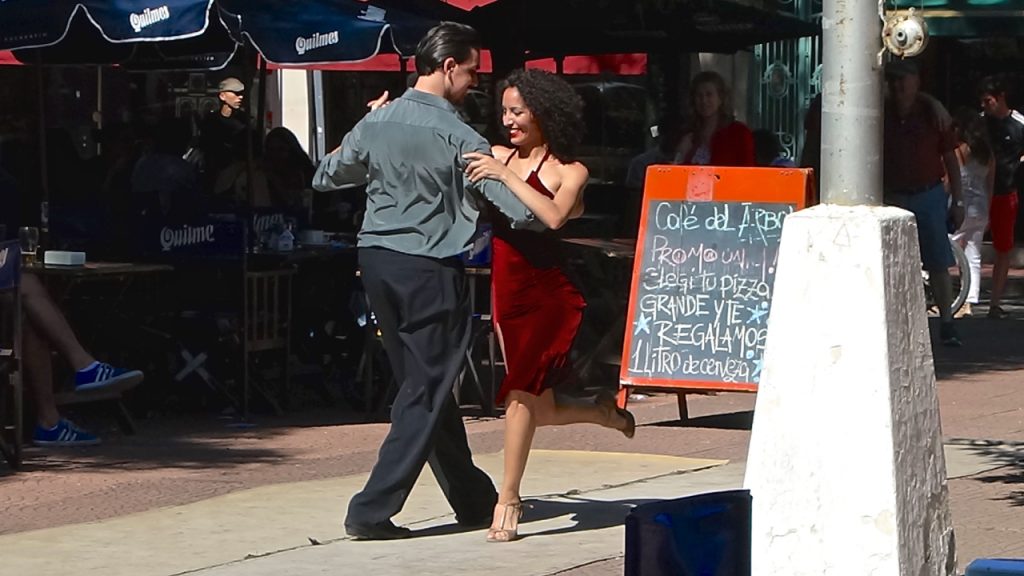 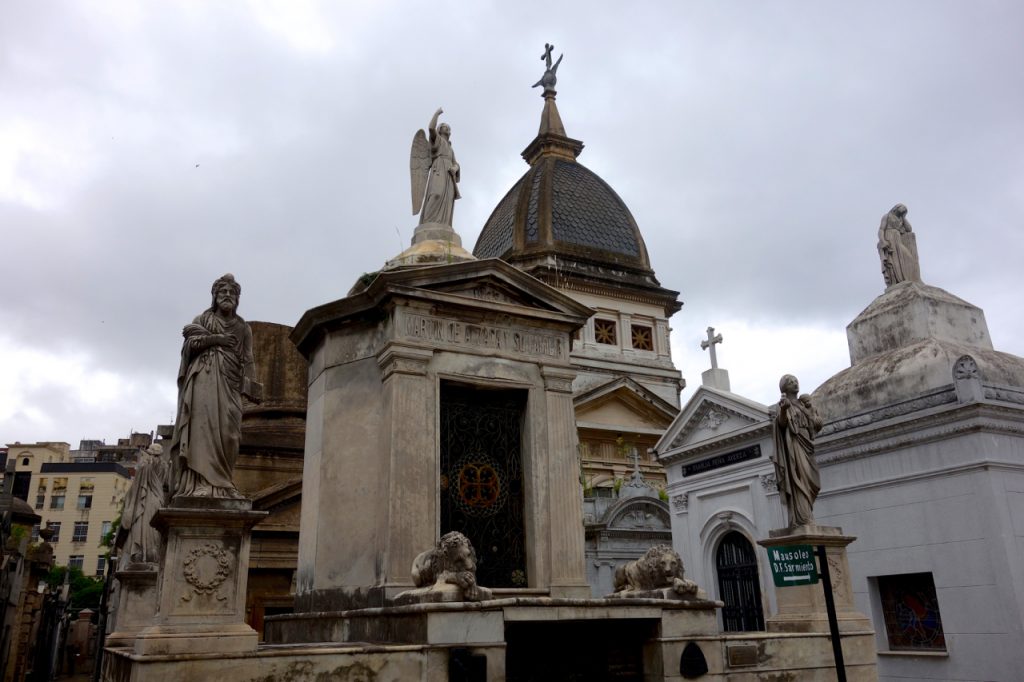 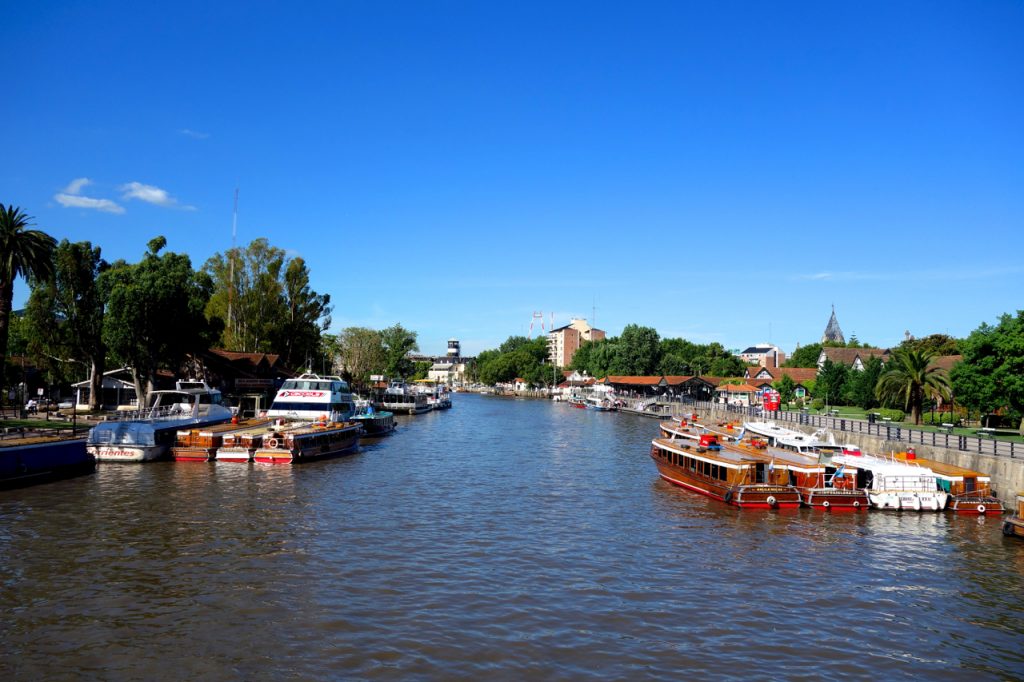 The suburb of Tigre 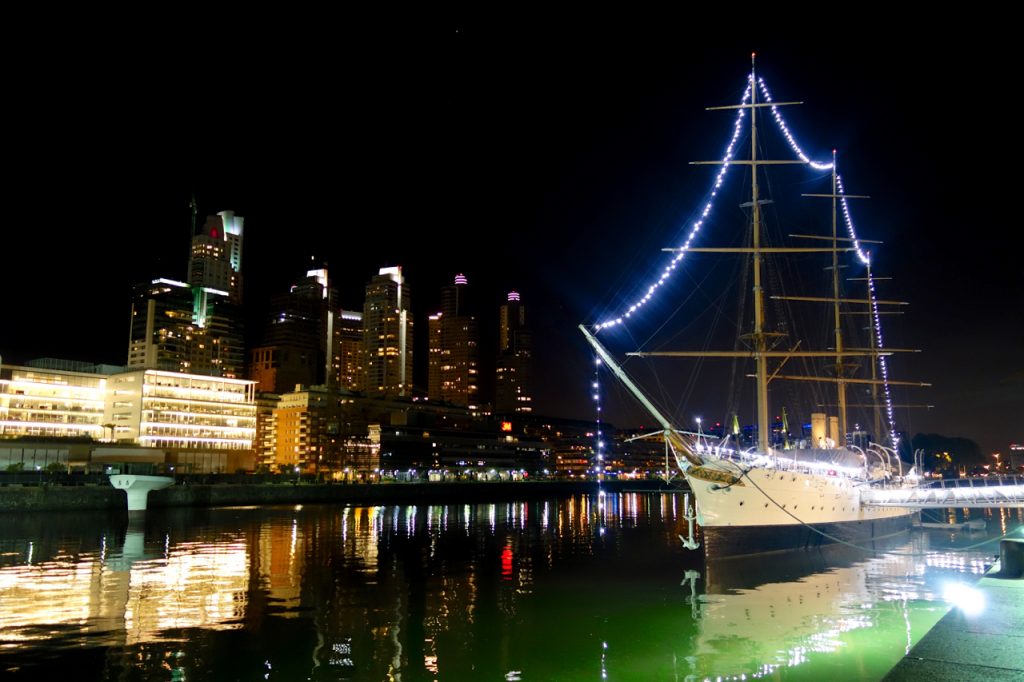 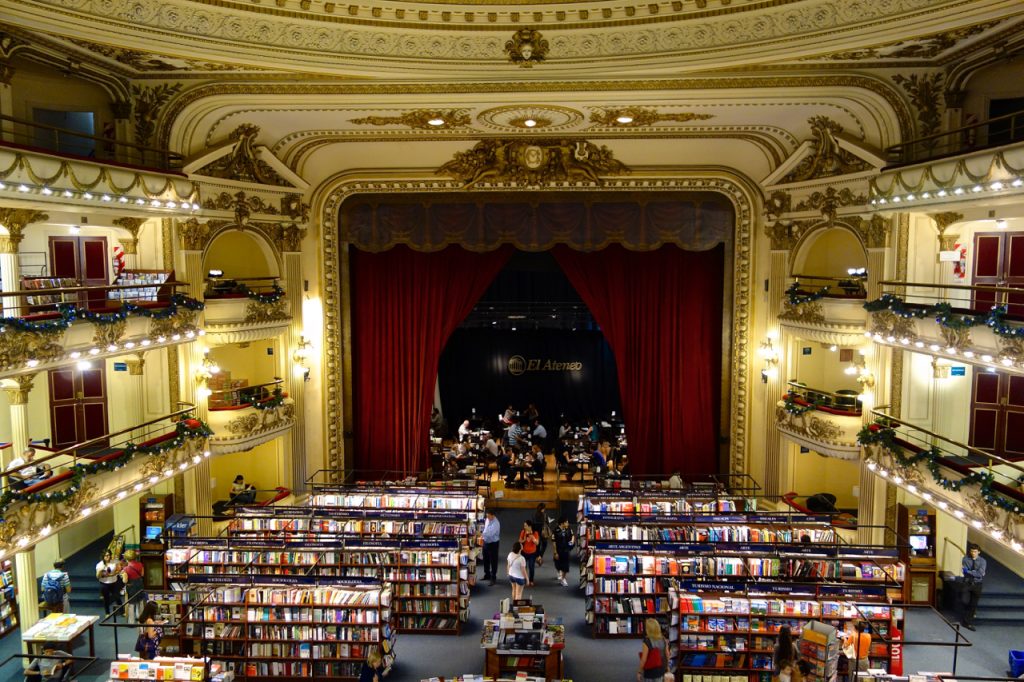 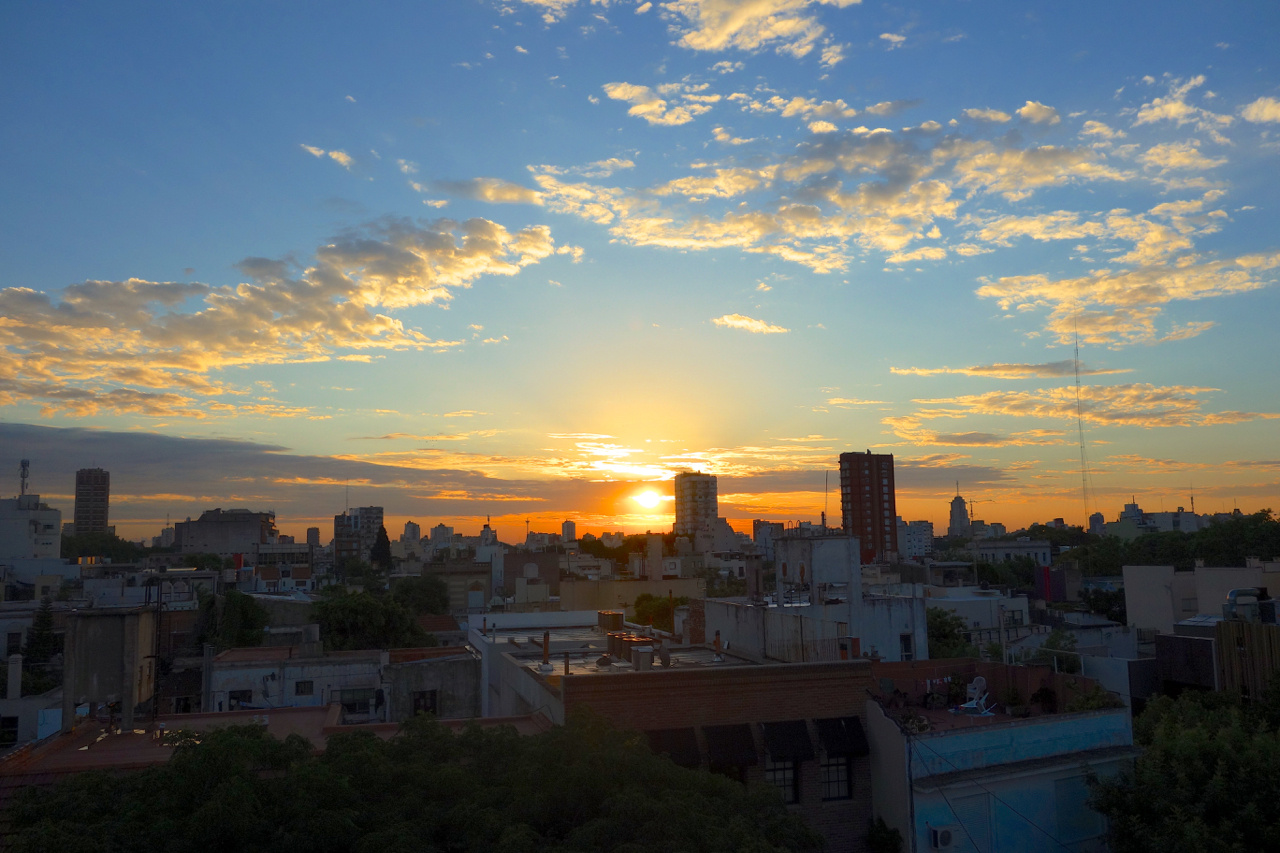