Pokhara is the third-largest city in Nepal, and is located in the center of the country, about 200km west of Kathmandu. A beautiful city located on the shores of Phewa Lake, Pokhara is known for its amazing views of the Annapurna Mountain Range- three of the world’s tallest peaks are within 30 miles of the city- and is also the primary gateway to the infamous Annapurna Circuit- one of the most popular treks in all of Nepal. A city that thrives on its tourism industry, Pokhara has put itself firmly on the Backpacker’s Map, and is well worth spending a few days in before or after your trek through the majestic Himalayas.

Pokhara is most easily accessed by air via local carriers in Nepal. The airport is small, but there are a handful of daily flights linking Pokhara to Kathmandu. Bus travel is possible, though the inter-city buses in Nepal don’t have the best safety record... 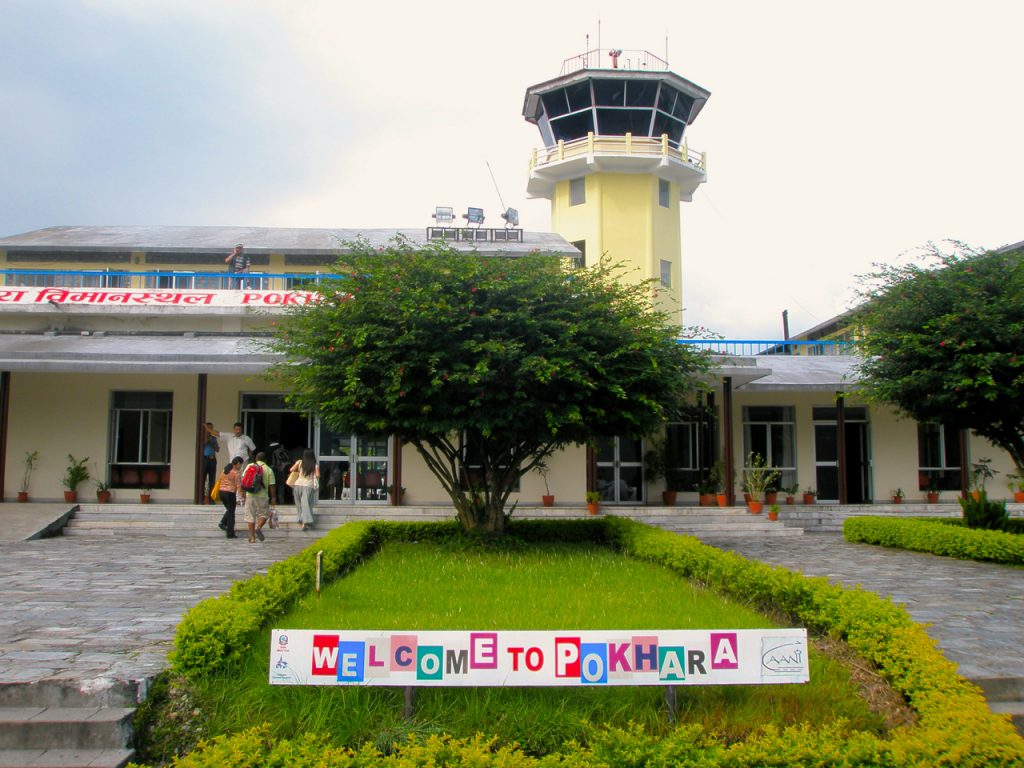 Things to do in Pokhara 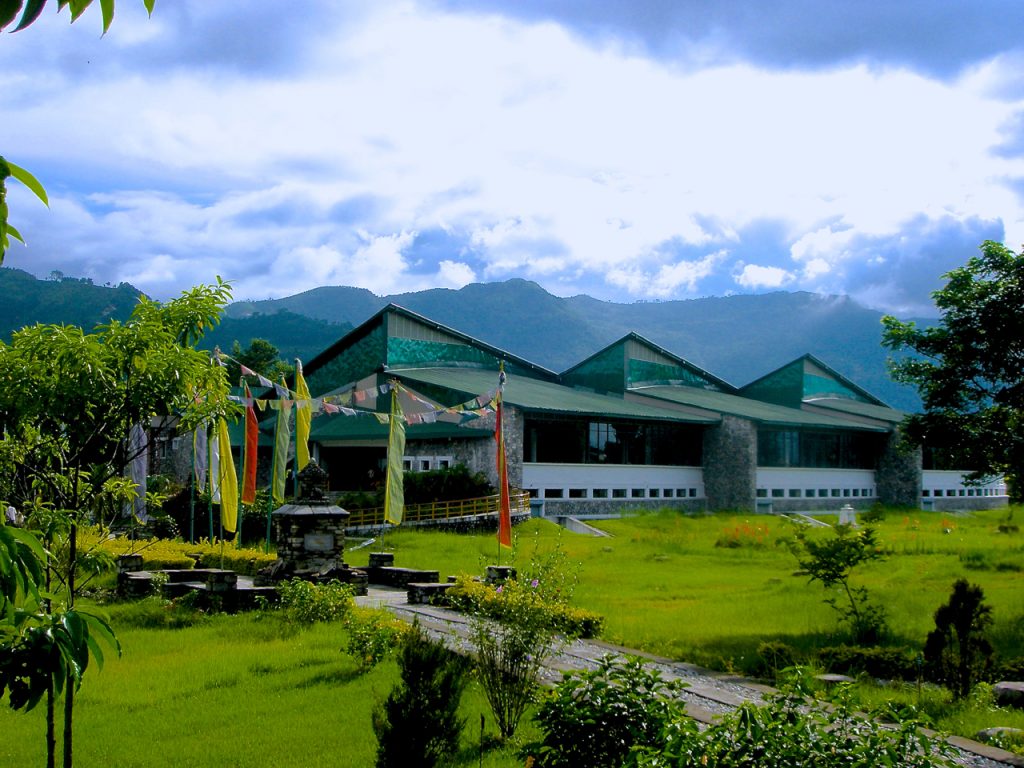 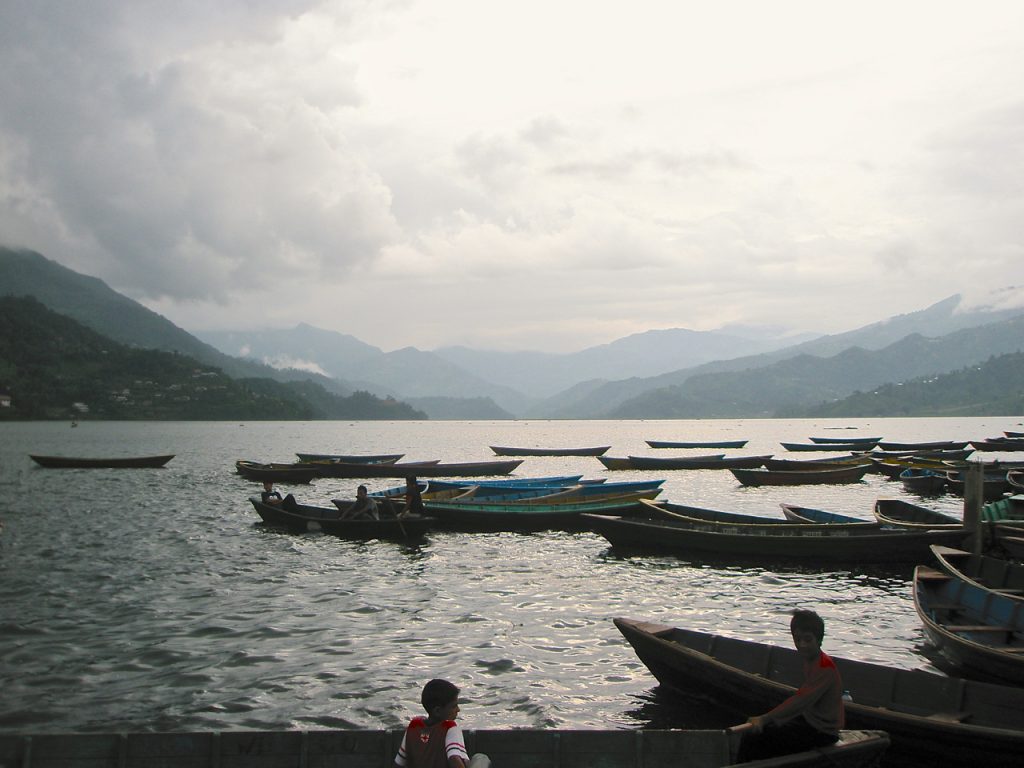 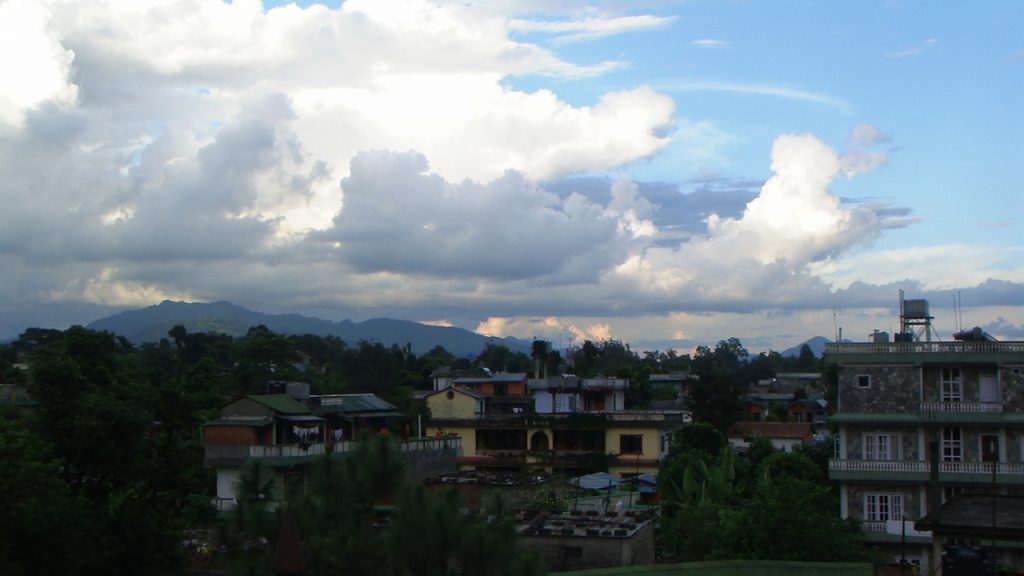 Clouds rolling in over Pokhara