Chitwan National Park is Nepal’s first national park, and is one of the most popular tourist destinations in the country. While it is remarkable for its beauty and remote location, the big tourist draw is the wildlife- the park is home to hundreds of species of birds, sloth bears, and countless other mammals, but the crowds really come to see the shy one-horned rhinoceros and with hops of catching a glimpse of the ever-elusive bengal tiger. There are numerous jungle lodges scattered throughout the park, each catering to a different budget. Wherever you go, you’re sure to remember the time you spend in Chitwan.

Bharatpur Airport is nearby, and most lodges will shuttle you to and from the airport. There are also buses that run to Chitwan from most parts of the country. Hiring a car and driver is also an option- a safer way to get around in Nepal than the public bus system.

Things to do in Chitwan

Most lodges will have a daily itinerary set for the various activities on offer. These include:

Rhinos are part of the incredible local wildlife in Chitwan 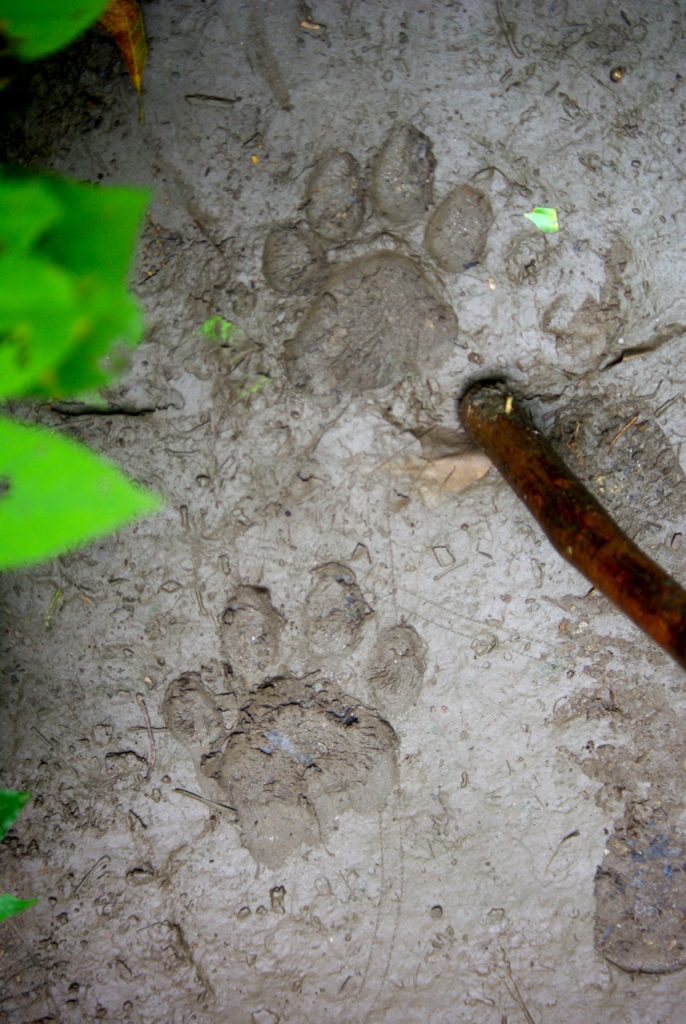 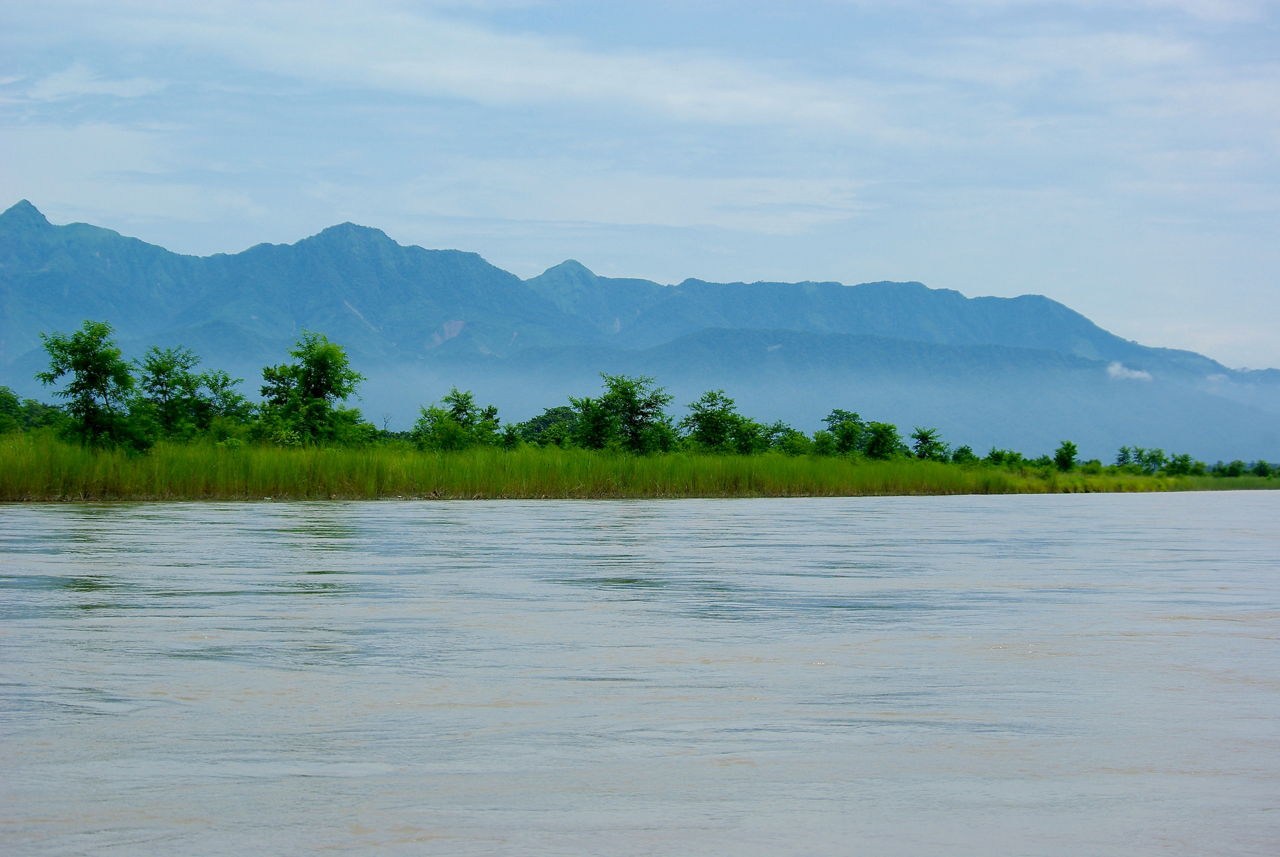