Zagreb is the capital city of Croatia, and is so much more than just a transportation hub between the Dalmatian Coast and the rest of Central Europe. Packed with history, tradition, and culture, a few days spent wandering the streets of Zagreb, taking in its markets, and touring a few of its top-notch museums s a great way to break up the trip between the islands of the coast and the rest of Central Europe. Don’t be surprised when Zagreb surprises you... 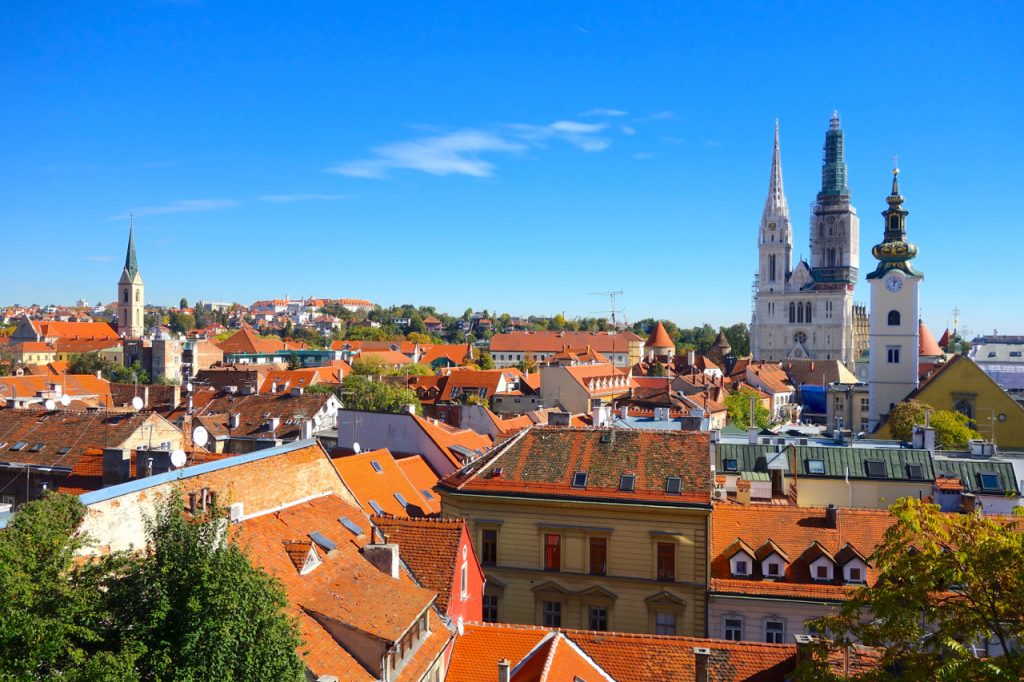 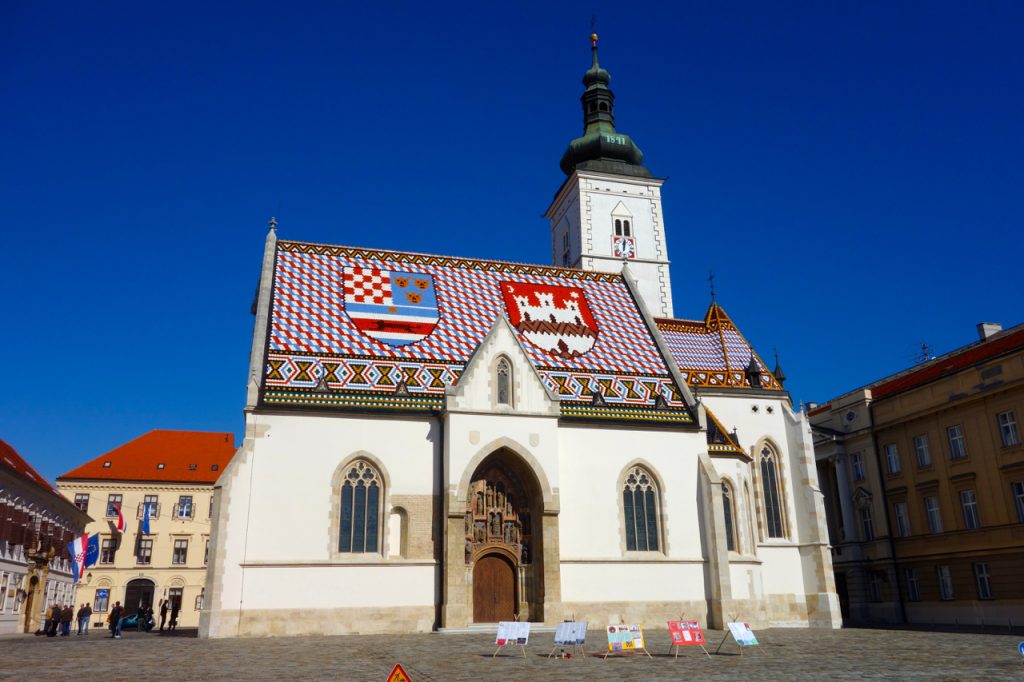 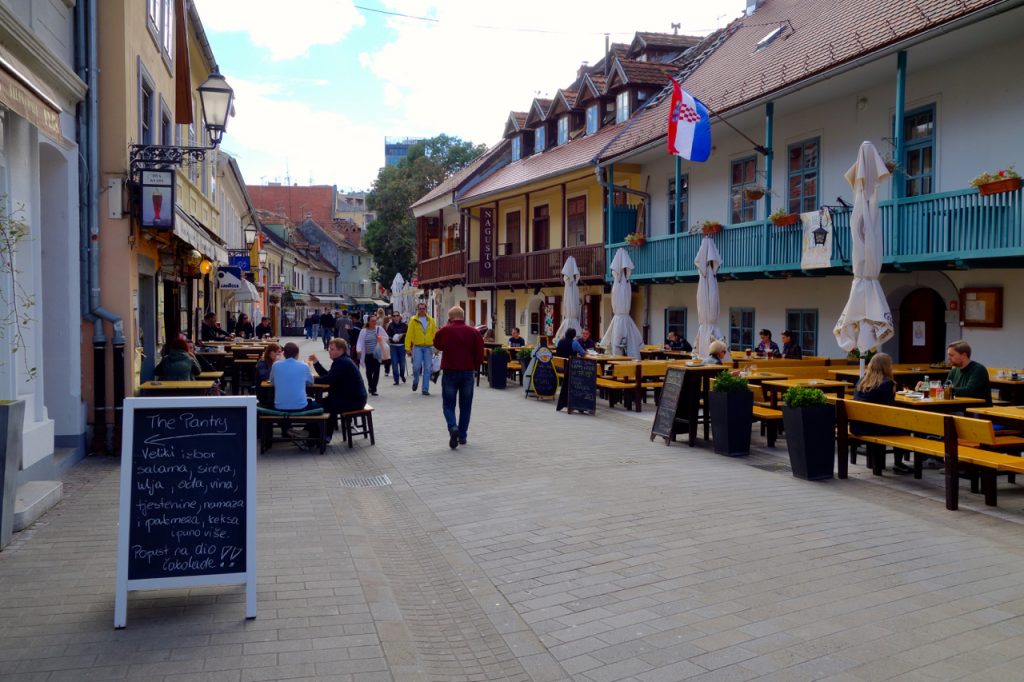 Bars and Restaurants along Bar Street 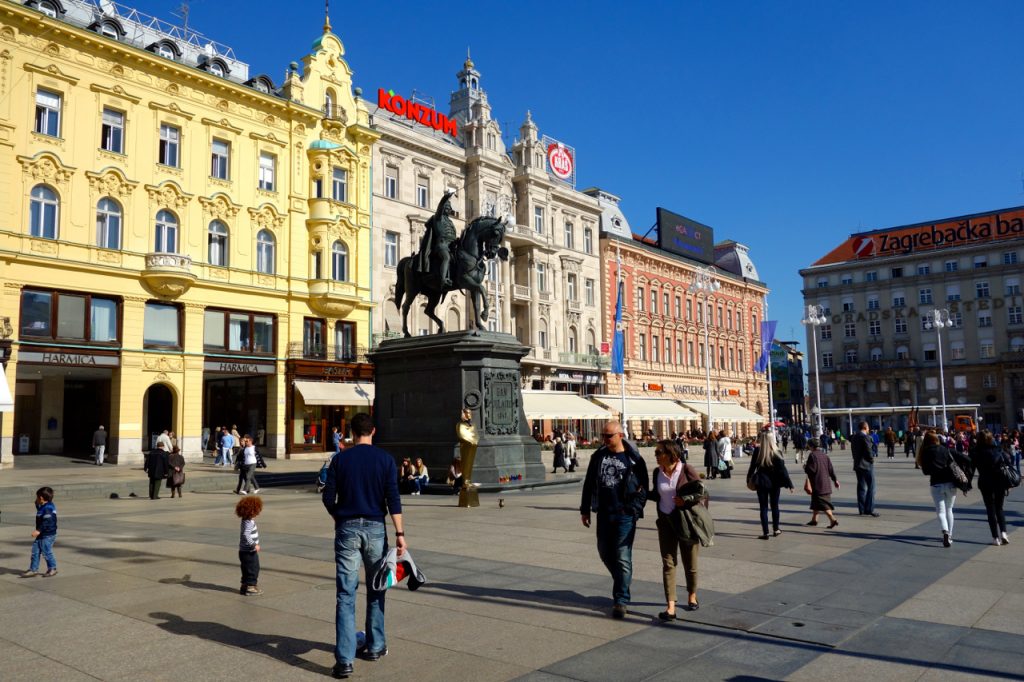 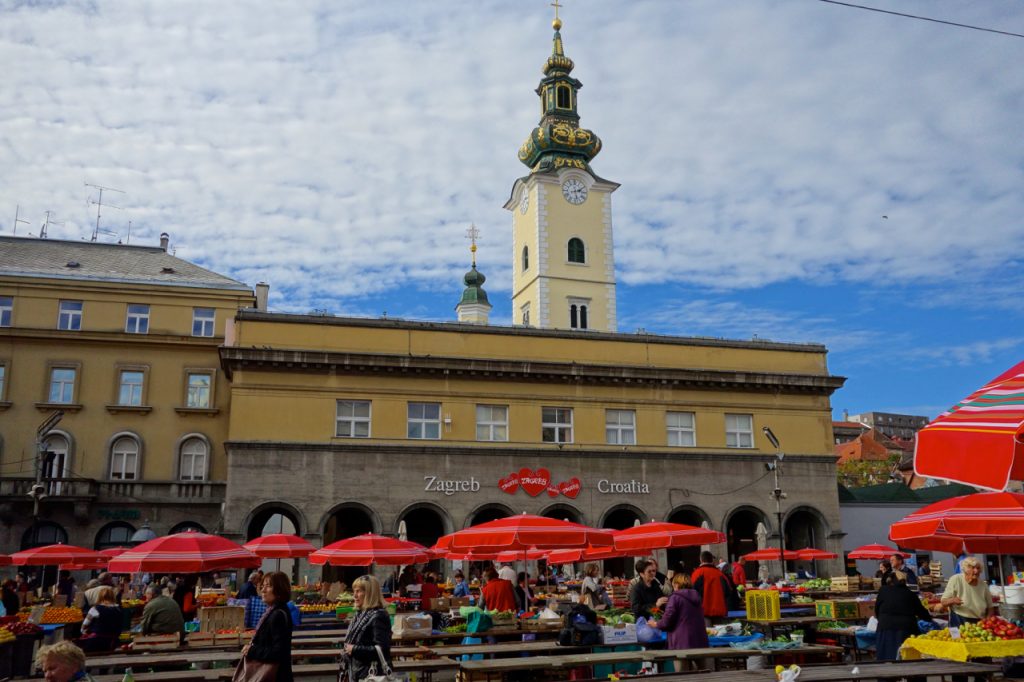 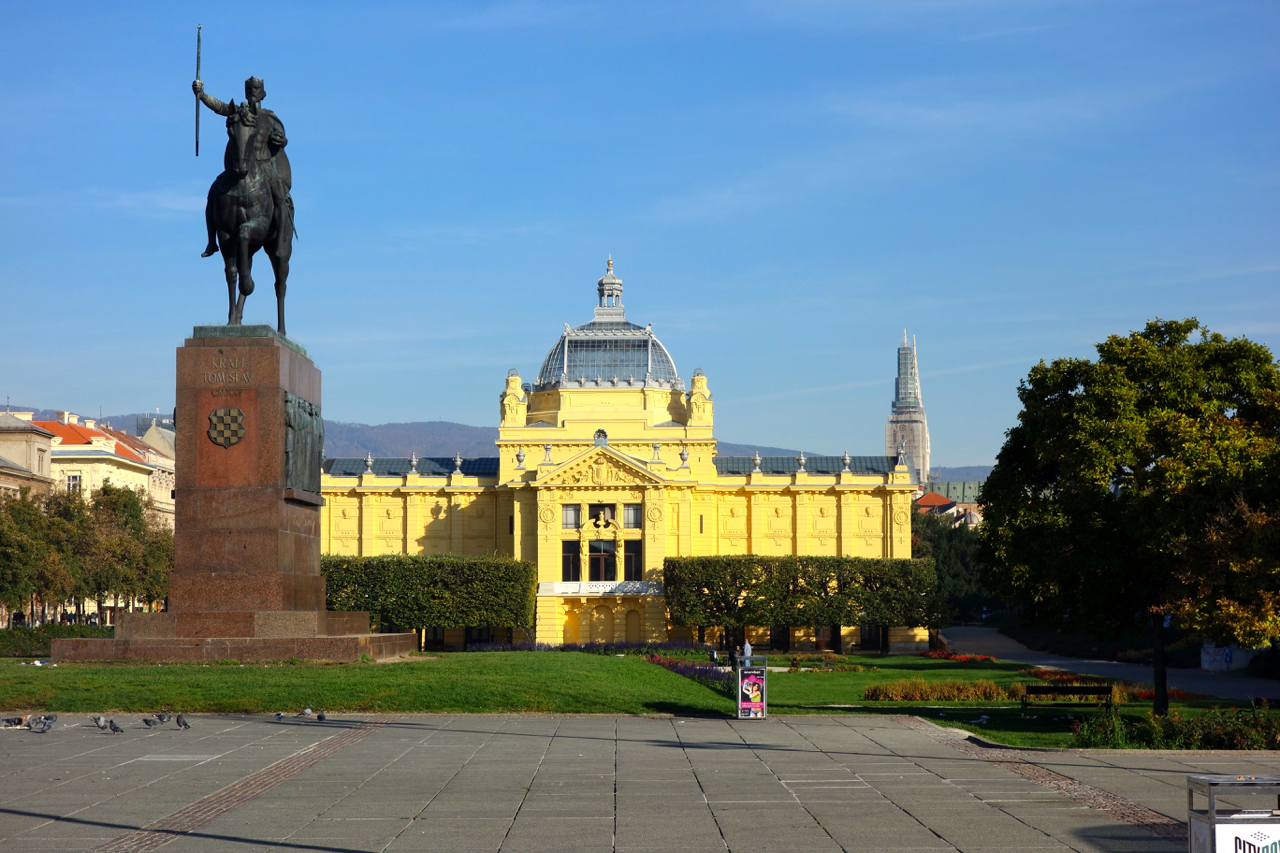 The Art Pavilion of Zagreb in Lower Town