Valencia is a beautiful Spanish city located on the coast of the Mediterranean Sea. A four hour bus ride south of Barcelona, and three hours east of Madrid, Valencia is a perfect place to stop for a few days while traveling through Spain. It is a city in transition- centuries of rich history starting to blend with a strong push into modernity. The third-largest city in Spain, Valencia has a style and flavor unique to those of Barcelona and Madrid- chilled out and relaaaaaaaaxed.... 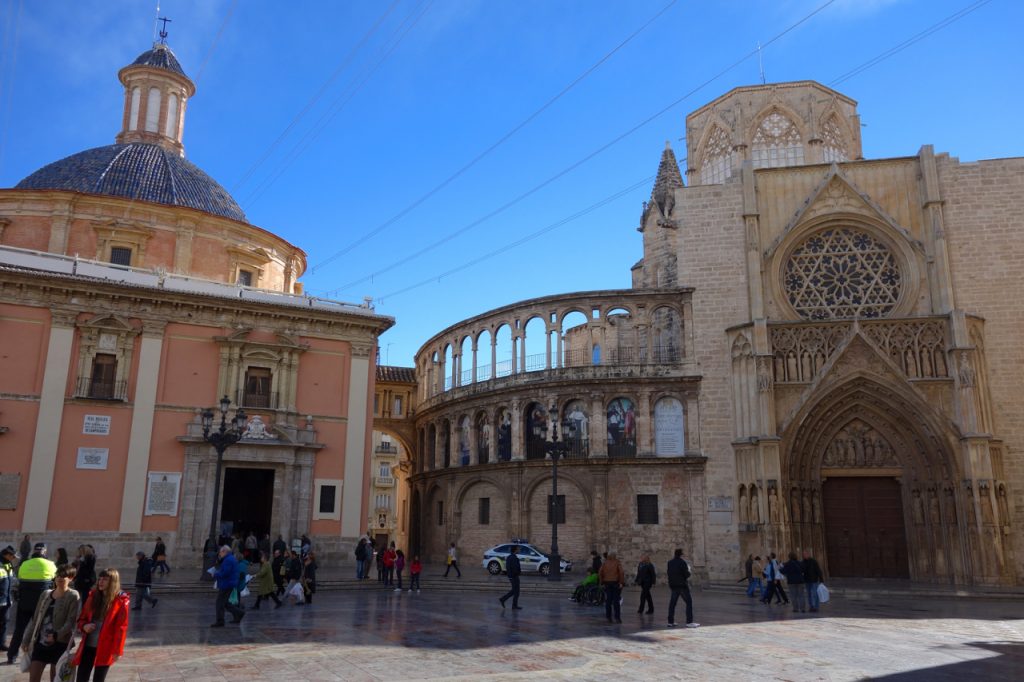 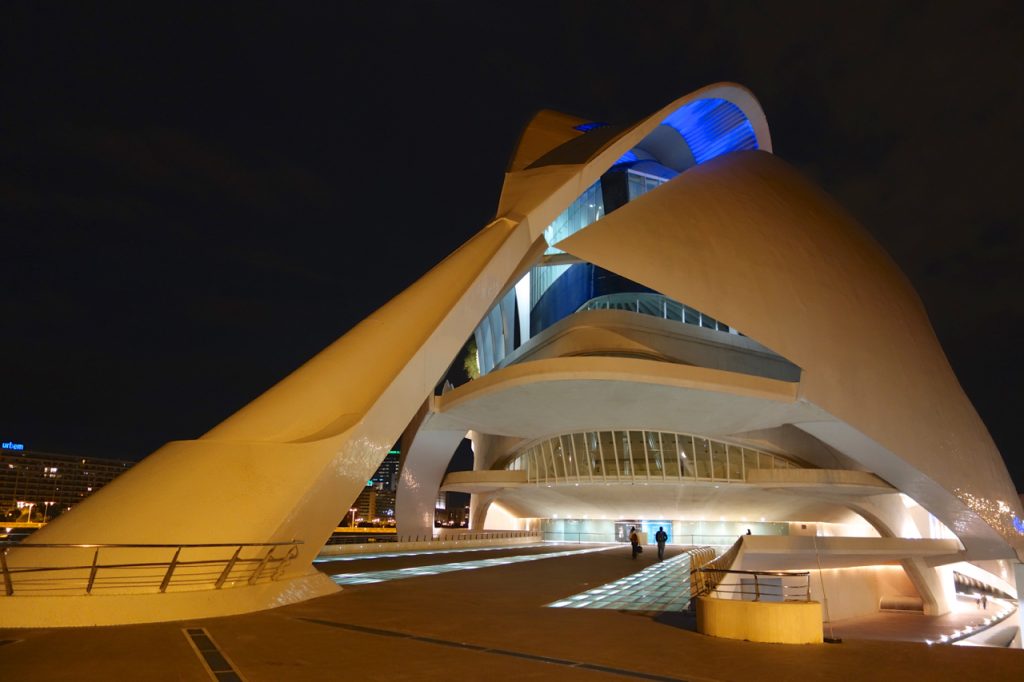 The City of Arts and Sciences 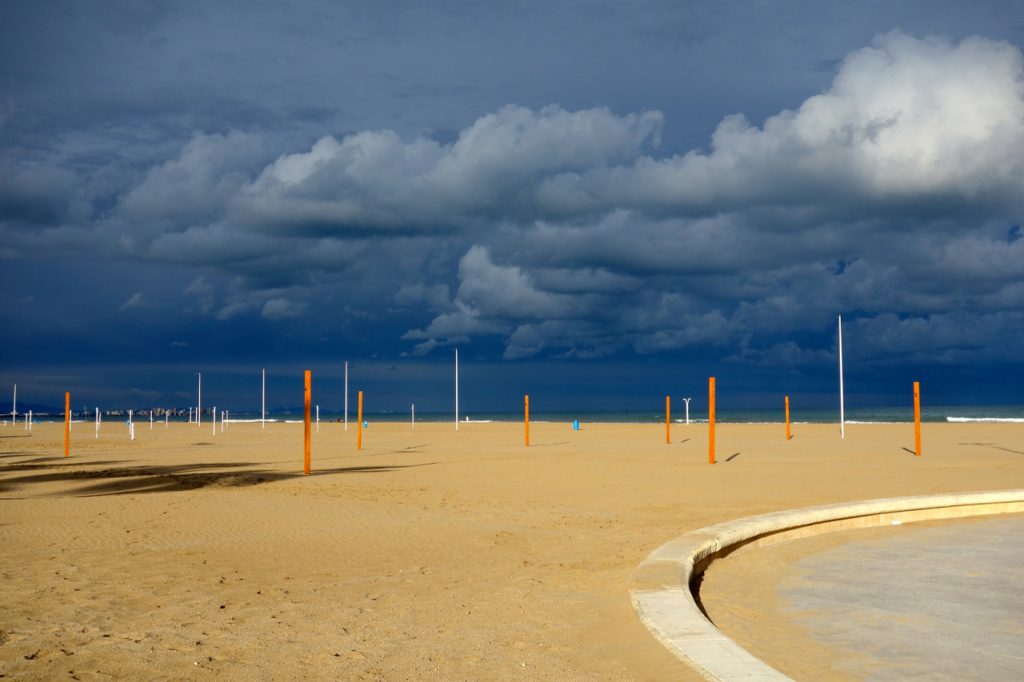 The beach in Valencia 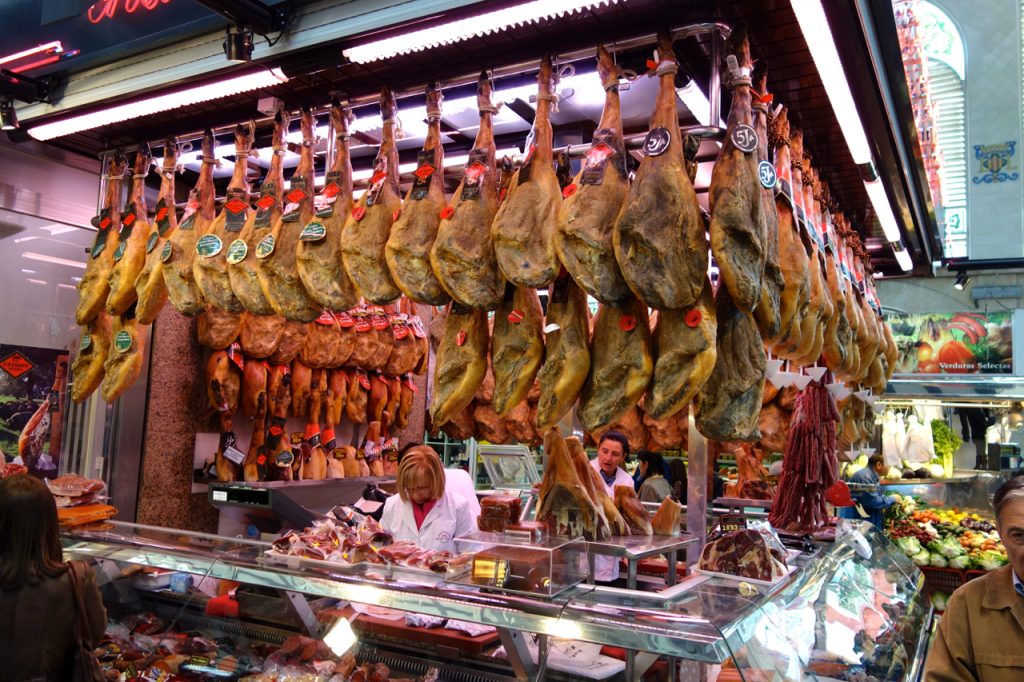 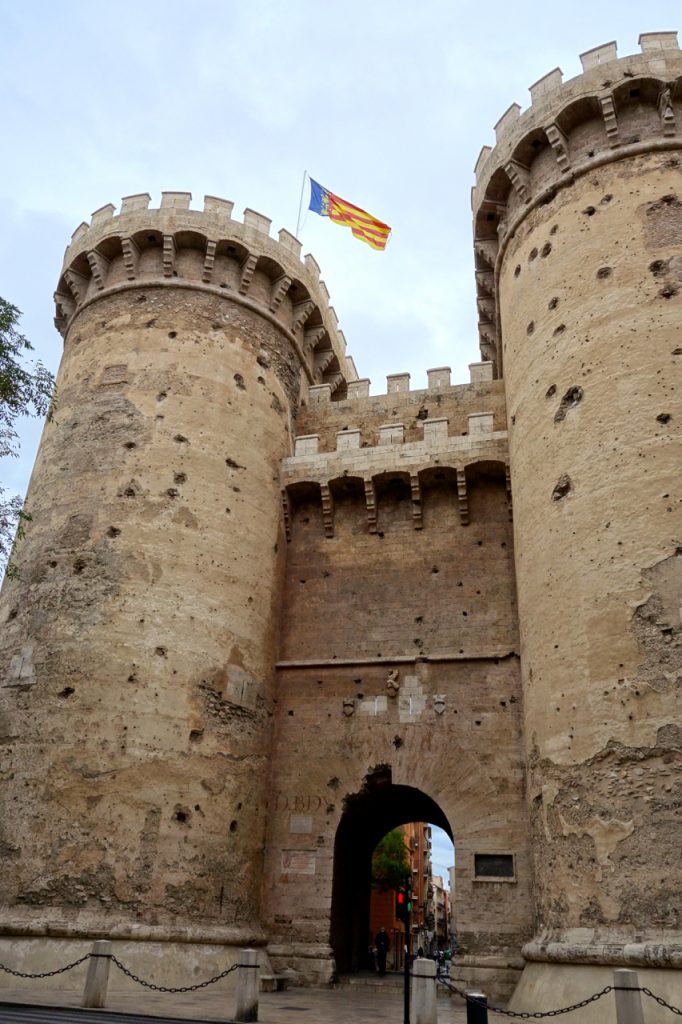 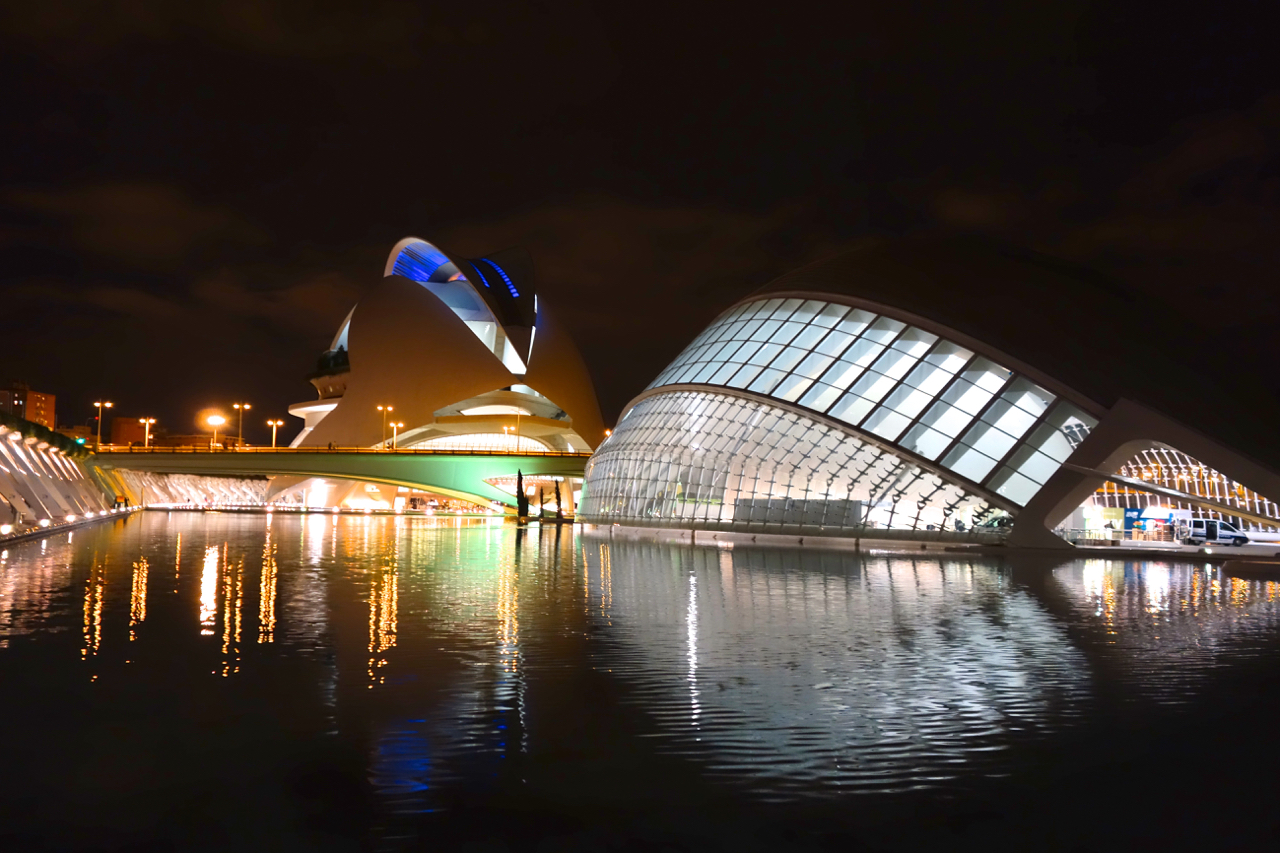