London. Wow- where to begin?? London is LEGENDARY- the city drips with history, tradition, and lore, while simultaneously sprinting forward to stay on the cutting edge of modernity. Long recognized as one of the world’s most iconic and multi-cultural cities, London literally has something for everyone. World-class museums, a top-notch arts scene, more shopping than your budget can handle, one of the best dining scenes in all of Europe, raucous nightlife- London has it all. 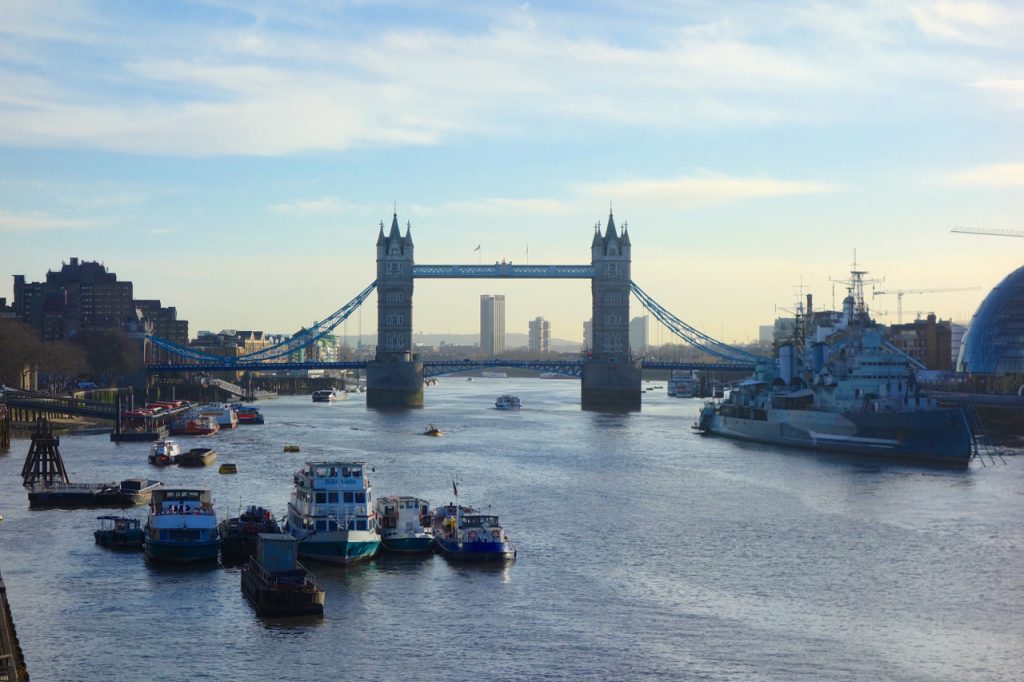 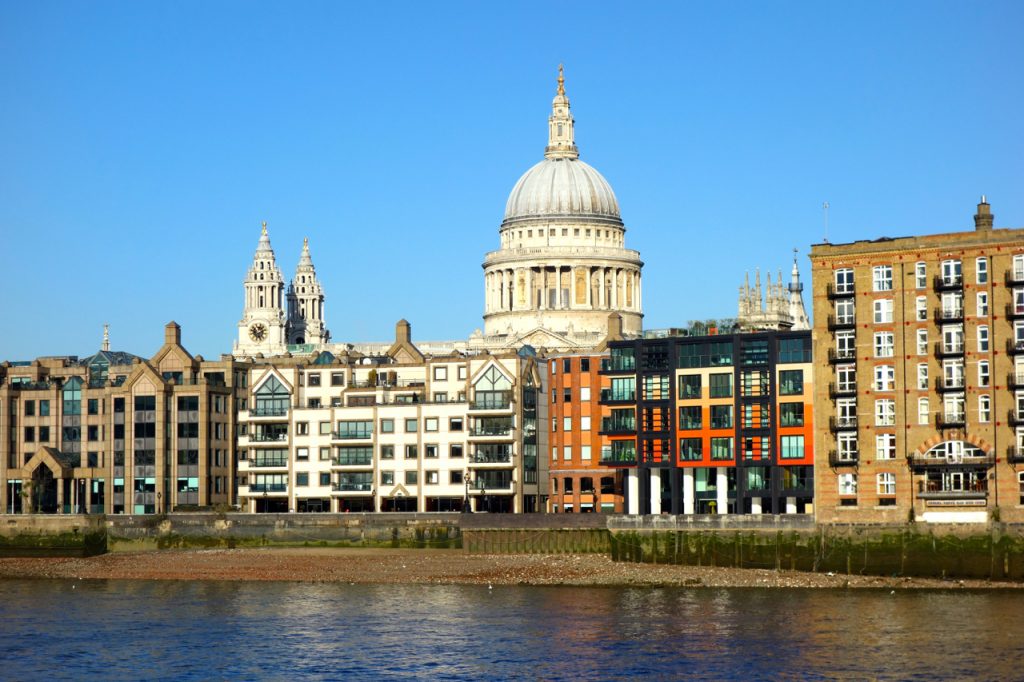 St. Paul's Cathedral from the South Bank of the Thames 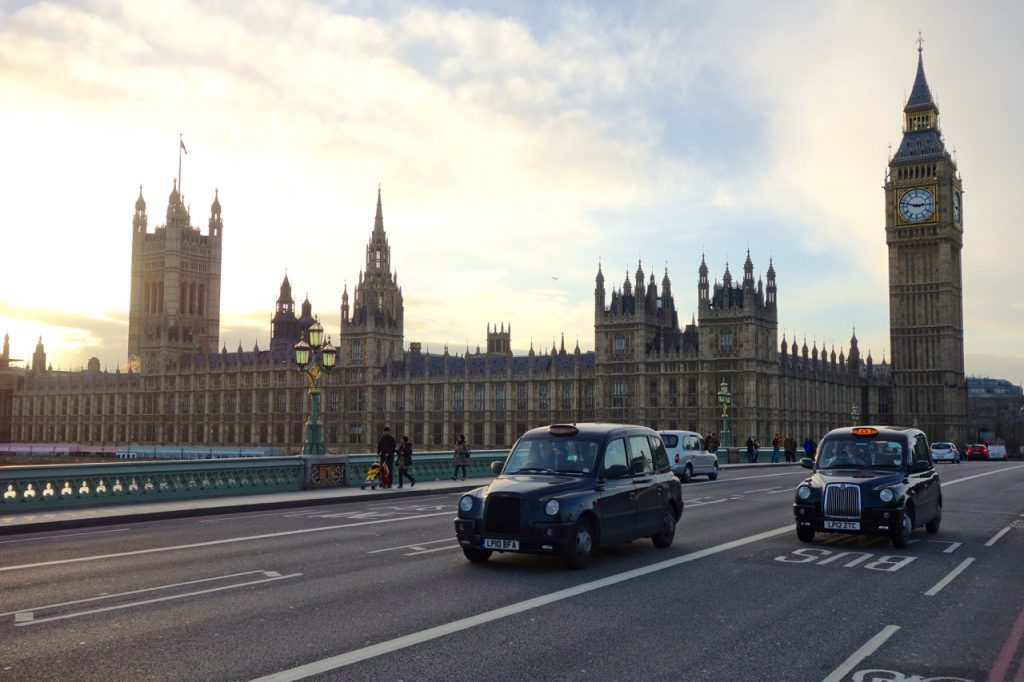 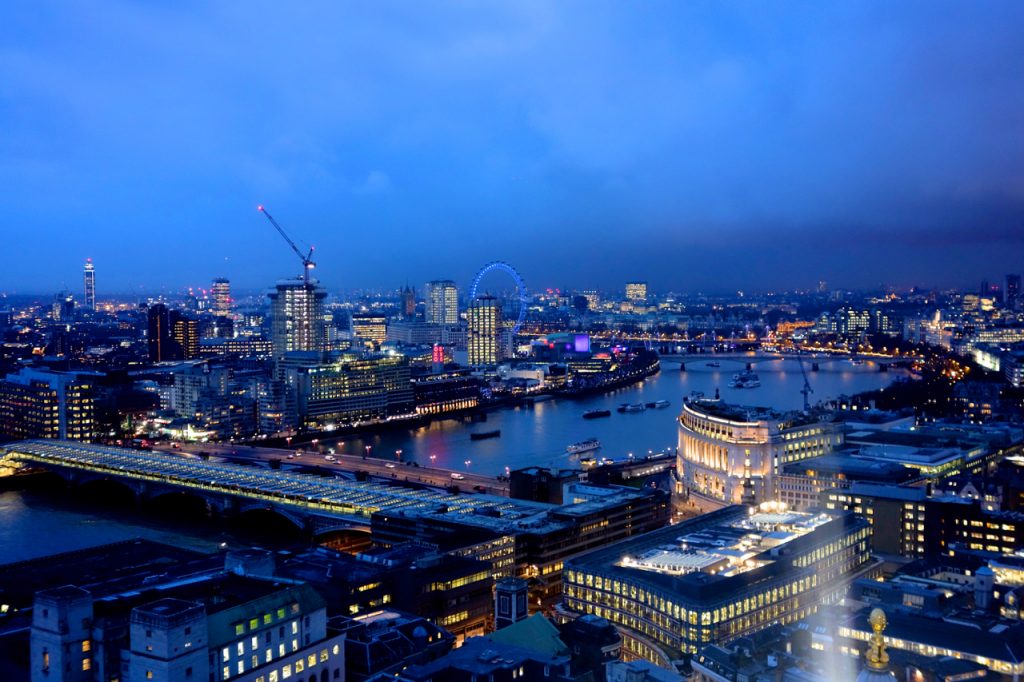 View of the Thames from the dome of St. Paul's Cathedral 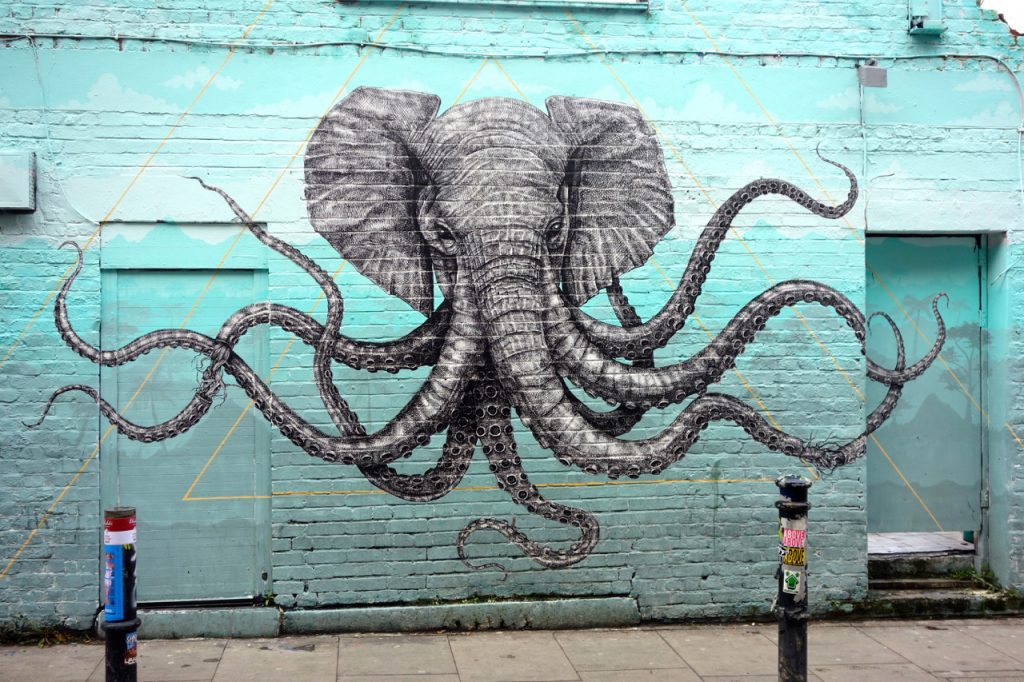 Street art in the Shoreditch area 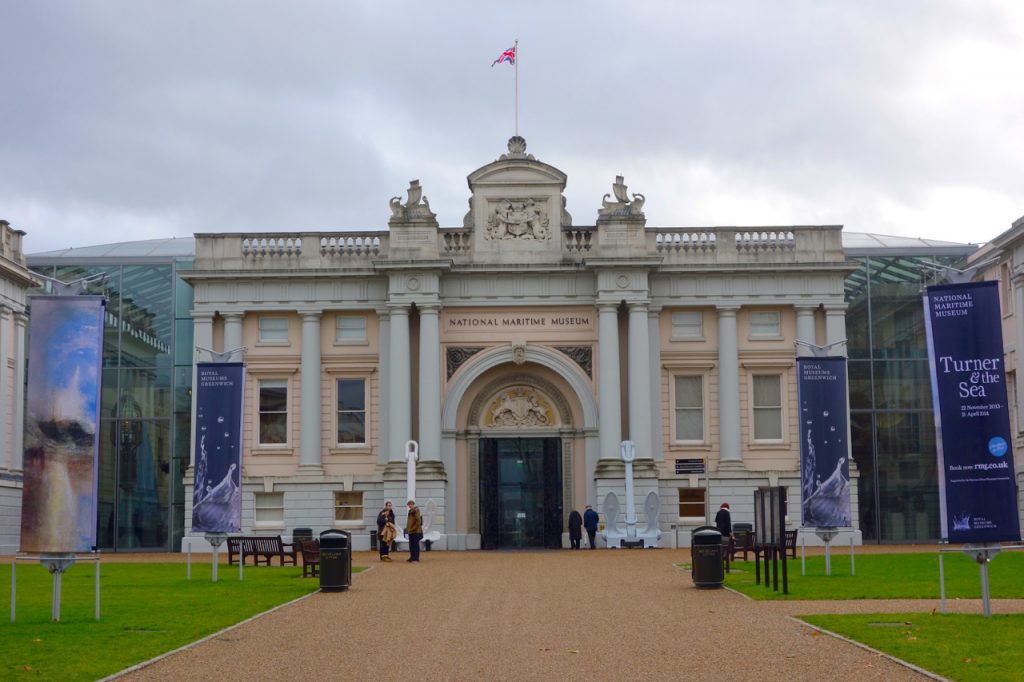 The National Maritime Museum in Greenwich Village is a must-see... 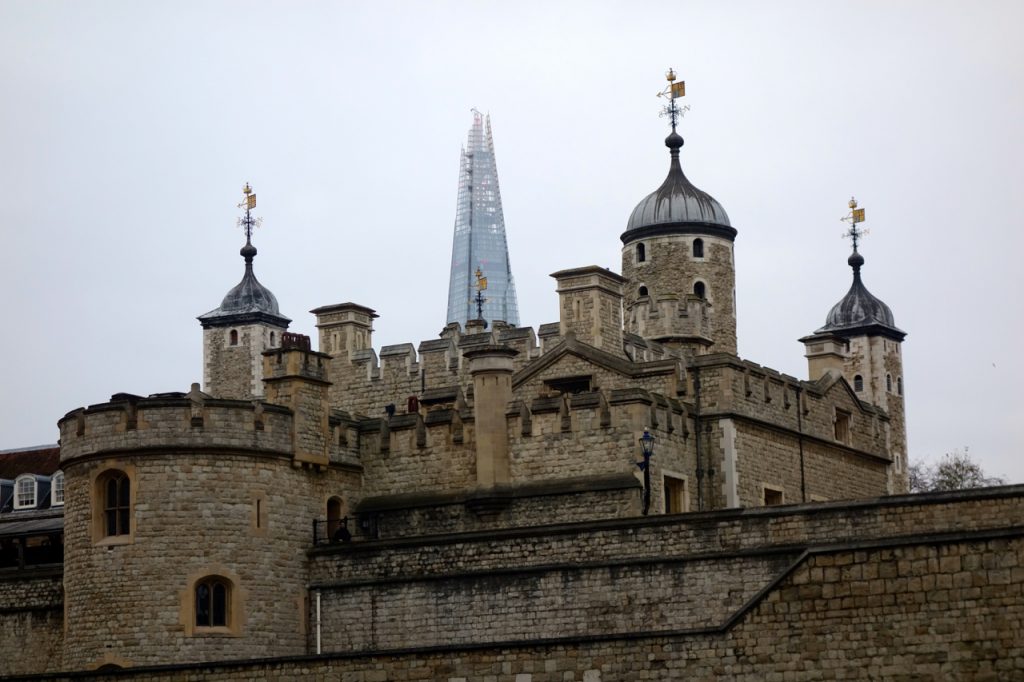 The legendary Tower of London 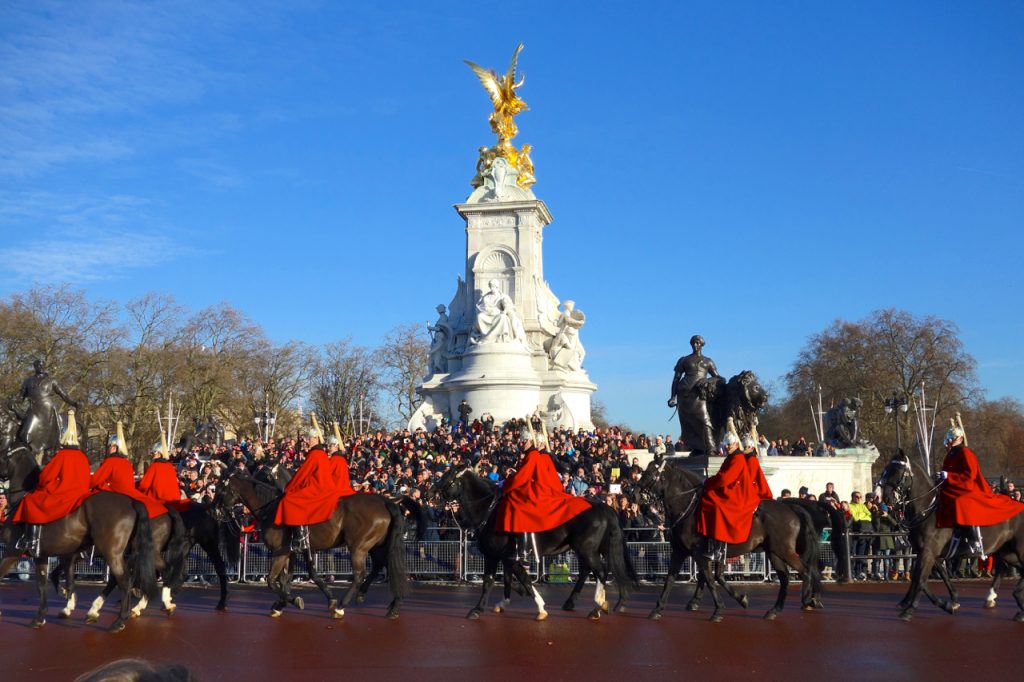 The Changing of the Guard at Buckingham Palace 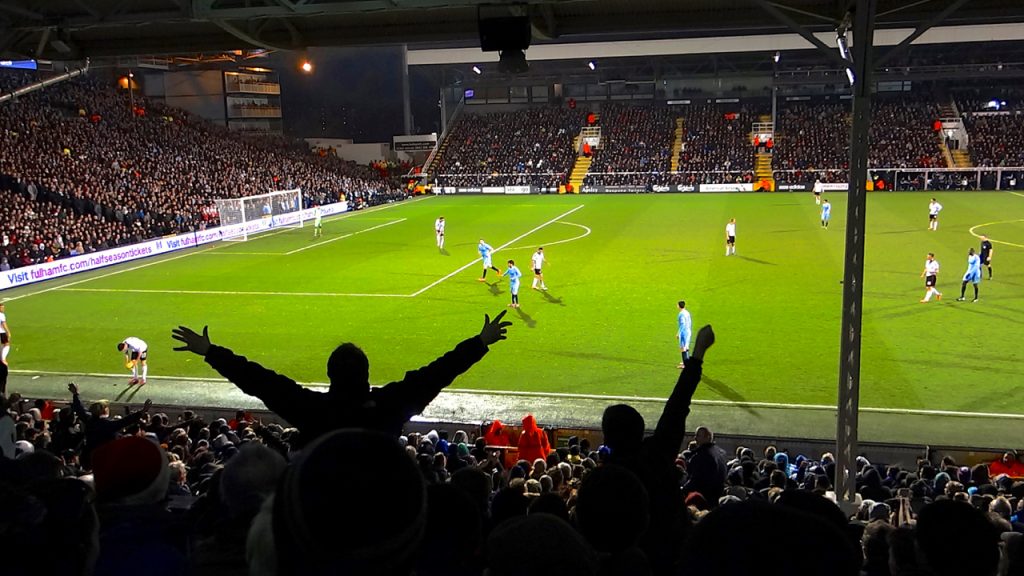 Supporters getting into the match... 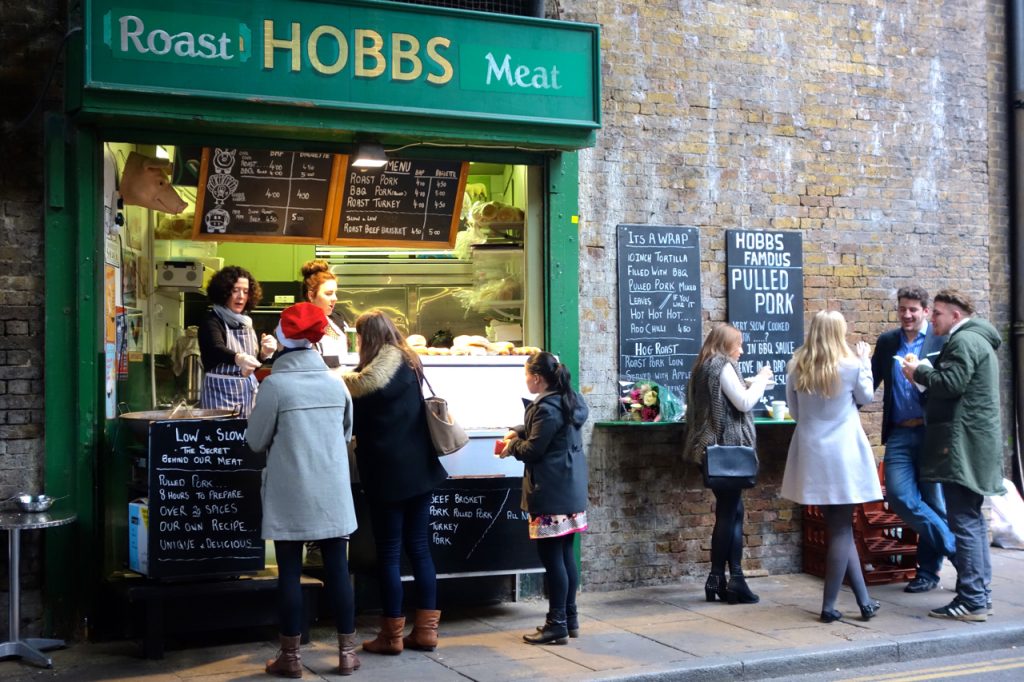 Leisurely lunch at the Borough Markets... 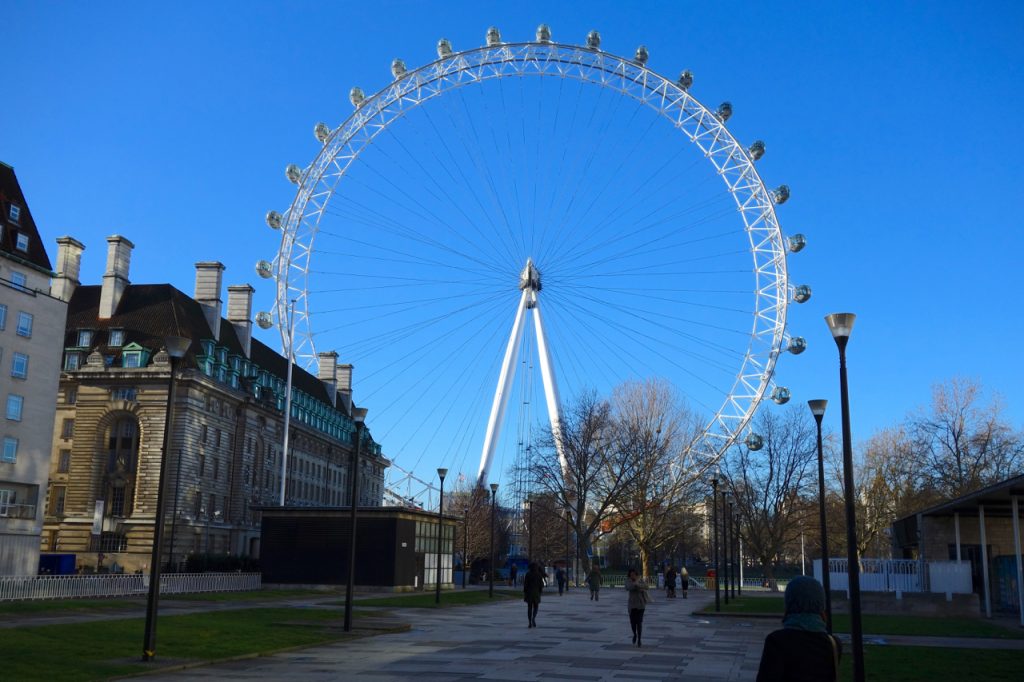 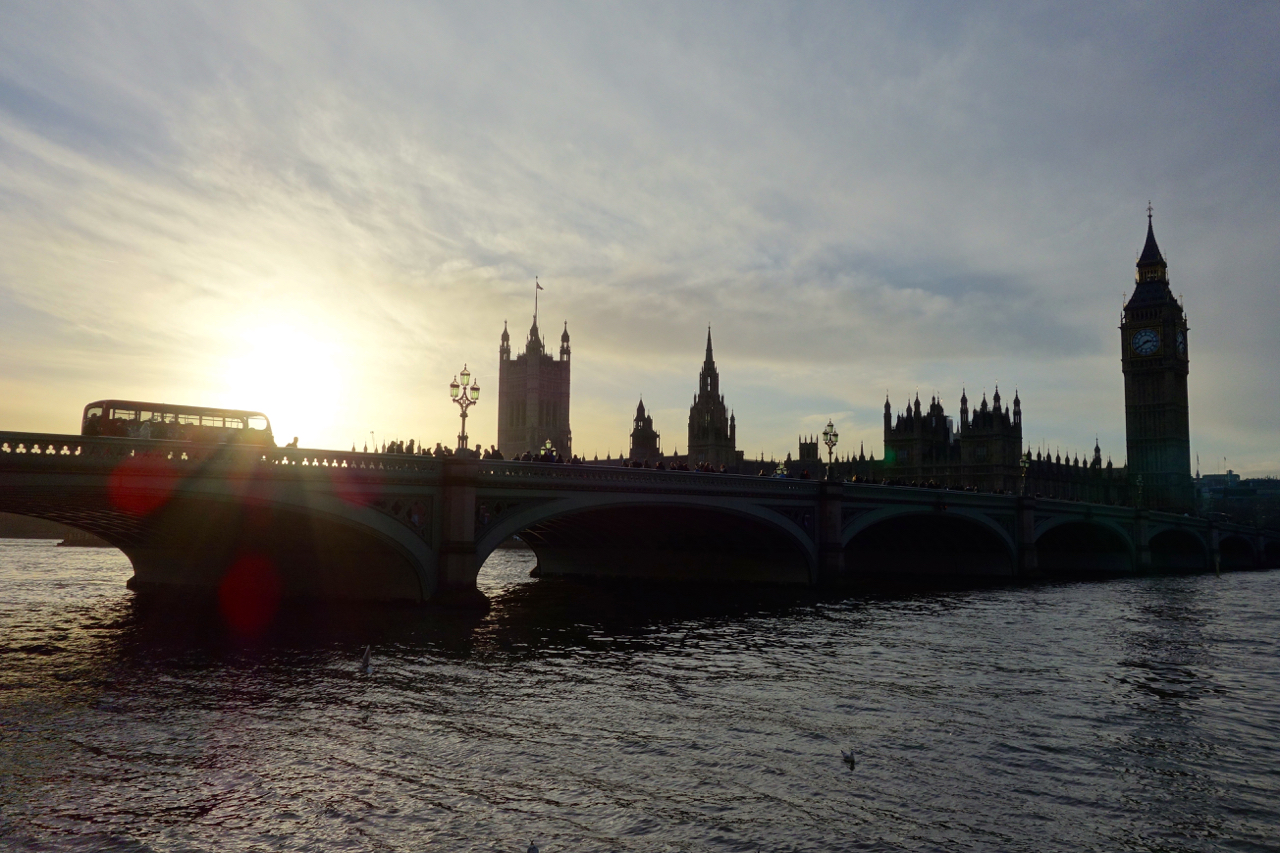 Sunset over the Thames