Budapest is INCREDIBLE- one of those places that really has to be seen to be believed. A stunningly beautiful city set along the shores of the Danube River (‘Buda’ on the west side, ‘Pest’ to the east), Budapest is packed with amazing architecture, dripping with rich history, and loaded with cool cafes, hip bars, and rocking clubs. Take a quiet walk along the Danube waterfront, climb up to the Fisherman’s Bastion for a remarkable sunset, party all night at one of Budapest’s infamous Ruin Pubs- whatever you fancy, Budapest is sure to deliver, and then some. Budapest- one of BPU’s Top Ten Cities in the world. DO NOT MISS IT... 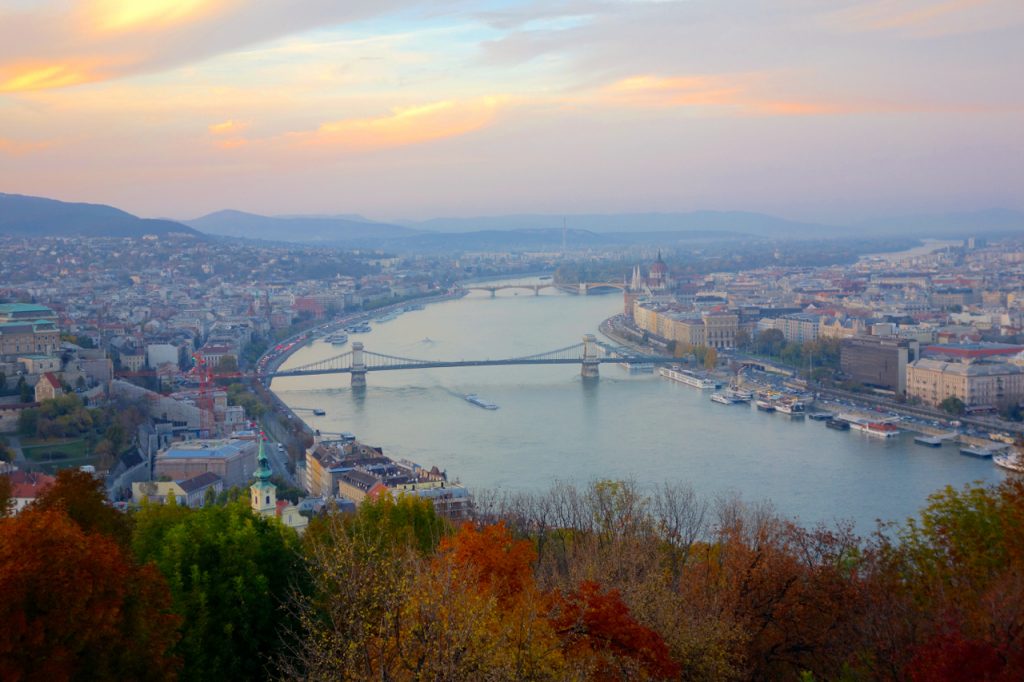 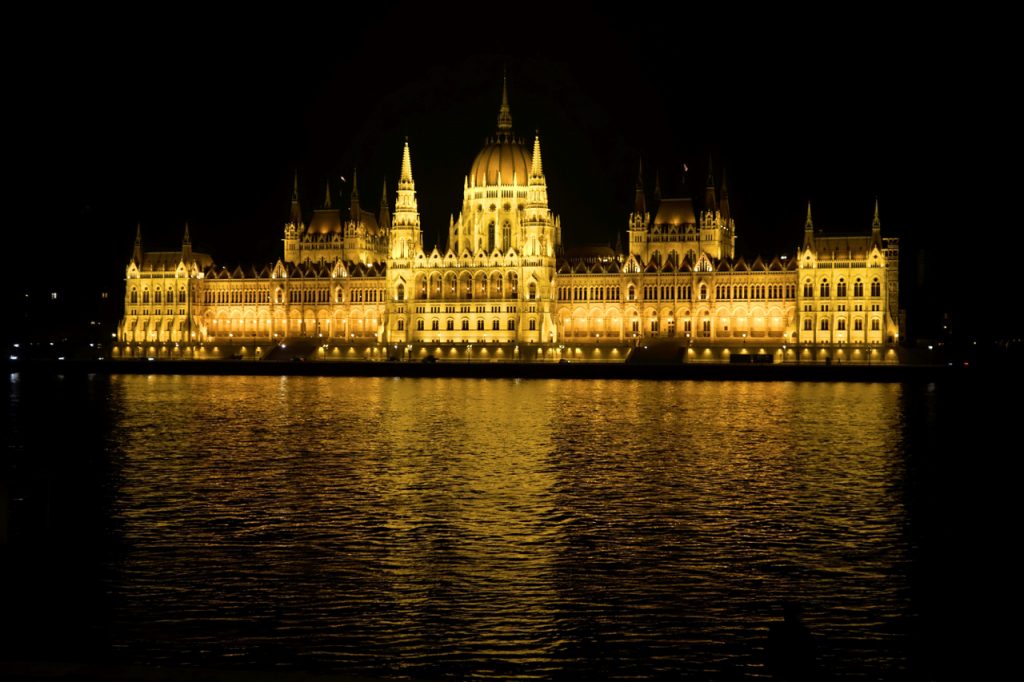 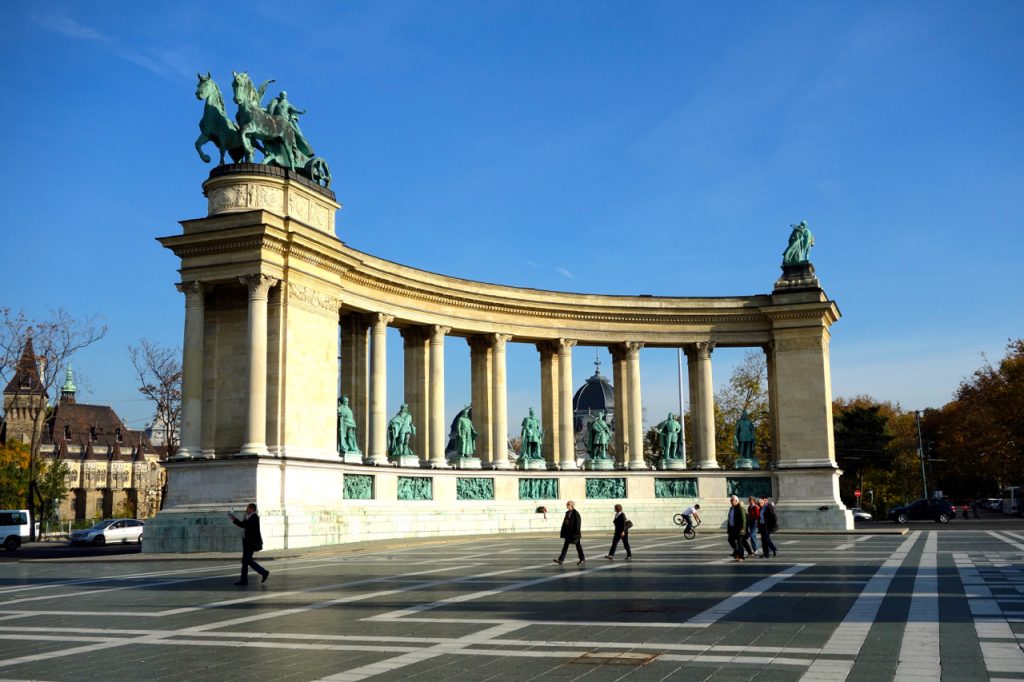 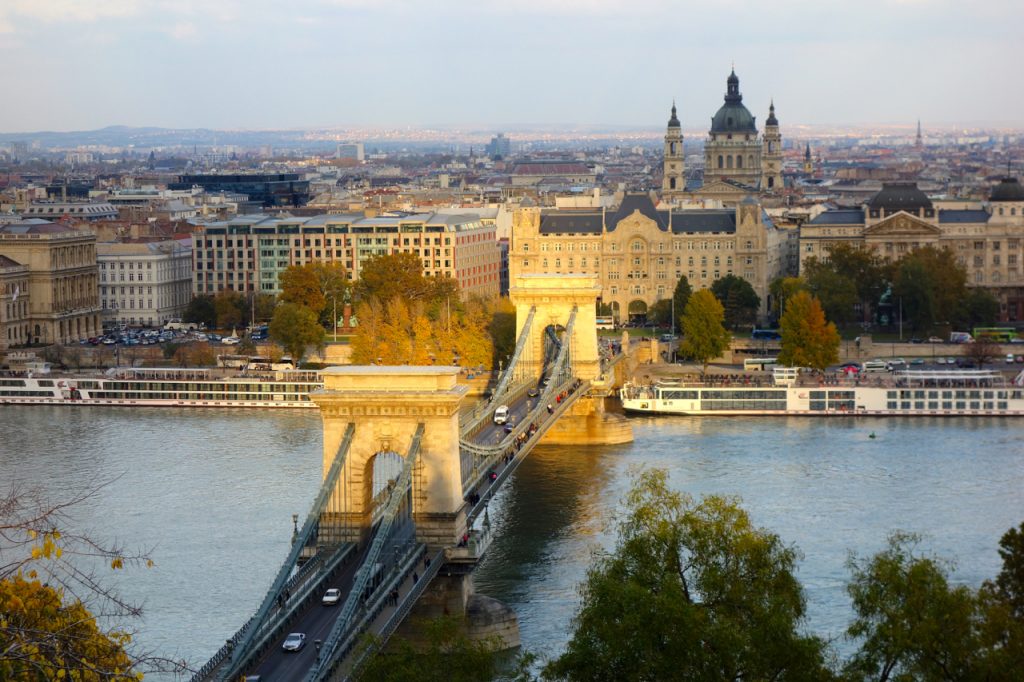 The famous Chain Bridge in Budapest 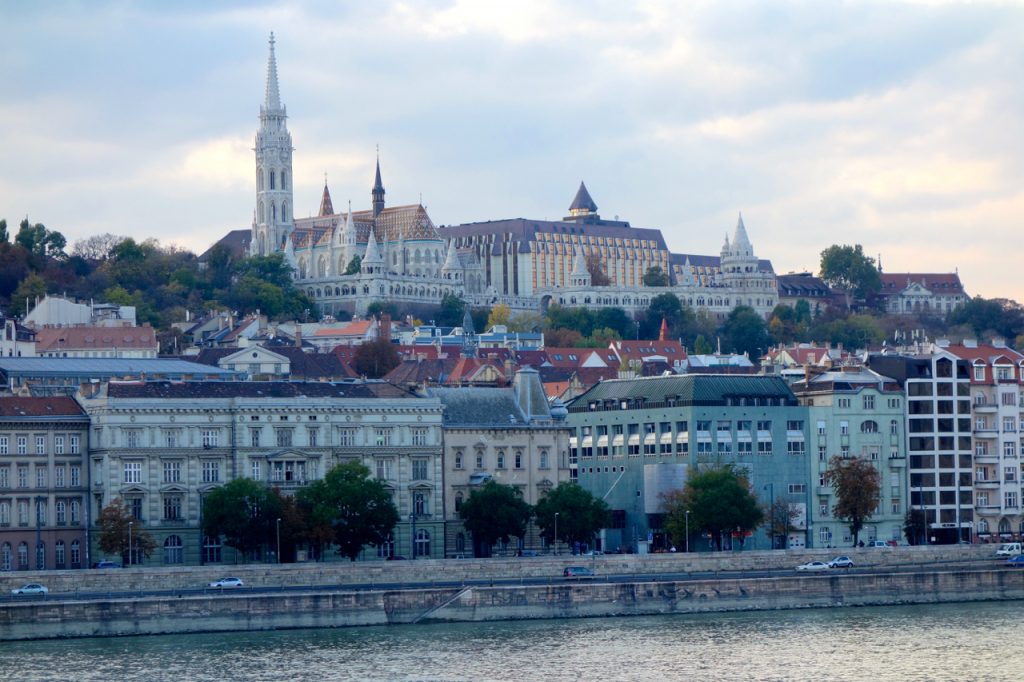 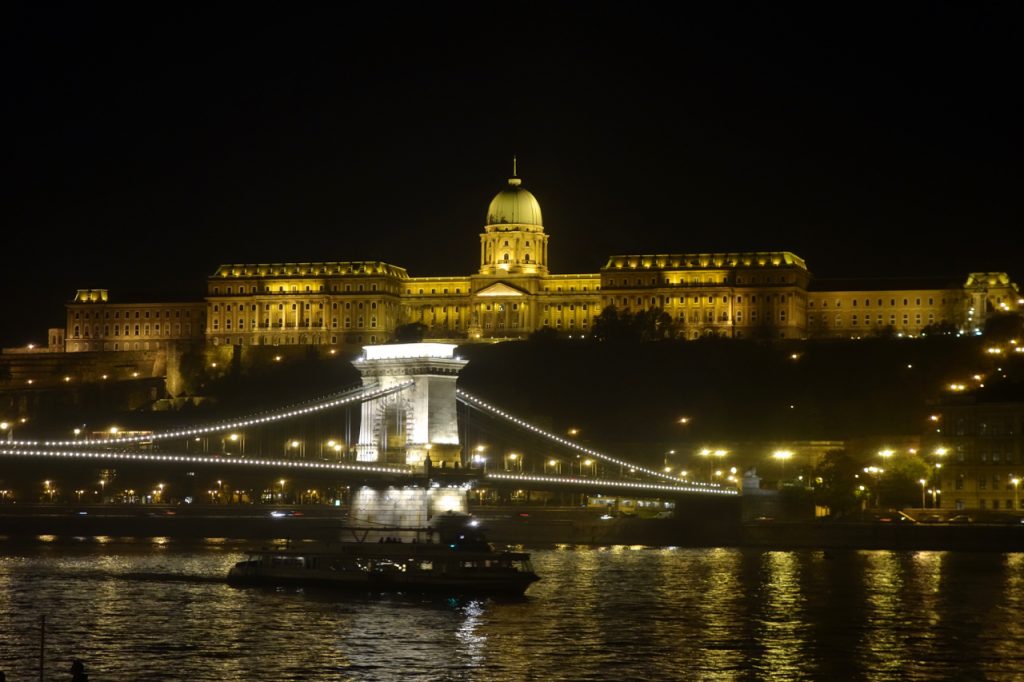 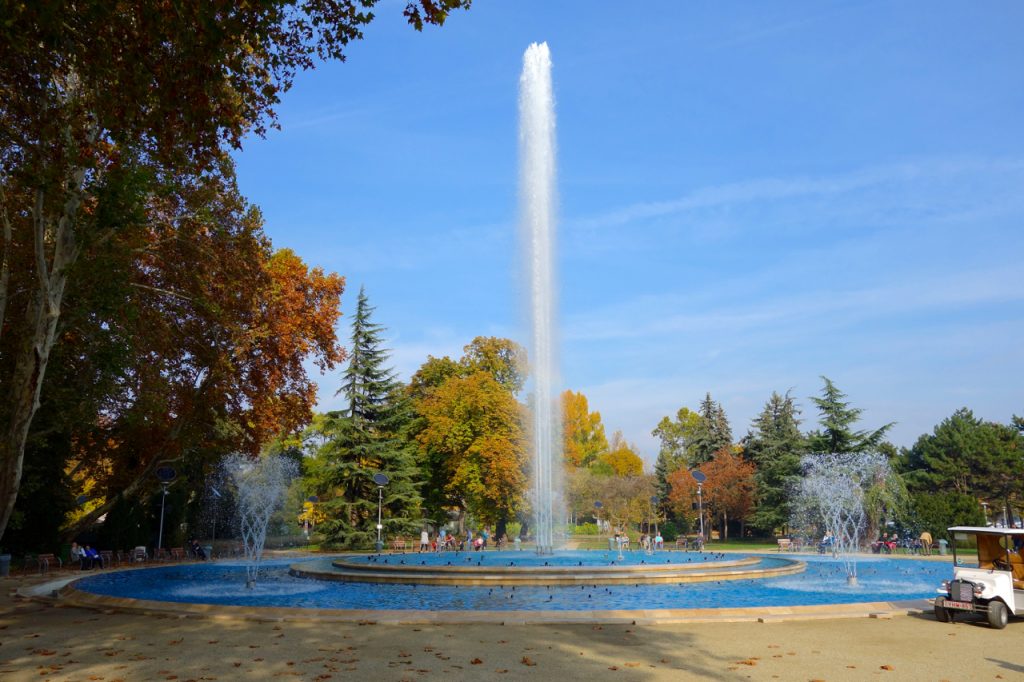 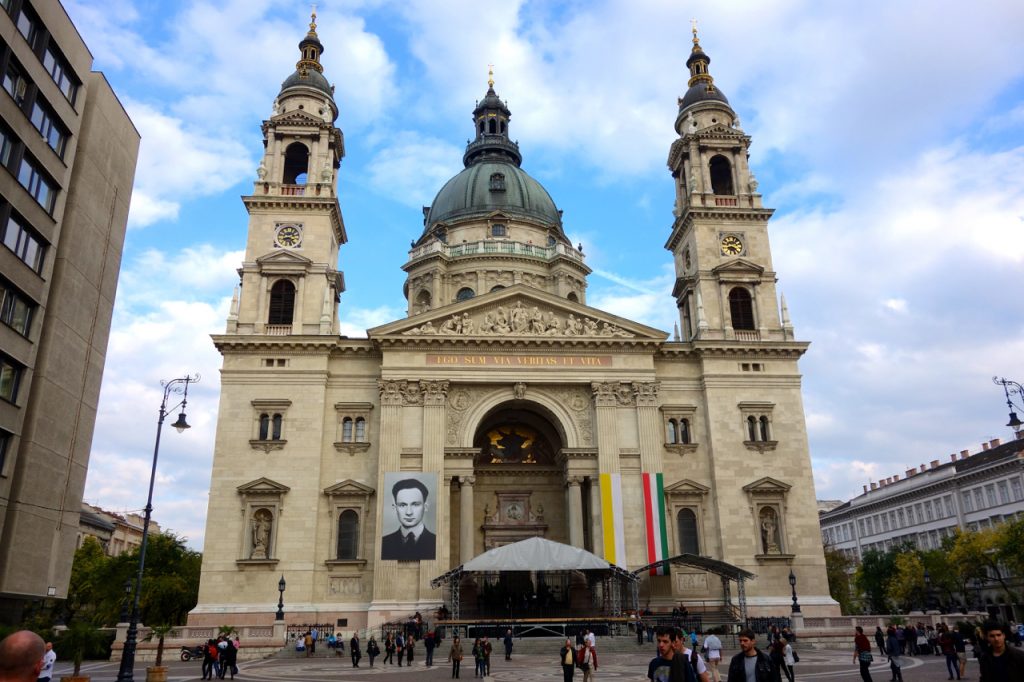 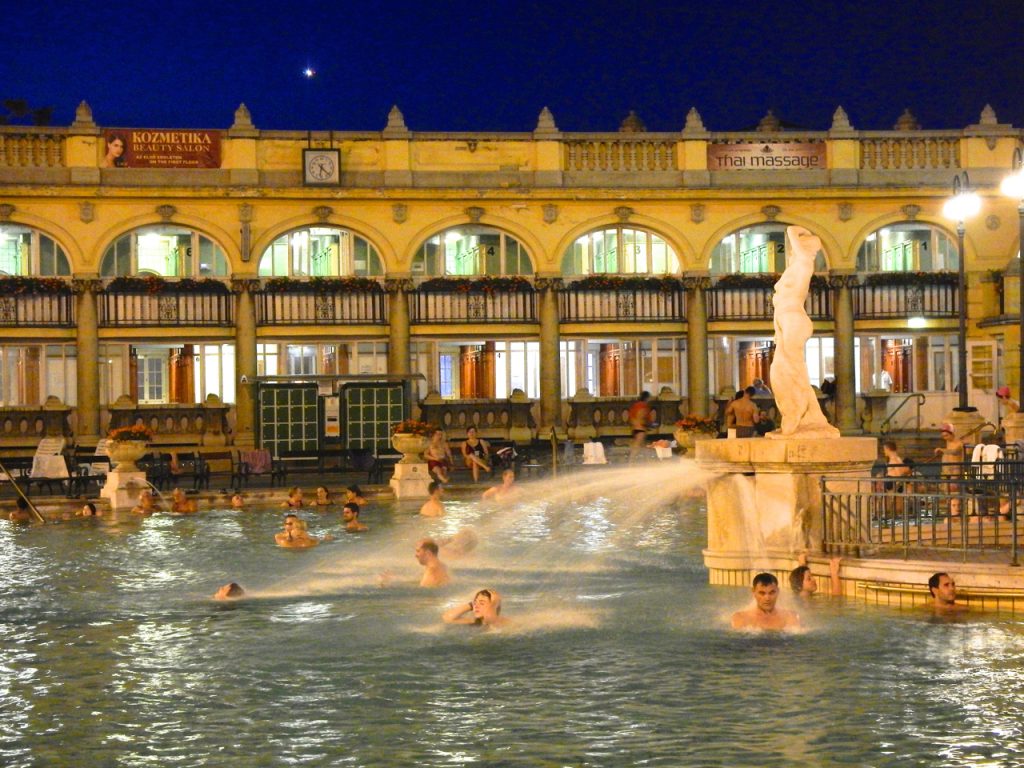 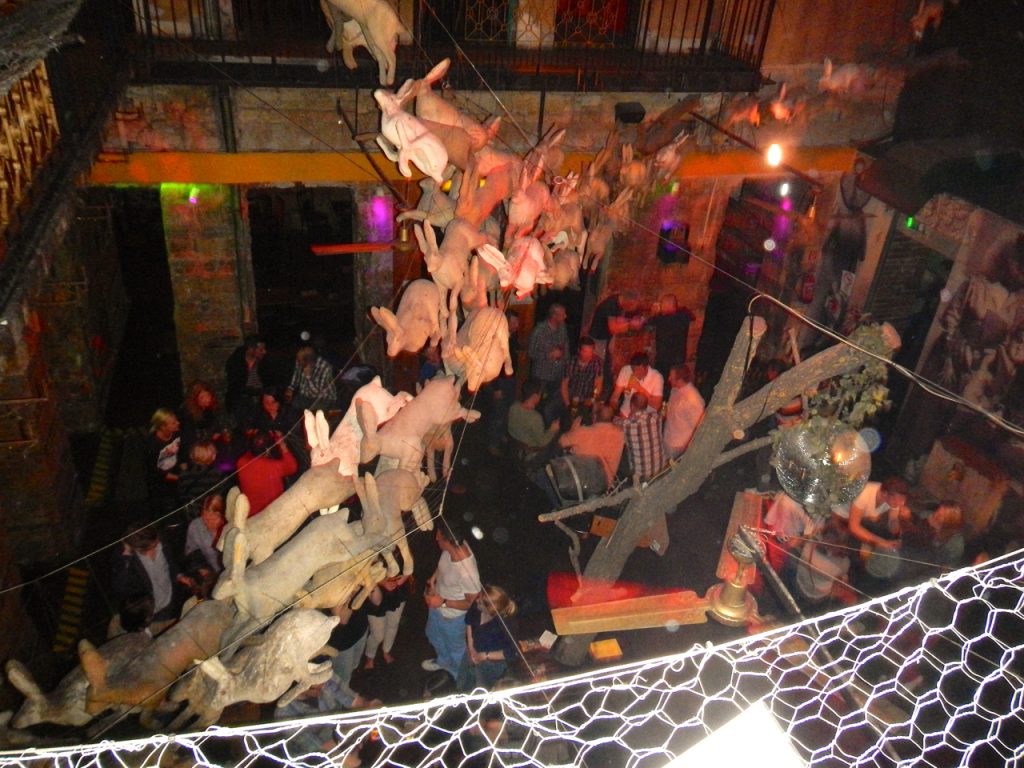 Lost among the Ruin Pubs... 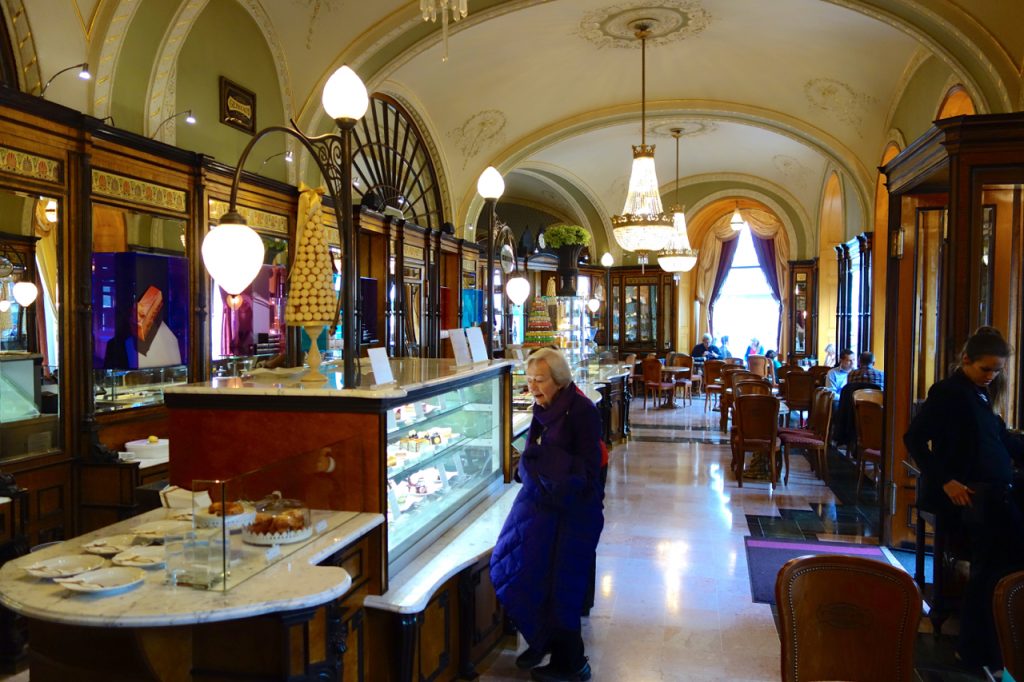 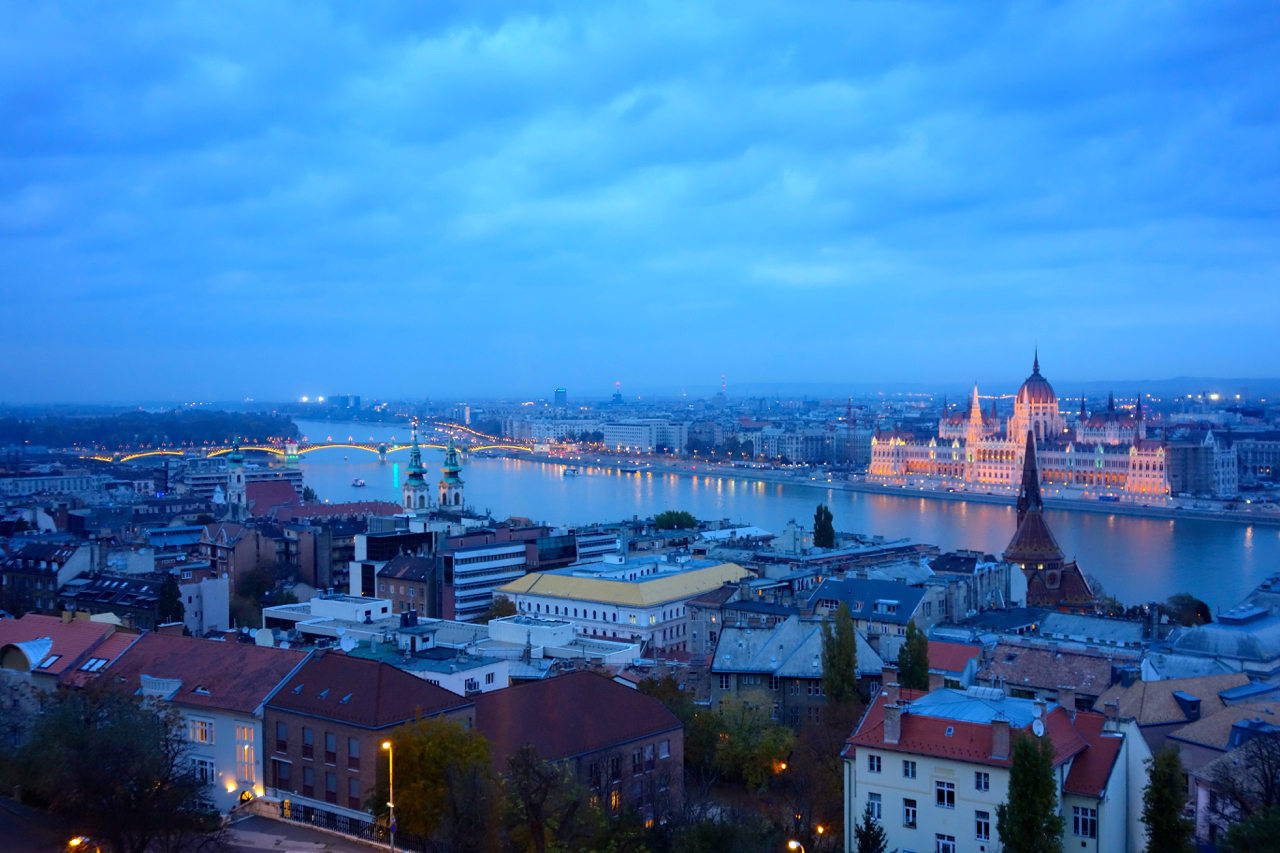