Barcelona is one of the world’s ICONIC cities- a place with so much culture, so much history, so much to see and do- no matter how many days you decide to spend here, you’re bound to leave wishing you had more time. Beautiful beaches, stunning architecture, a world-class culinary scene, legendary nightlife, and a uniquely Catalan passion and perspective on life- Barcelona is INCREDIBLE. One of BPU’s Top Ten Cities in the World... 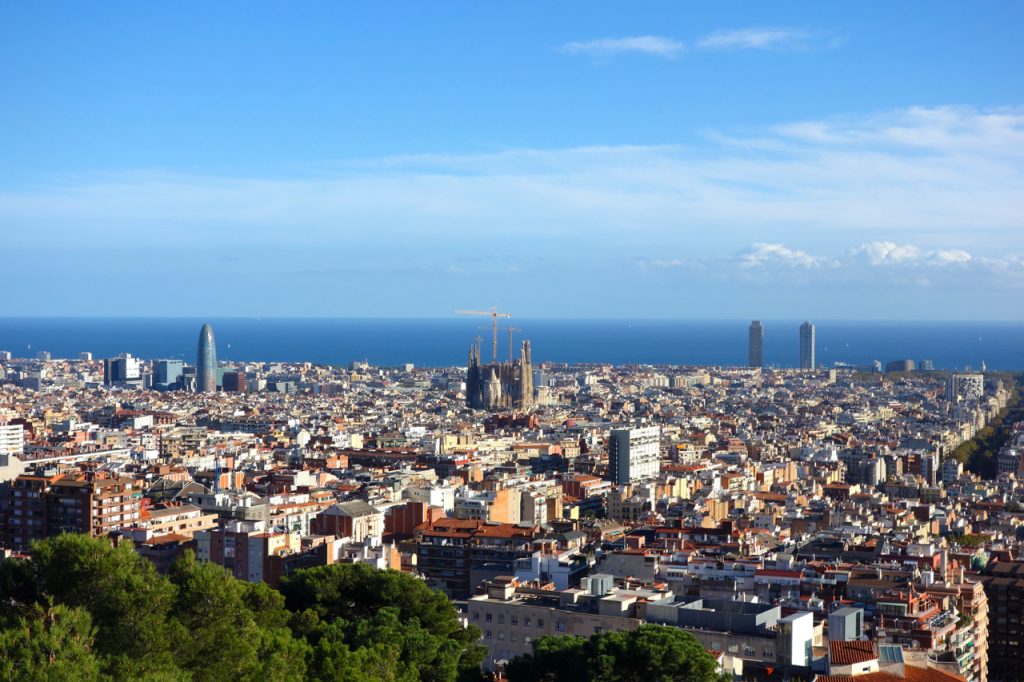 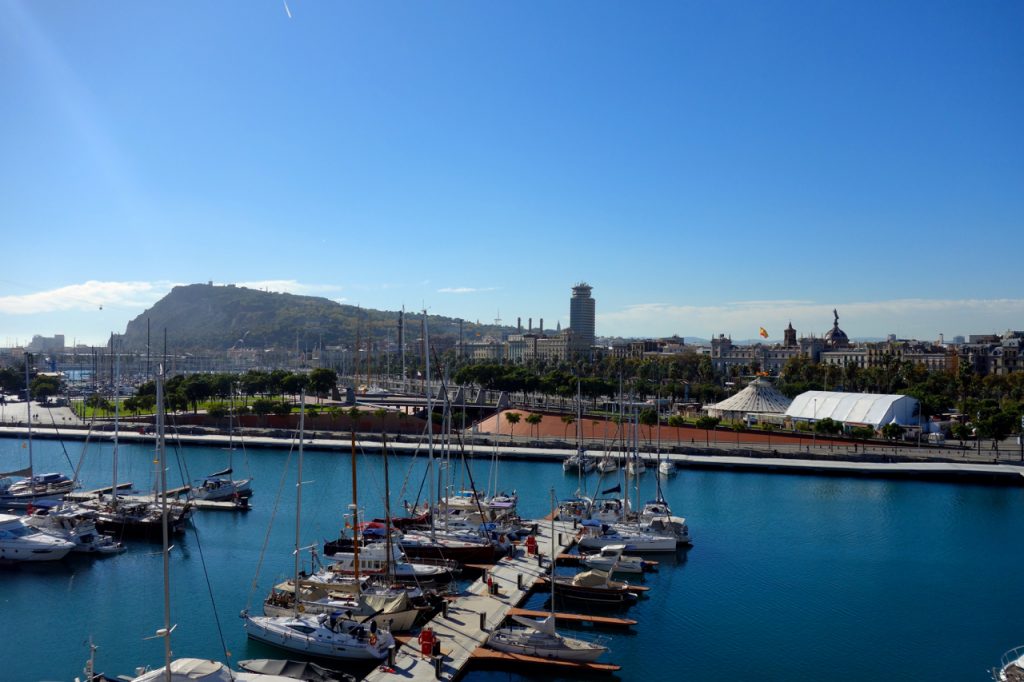 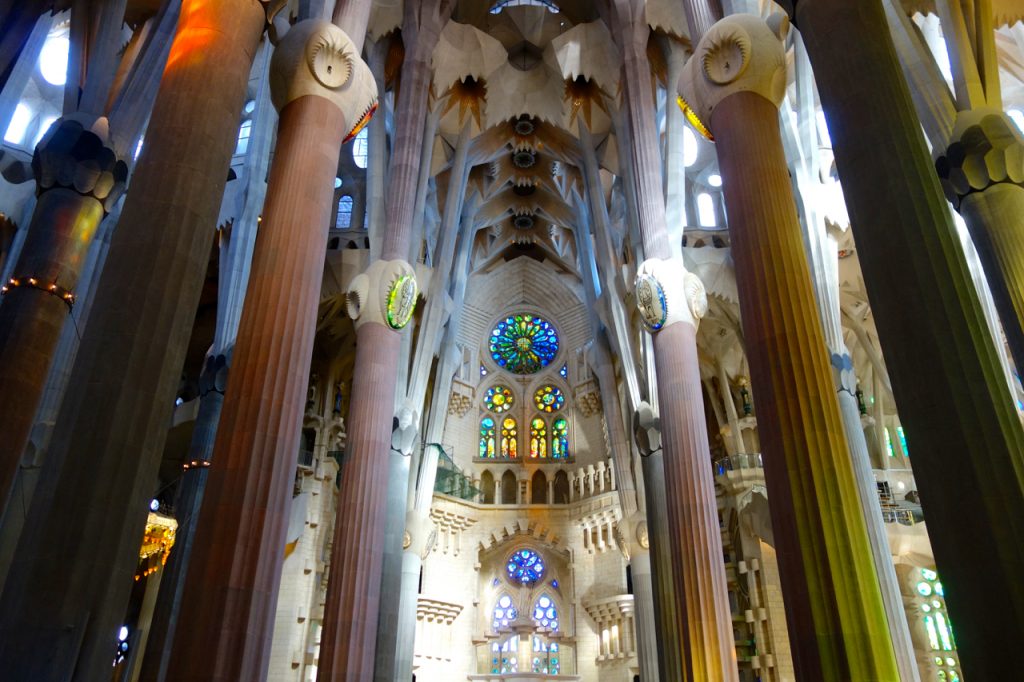 The Sagrada Familia is AMAZING.... 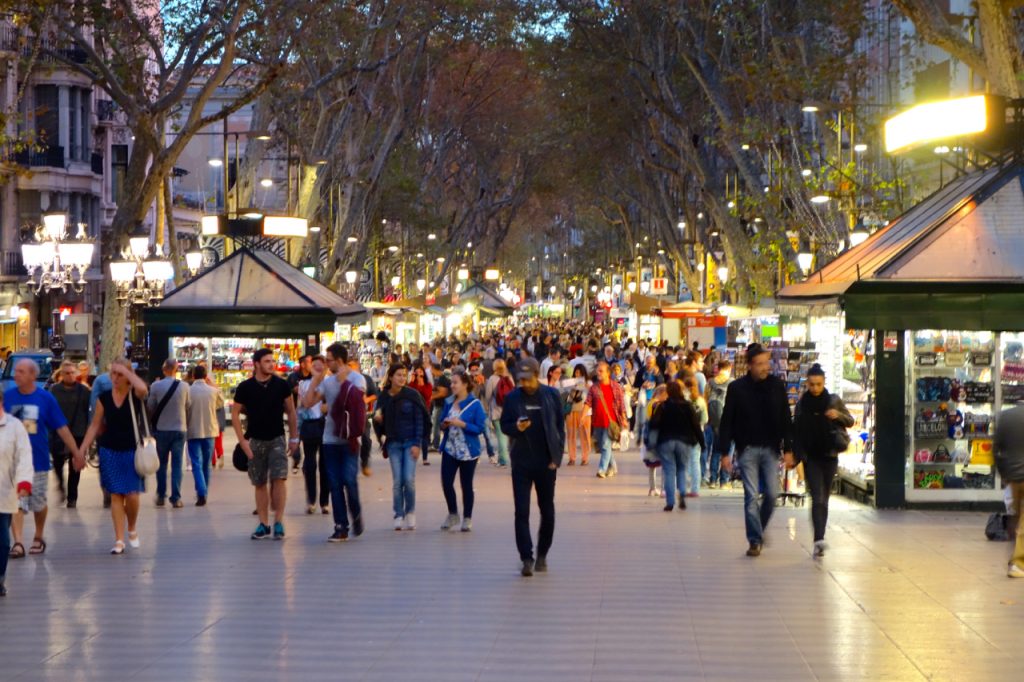 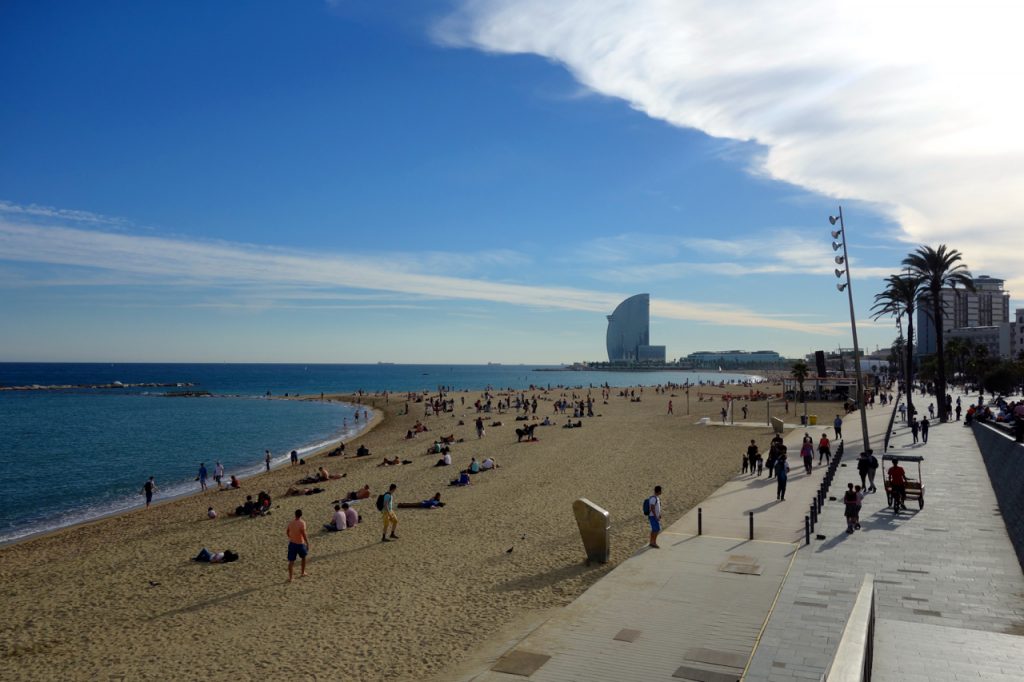 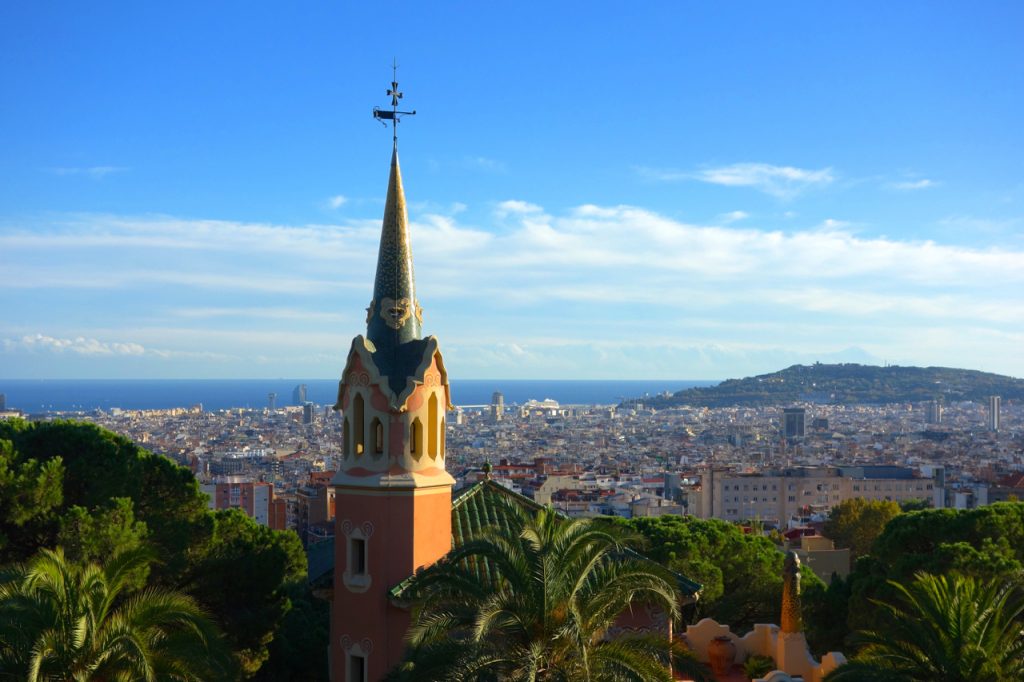 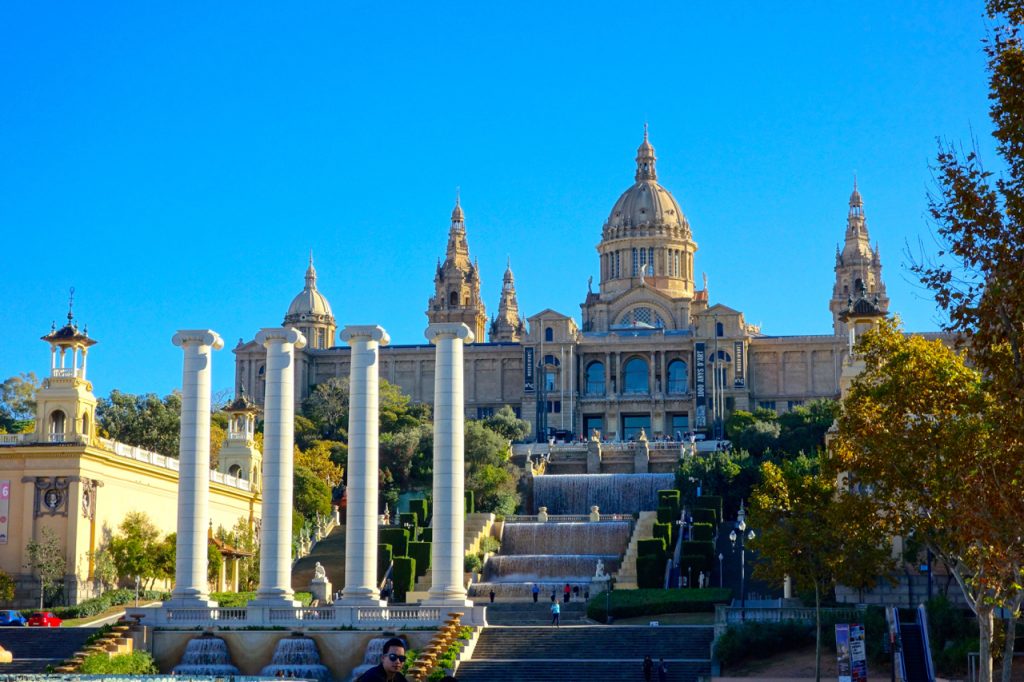 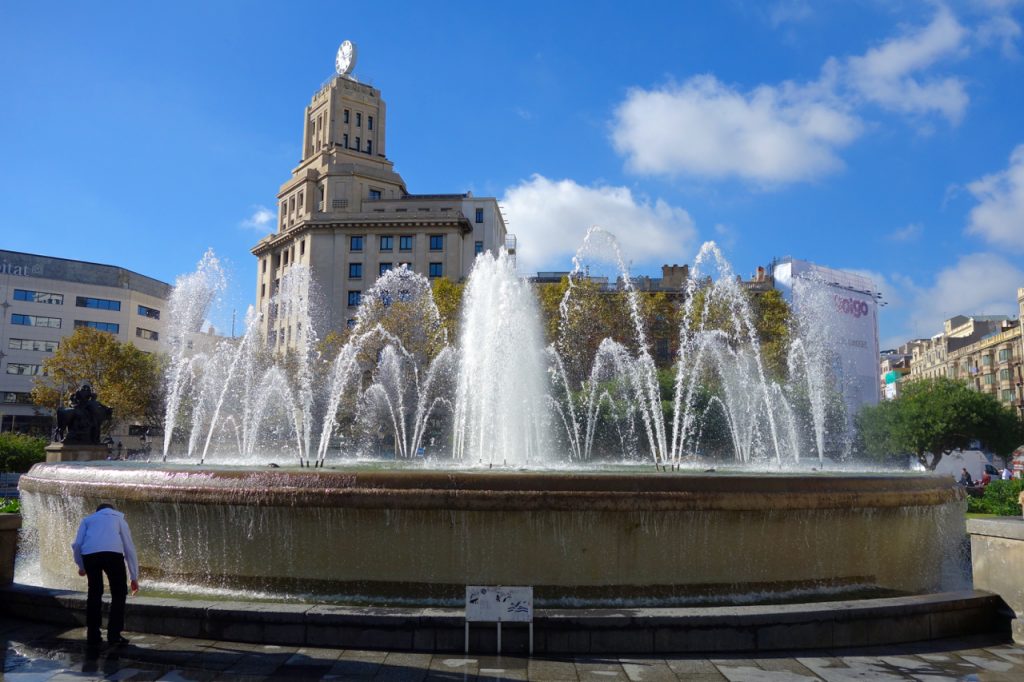 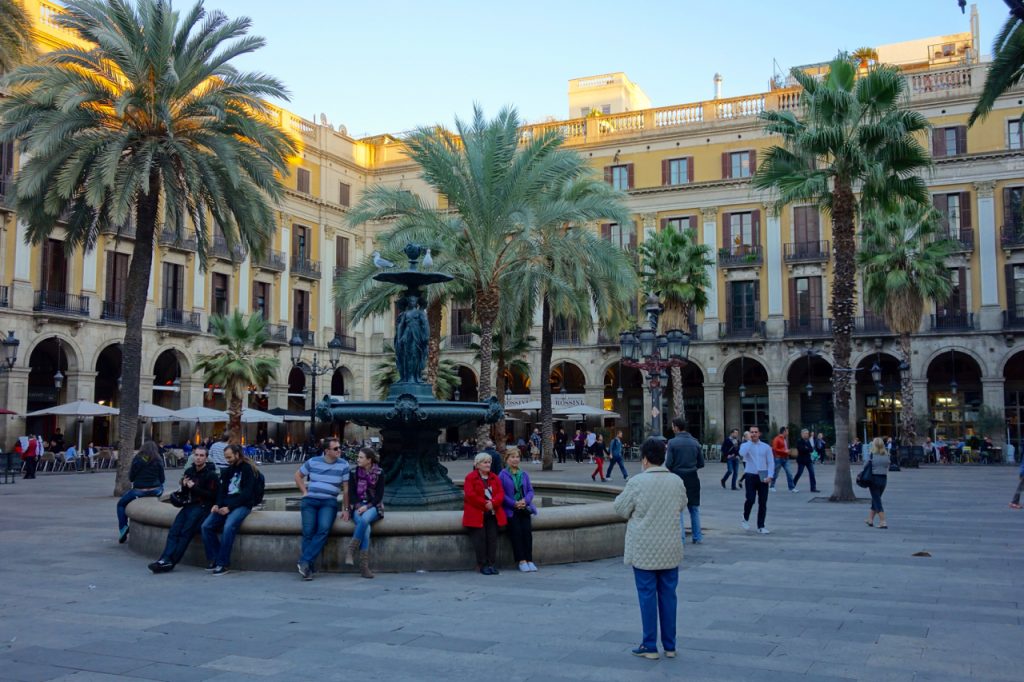 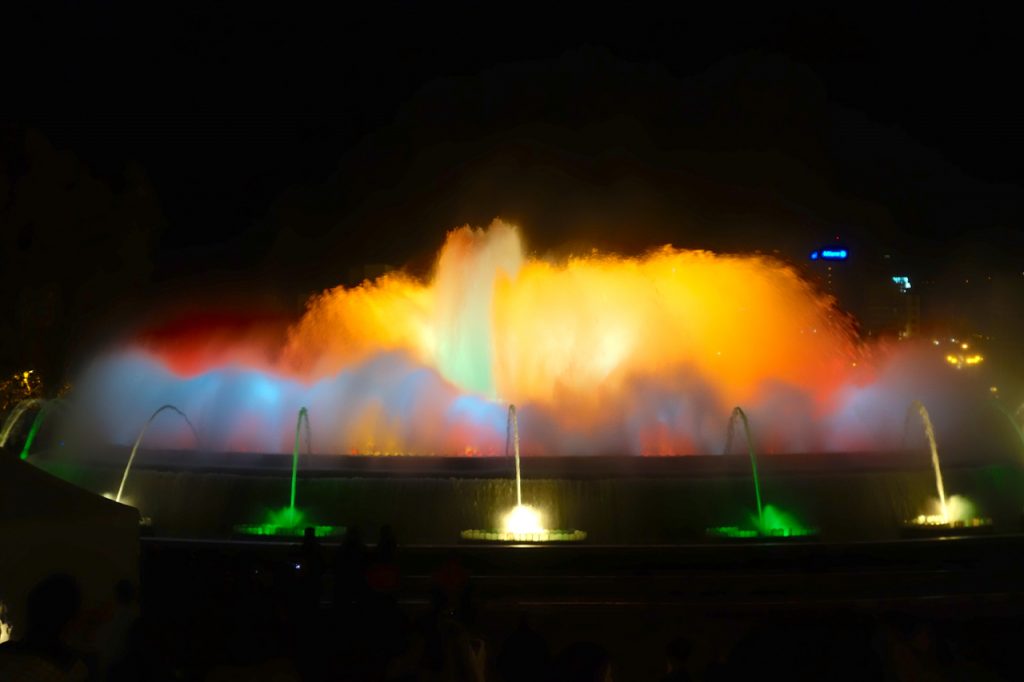 The Water and Light Show 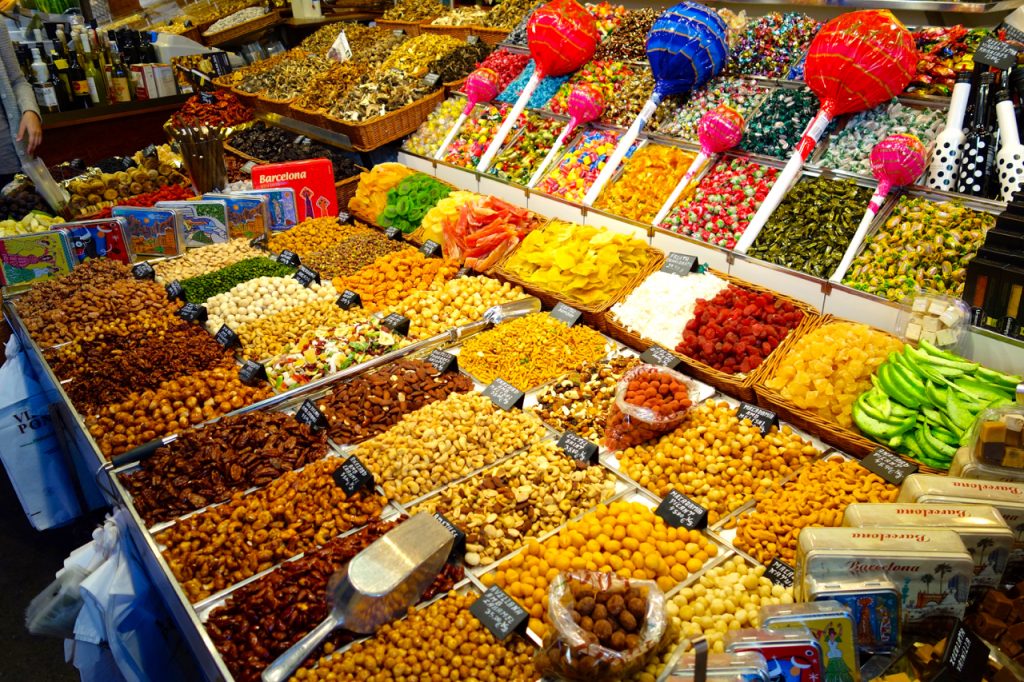 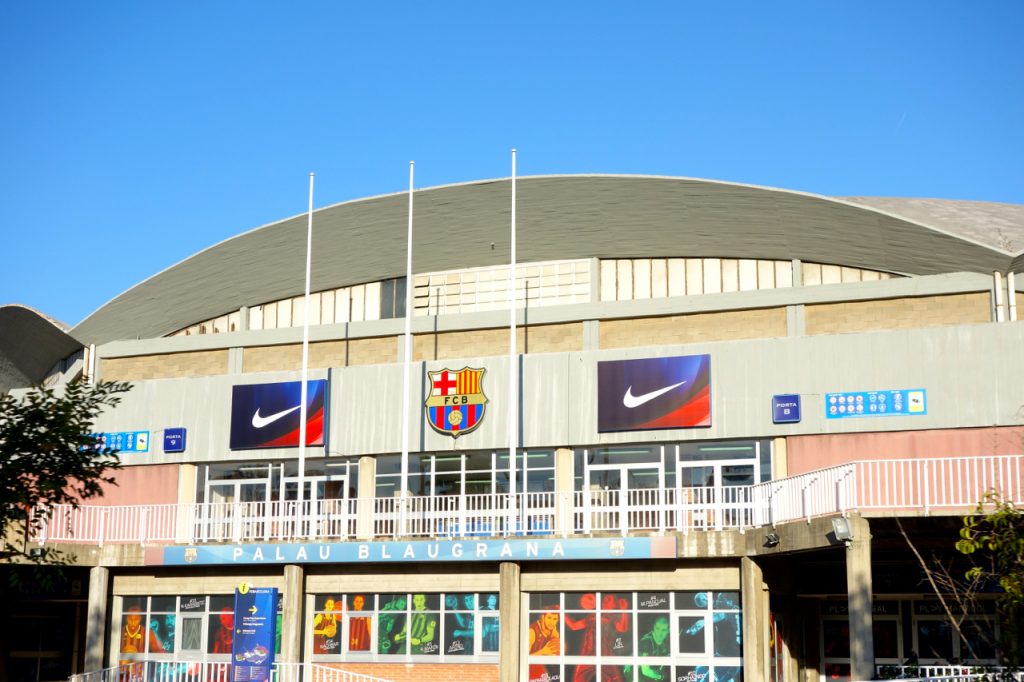 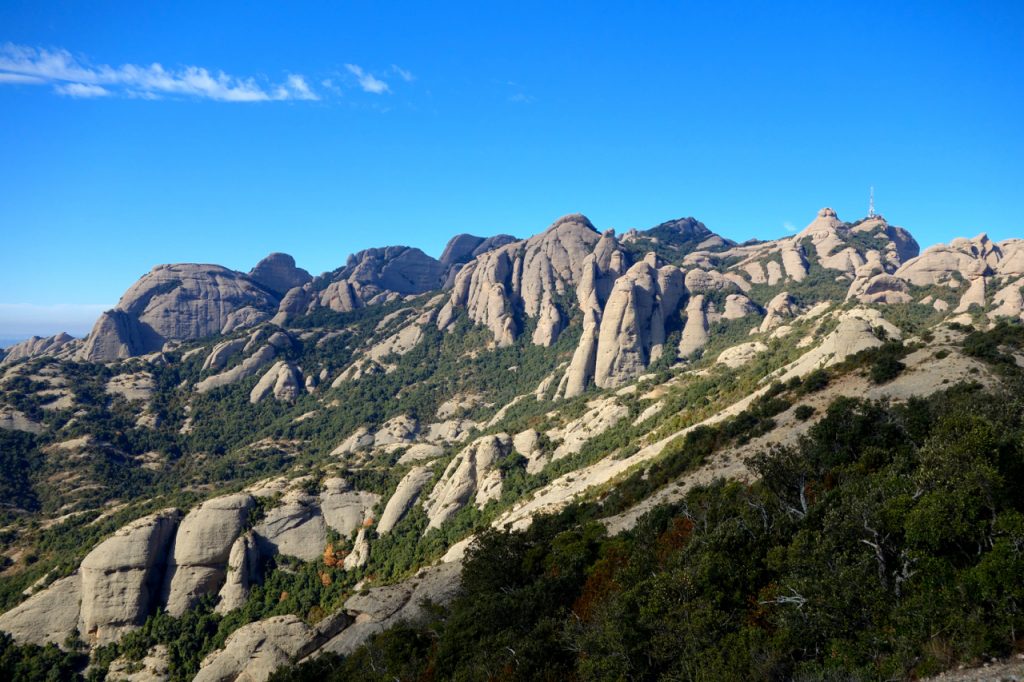 Montserrat is a great day trip out of Barcelona 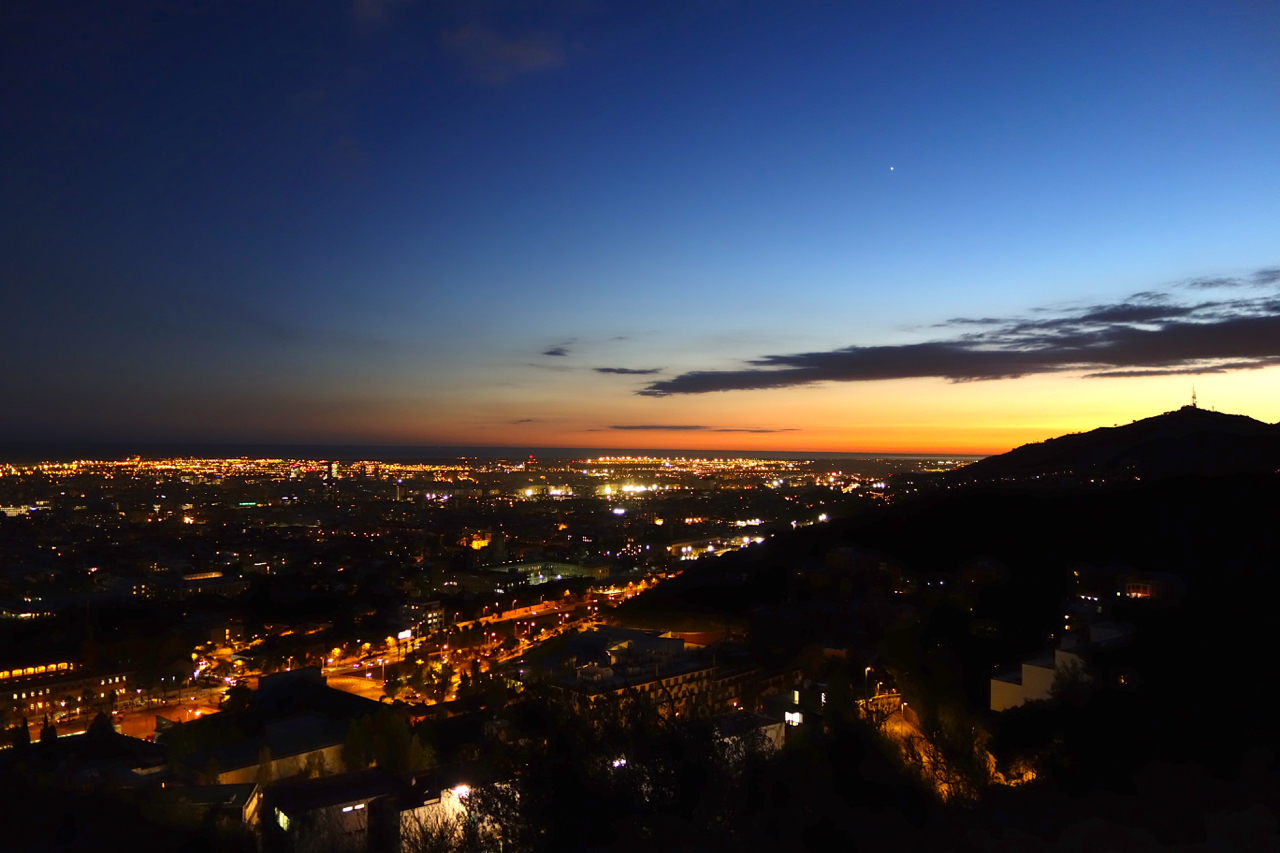