Xi’an is one of the oldest cities in China, with a history dating back over 3,000 years. It was once the capital city of China, and thus is rich in imperial history and artifacts. The most impressive (and well-known) of these is the army of Terracotta Warriors. Discovered in 1974, these thousands of life-sized clay figures were meant to protect the emperor Qin Shi Huang- the first emperor of China- in the afterlife. In addition to this, the city of Xi’an boasts several other attractions for the backpacking traveler- biking atop the city’s ancient walls, exploring the various historical sites throughout the city (How can you pass on the ‘Big Wild Goose Pagoda’?), and plenty of shopping and dining options to fill the hours in between.

Things to do in Xi’an 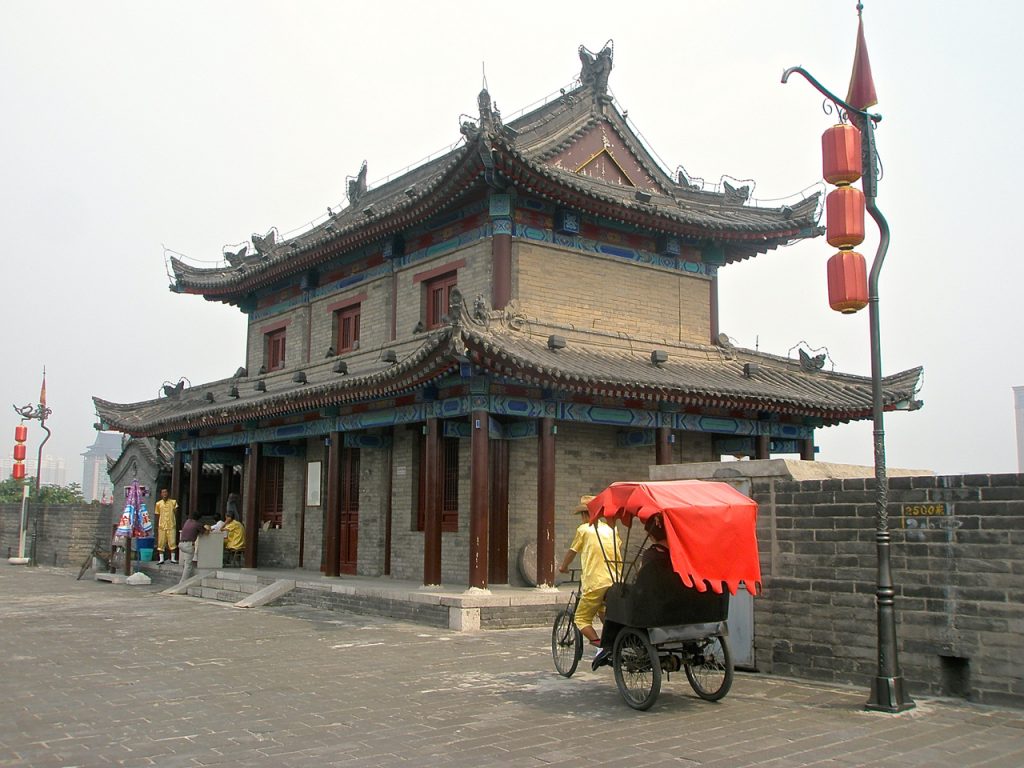 Biking along the city wall 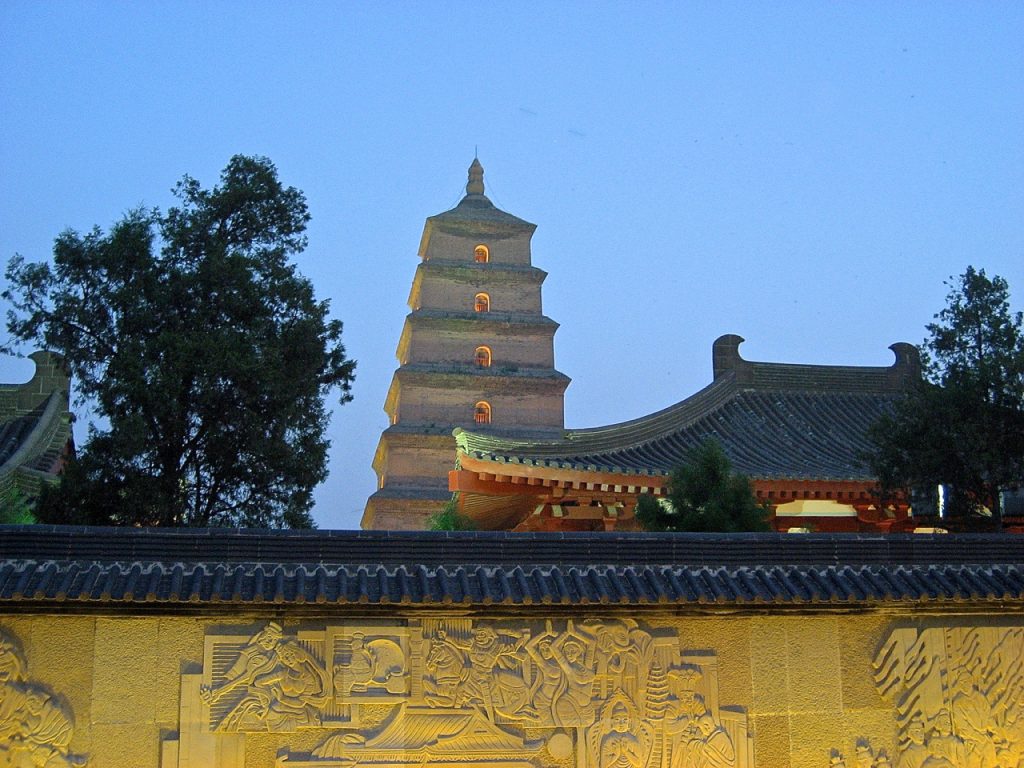 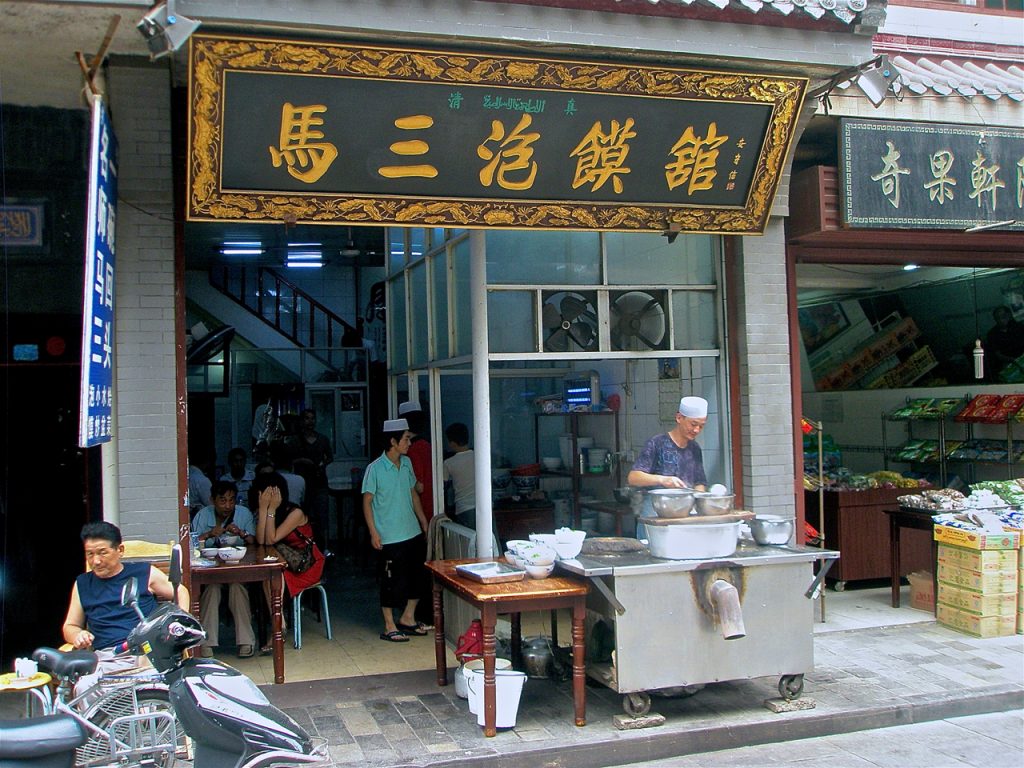 Street Food in the Muslim Quarter