Melbourne is often called the artistic heart of Australia. Packed with museums, concert halls, art galleries, and live performance venues, it is a culture lover’s dream. But, if the idea of spending a day wandering through exhibits isn’t your idea of fun, don’t worry- Melbourne is also one of Australia’s best cities for live music, bar-hopping and pub crawls, and is home to a happening cafe scene- a hub of Australia’s ‘Coffee Culture’. Sports more your thing? If so, Melbourne is THE place to be- the infamous Melbourne Cricket Ground hosts some of the country’s largest sporting events (fans routinely pack the 100,000+ seat MCG, CRAZY for cricket and Australian Rules Football matches), Melbourne Park is the home of the Australian Open tennis tournament, the nearby Flemington Racecourse hosts the annual Melbourne Cup- ‘the race that stops the nation’-, and the city plays host to a yearly F1 race- The Australian Grand Prix. No matter who you are or what you’re in the mood for, Melbourne has something for EVERYONE...

Melbourne is another common entry point into Australia. International and domestic flights into the city are easily found online. Access to/from the city is provided through the Skybus Shuttle system (http://www.skybus.com.au). Check the website for current pricing. You can also get to Melbourne via bus (http://www.greyhound.com.au), and ride-sharing is always an option. Check local hotel/hostel message boards for people heading to Melbourne. However you get there, you will find that Melbourne is well worth the trip! 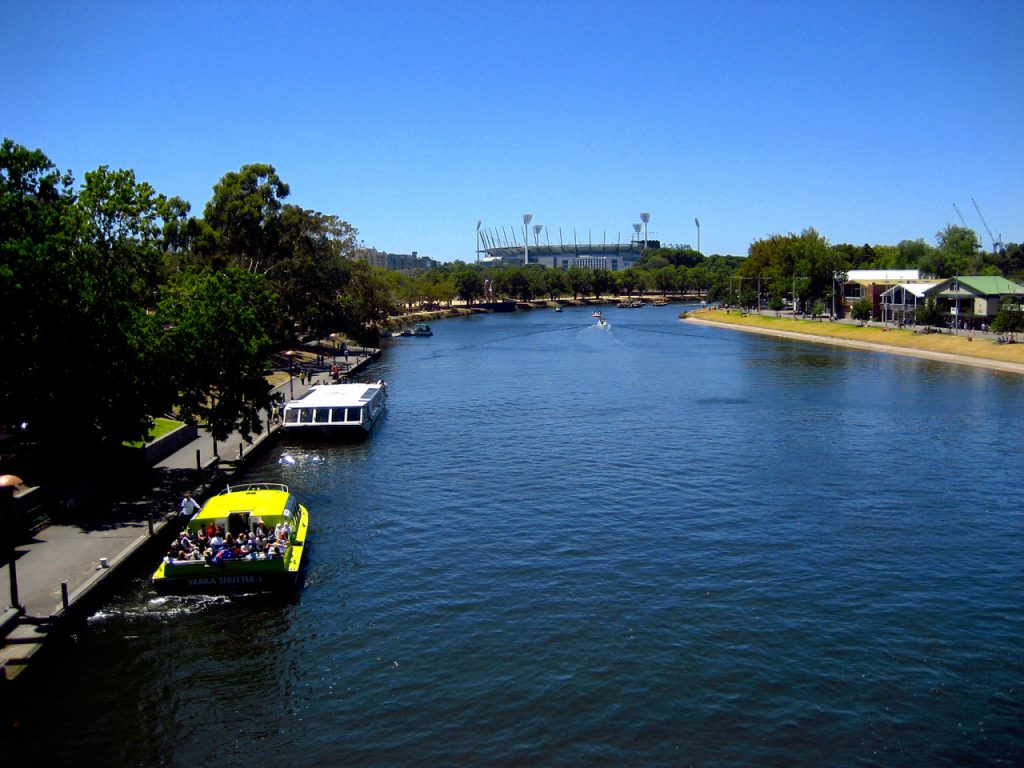 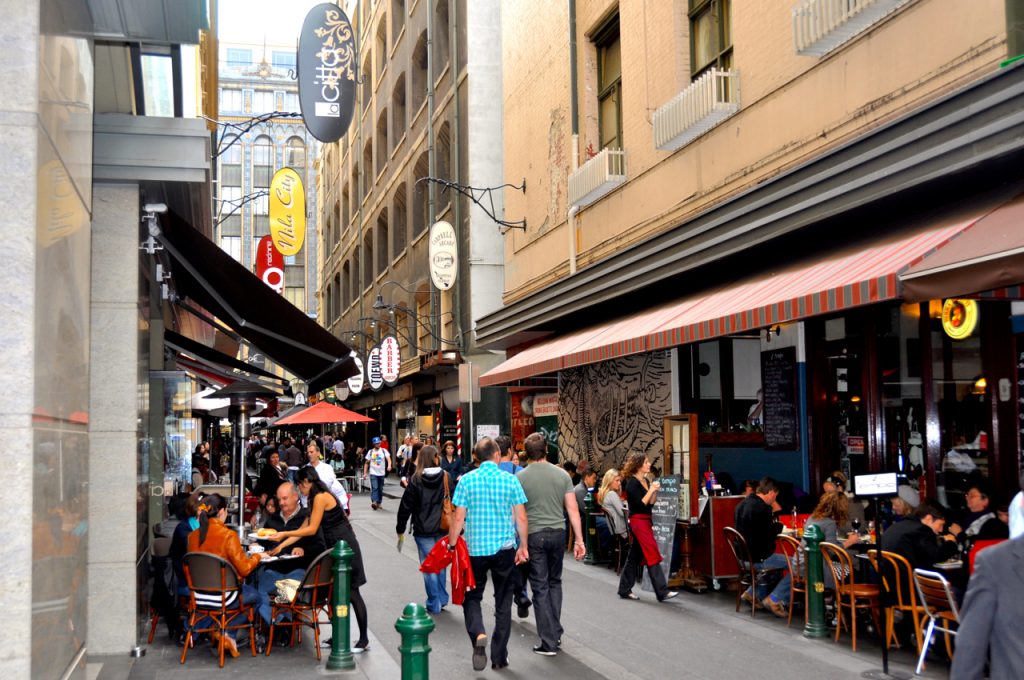 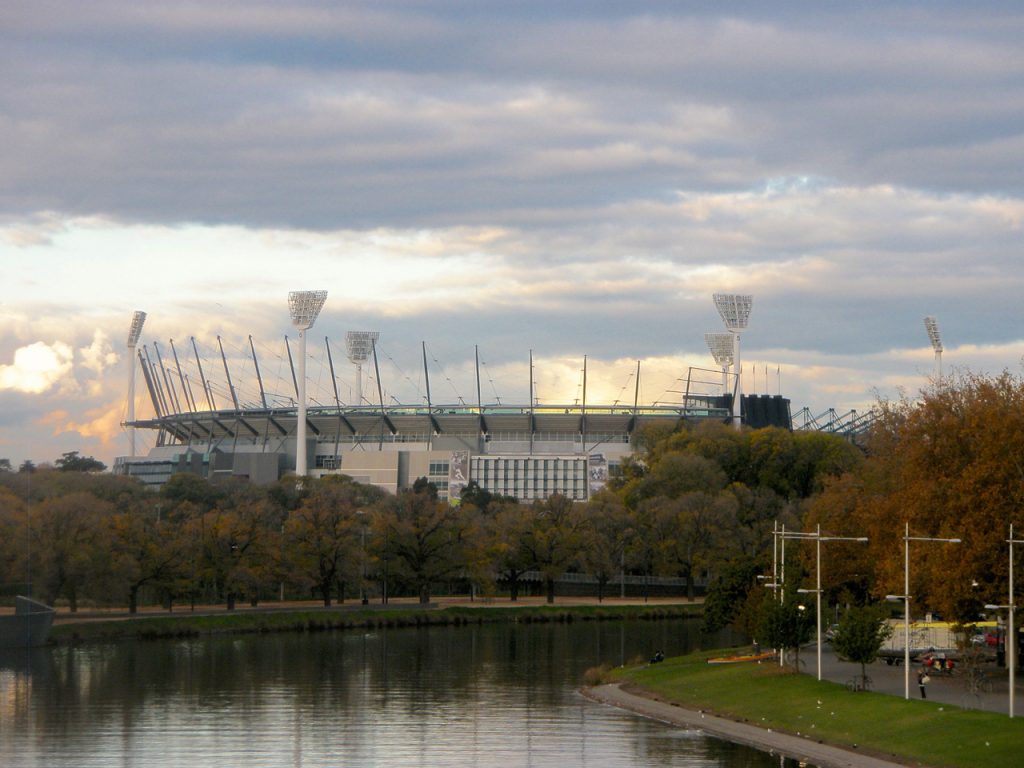 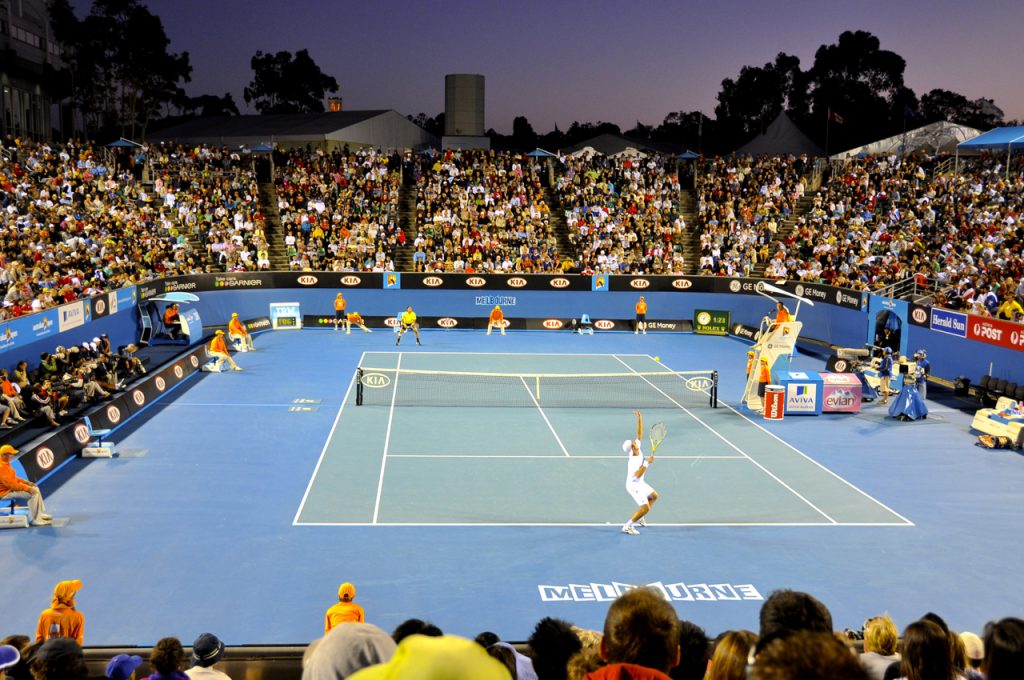 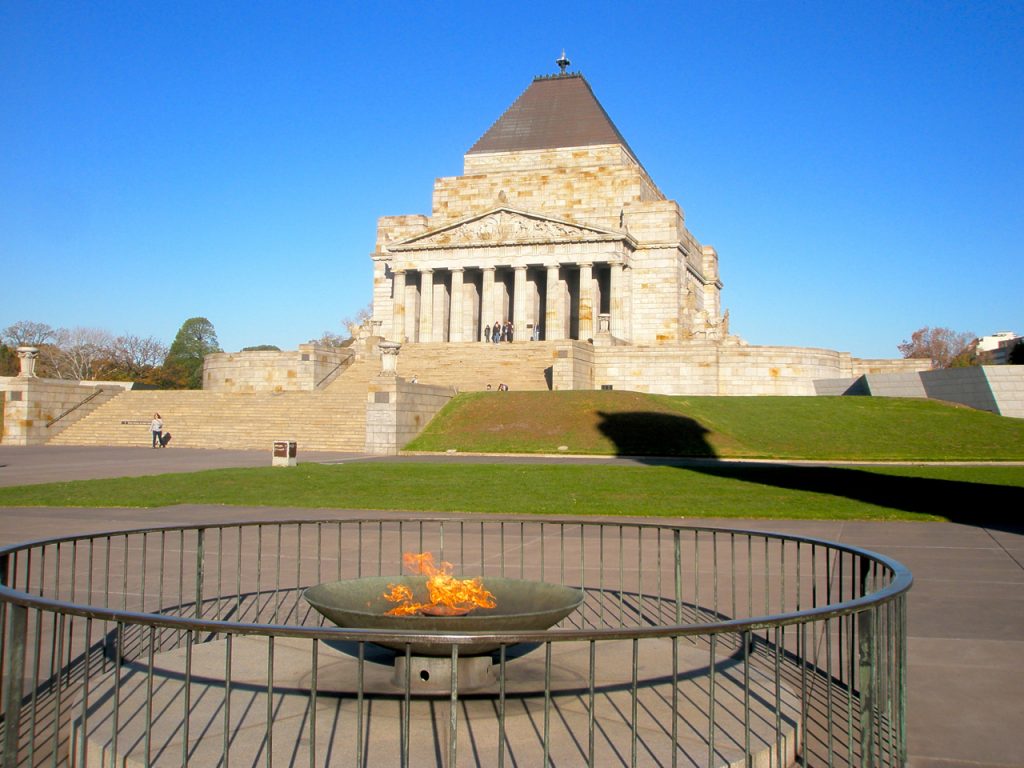 The Shrine of Remembrance 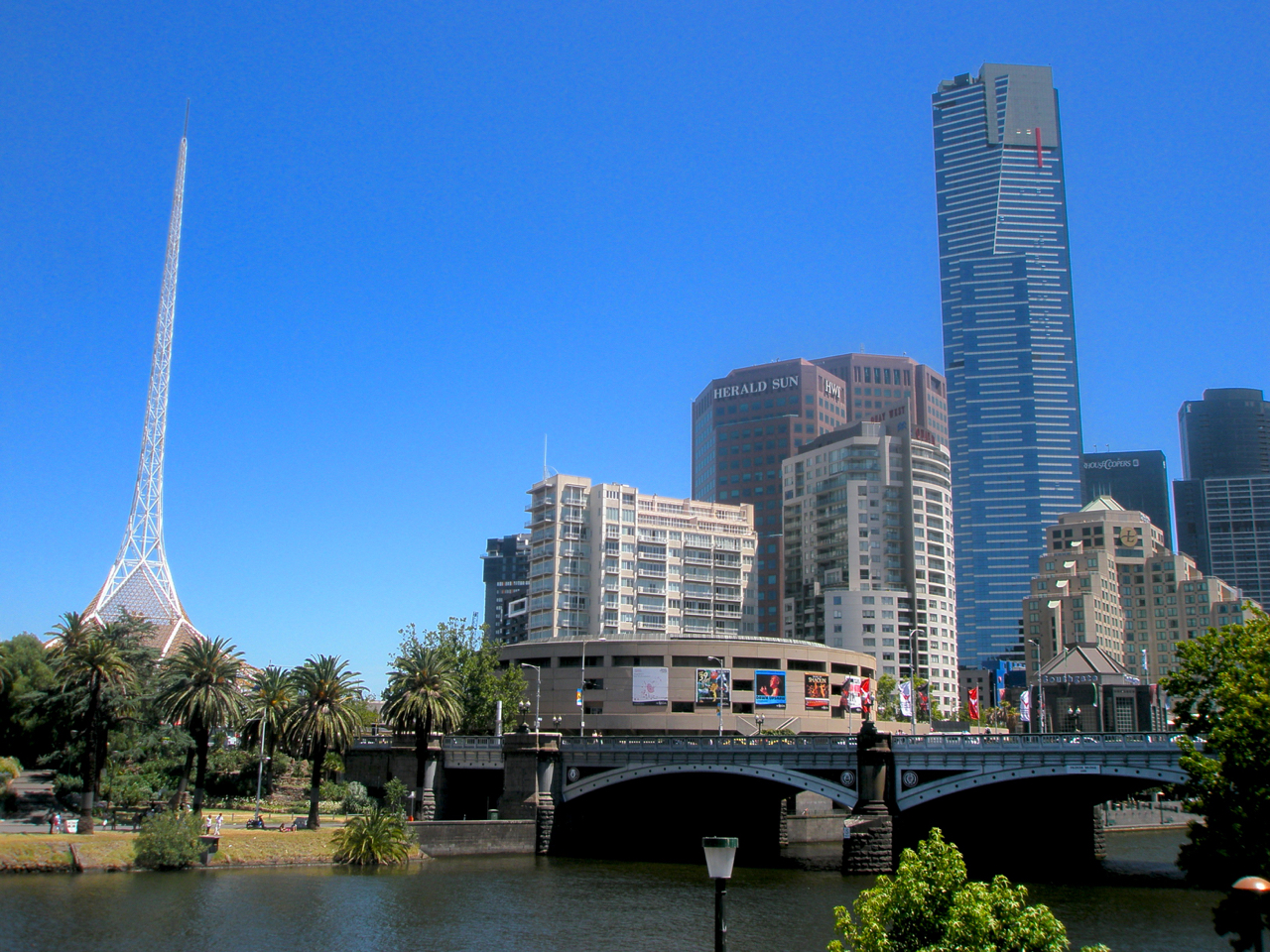 Melbourne is a beautiful city...