The Queensland Coast is, for many backpackers, THE reason to visit Australia altogether. Whether you’re keen on scuba diving or snorkeling on the Great Barrier Reef, plowing around the world’s largest sand island in rugged 4x4s, sailing through the magnificent Whitsunday Islands, relaxing on sunny beaches made up of impossibly white sand, or simply party-hopping your way down the coast- the East Coast is a virtual Backpacker’s Playground. Pack your swimmers, your sunnies, your suncream, and your party hat- honestly, that's all you’ll really need... 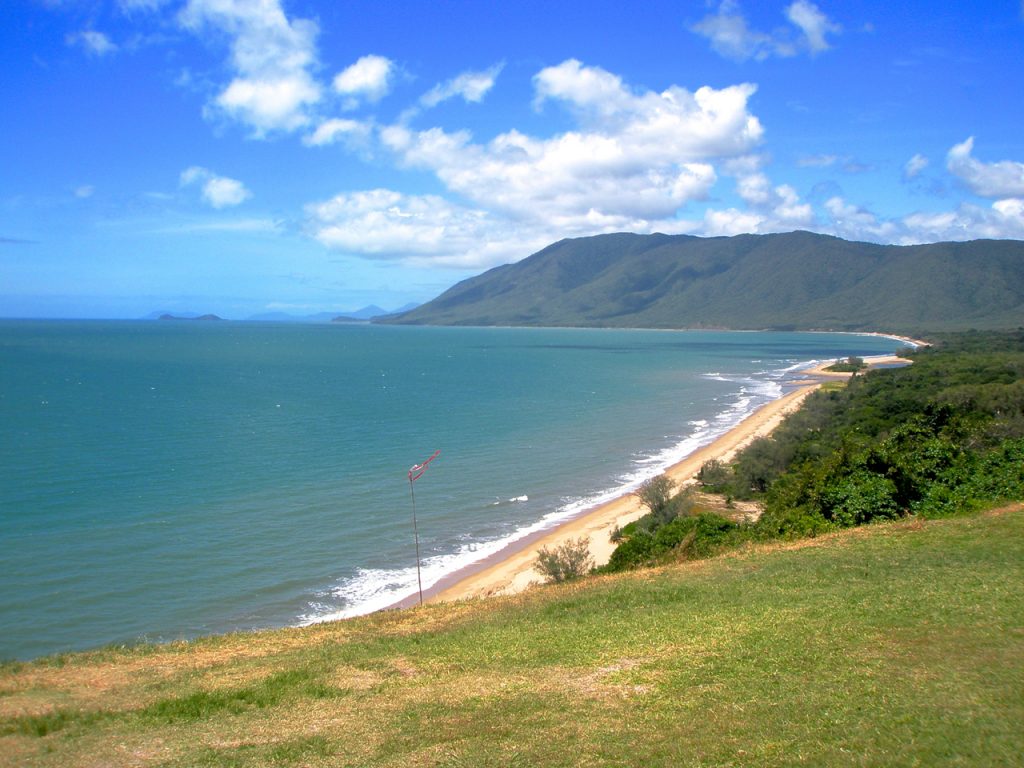 Welcome to the Queensland Coast

The East Coast is easily accessible, both domestically and internationally. Brisbane and Cairns are the ideal ‘Launch Positions’ for a trip along the Queensland Coast, either traveling north from Brisbane, or south from Port Douglas/Cairns. Once you’ve arrived at your starting point, there are various methods of making your way up and down the coast- trains, planes, buses, and rental cars, to name a few. Hiring a car/camper van is the best way to go, as you have the most freedom, but buses and trains (And sometimes even flights) may be a cheaper way to get around. Package trips and ‘hop-on/hop-off’ bus tours (Check out www.ozexperience.com) are options as well- it all depends on your budget and your preferred travel style. Do your homework, research the options online, figure out what suits you best, and then GET OUT THERE! The sun, the sand, and everything else the East Coast has to offer is waiting... 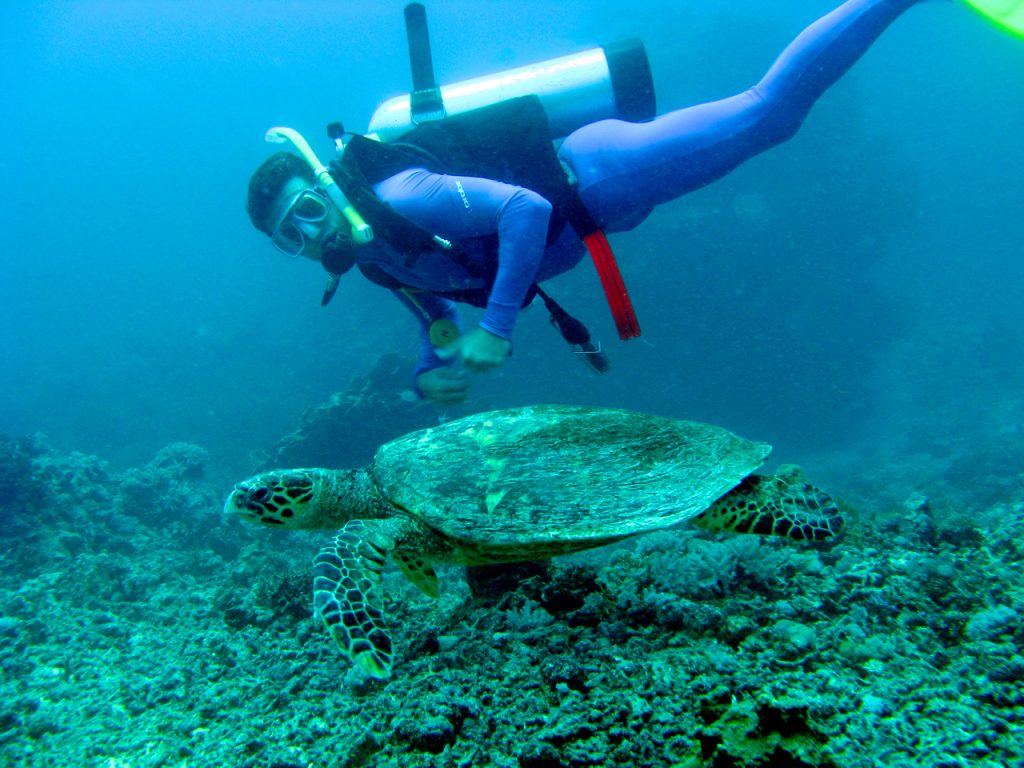 Diving on the Great Barrier Reef 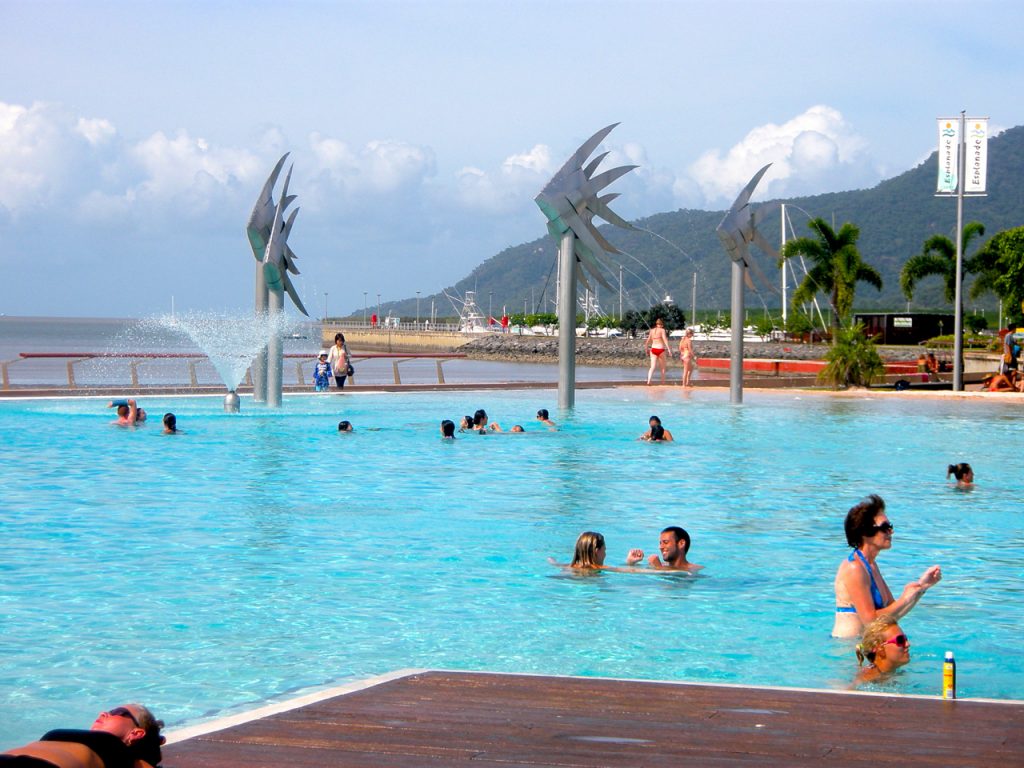 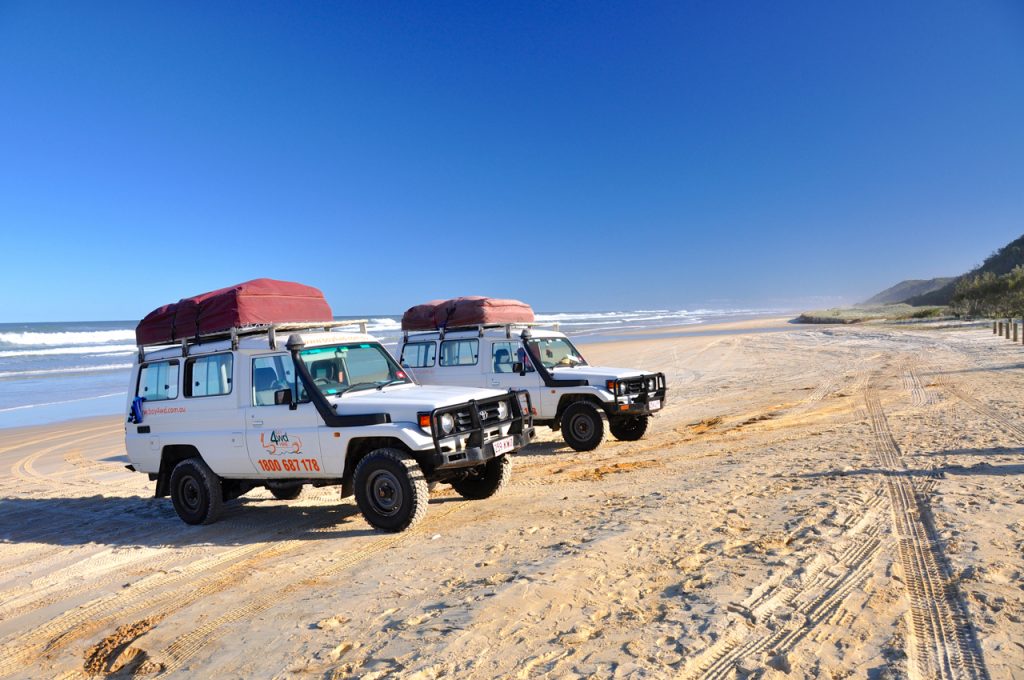 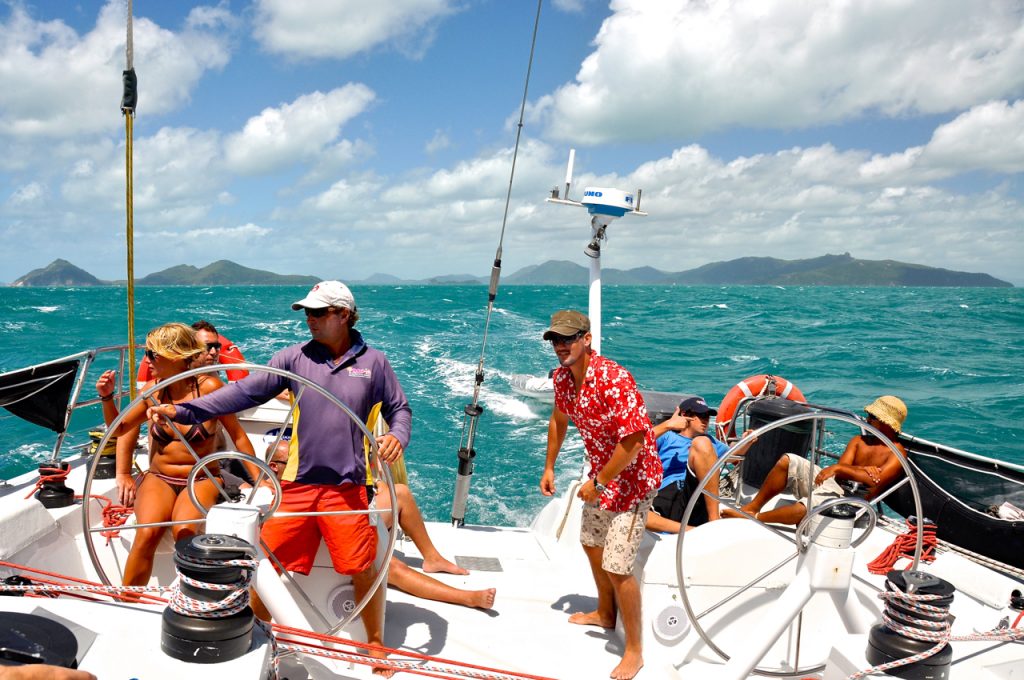 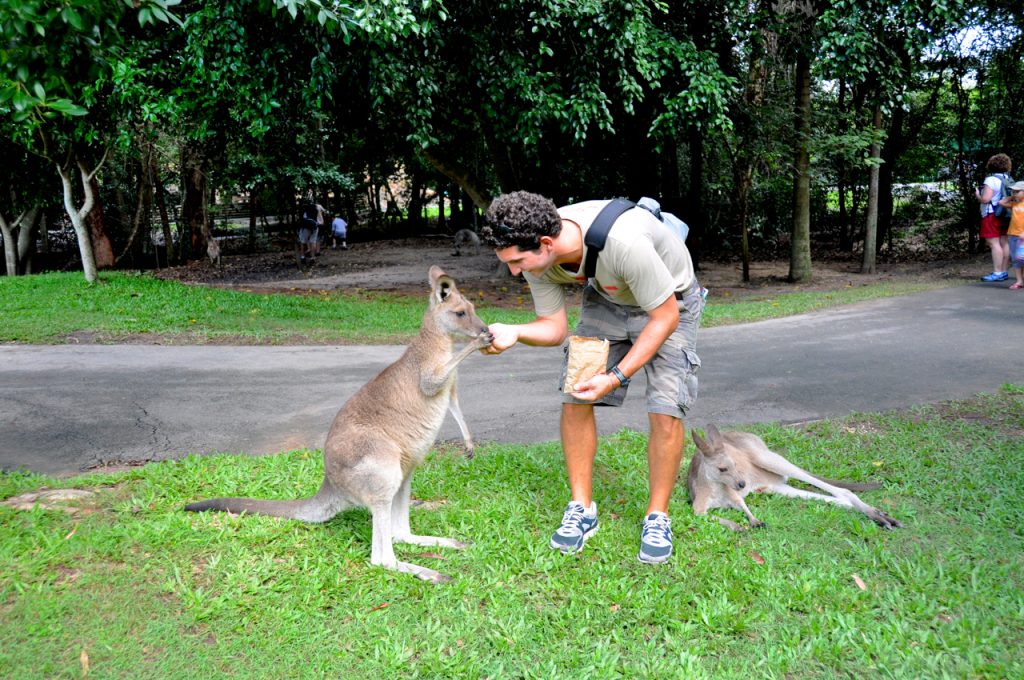 Feeding kangaroos at the Australia Zoo 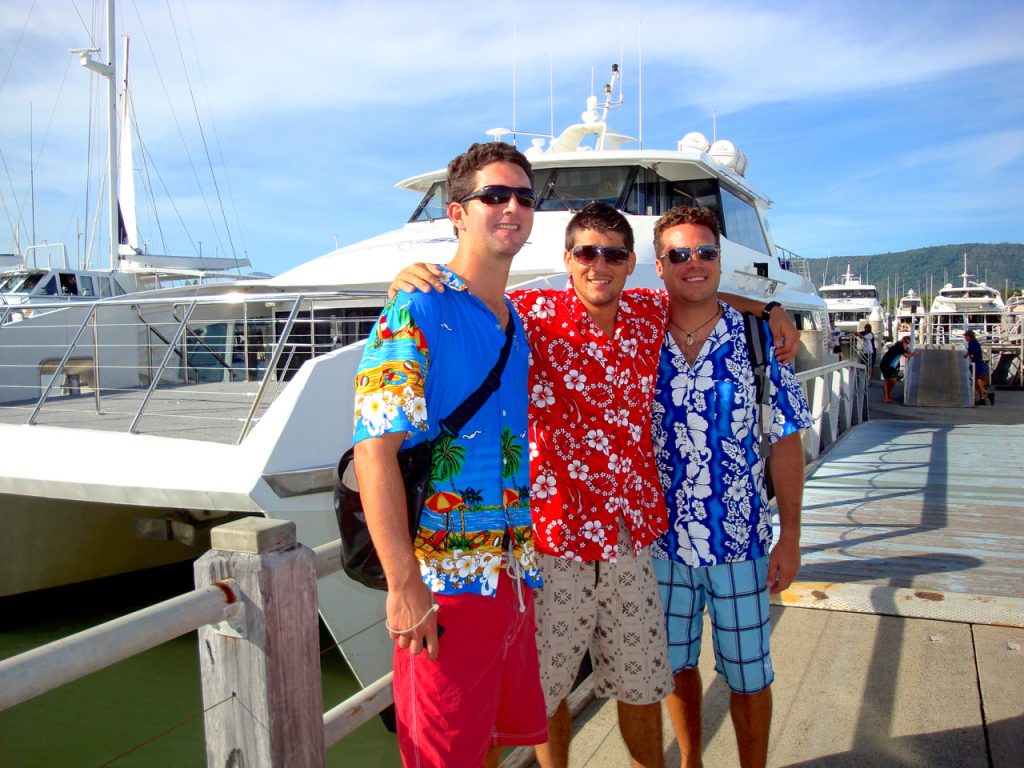 'Boating Shirts' are essential along the Queensland Coast 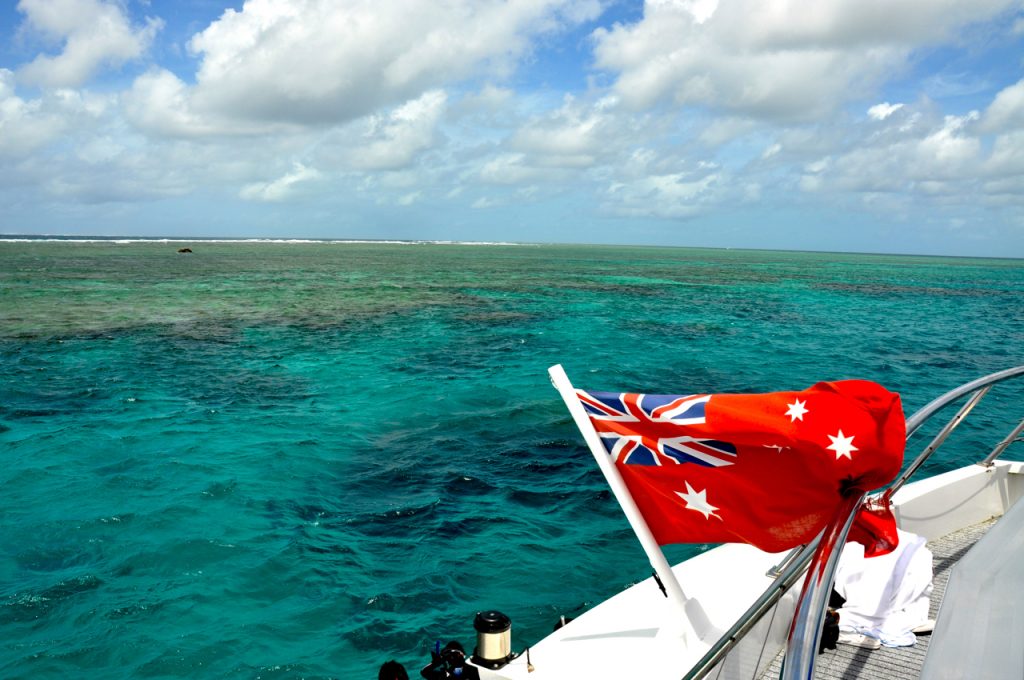 Diving the GBR out of Port Douglas 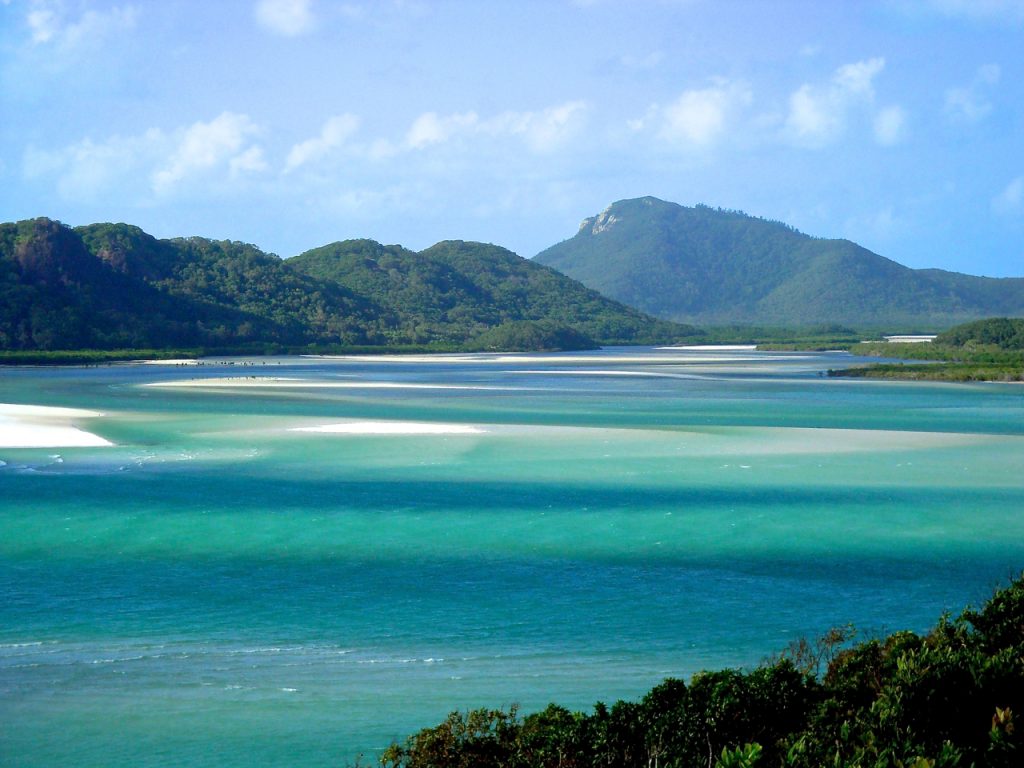 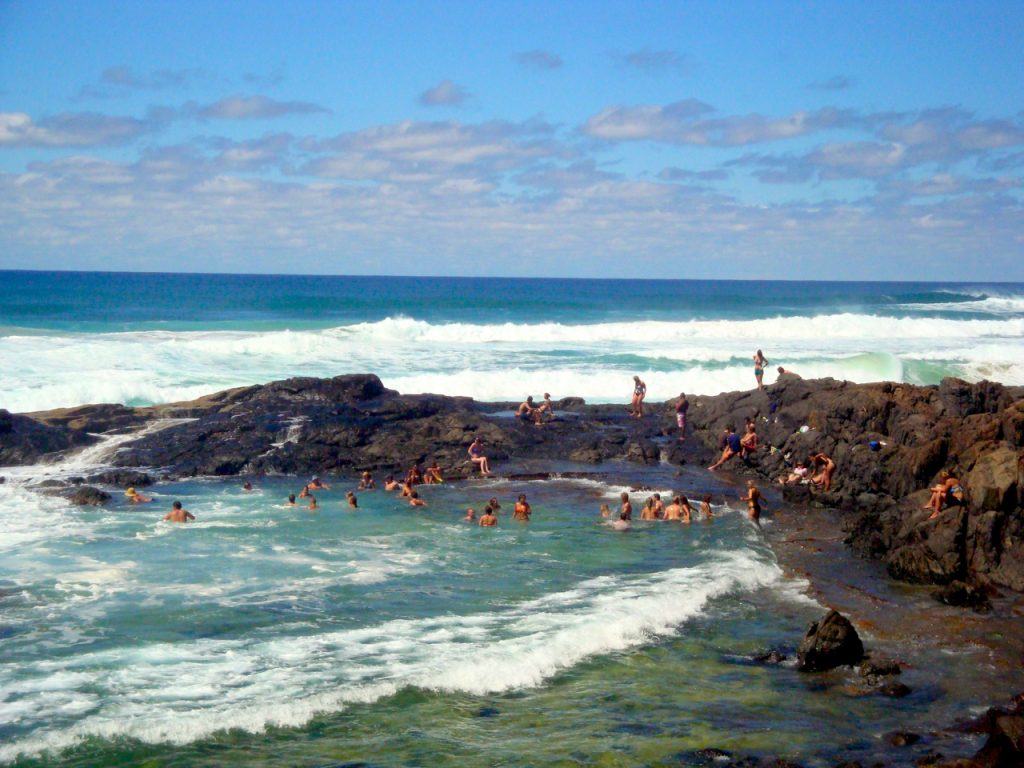 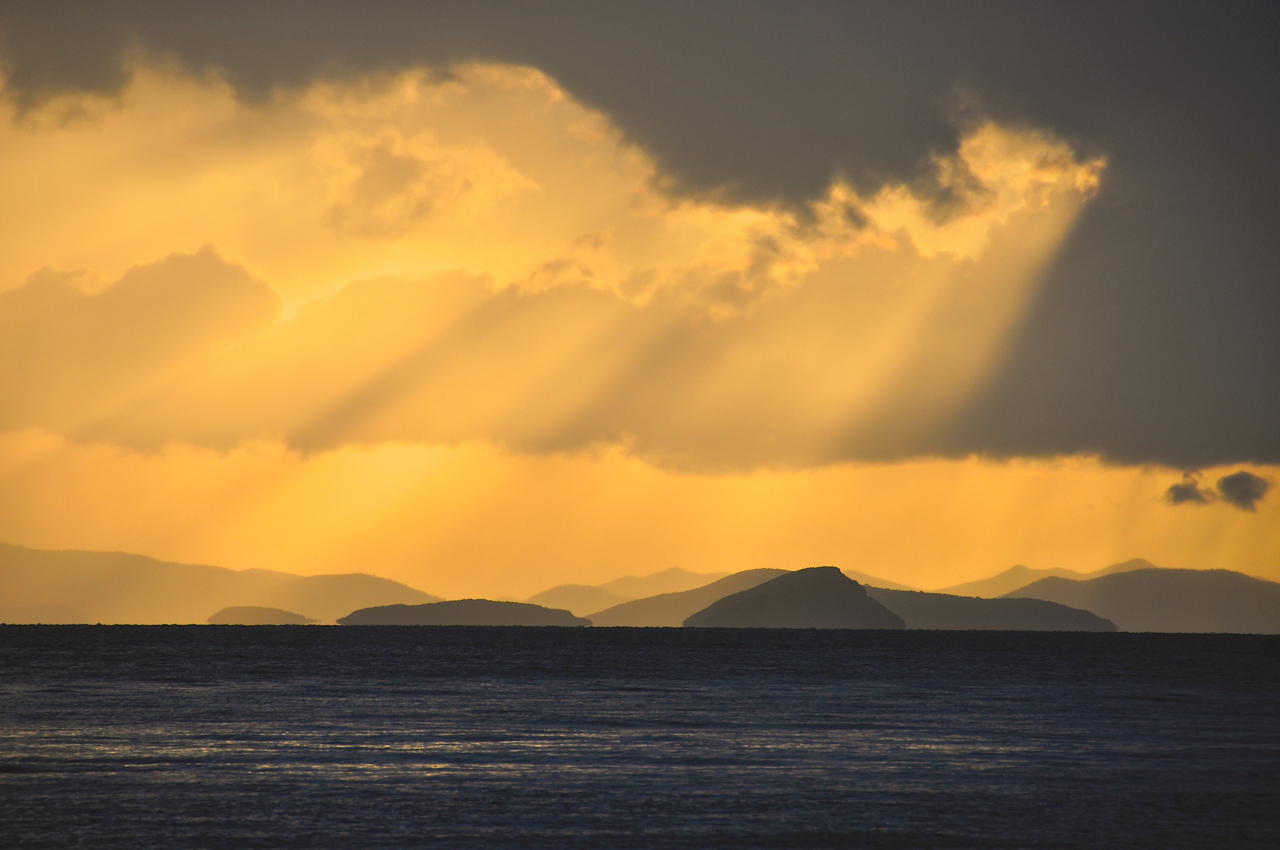 Sunset over the Queensland Coast